An awkward interaction. In a new interview, Lucy Liu opened up about the alleged comments made by her Charlie’s Angels costar Bill Murray that made her uncomfortable.

Although Liu, 52, didn’t reveal whether or not Murray, 70, called her “a television actress” — a rumor that has circulated for years — she did claim that he used “inexcusable and unacceptable” language on set of the 2003 comedy.

Reliving the Biggest Costar Feuds of All Time

“As we’re doing the scene, Bill starts to sort of hurl insults, and I won’t get into the specifics, but it kept going on and on,” she claimed during the Los Angeles Times‘ “Asian Enough” podcast on Tuesday, July 27. “I was, like, ‘Wow, he seems like he’s looking straight at me.’ I couldn’t believe that [the remarks] could be towards me because what do I have to do with anything majorly important at that time?“ 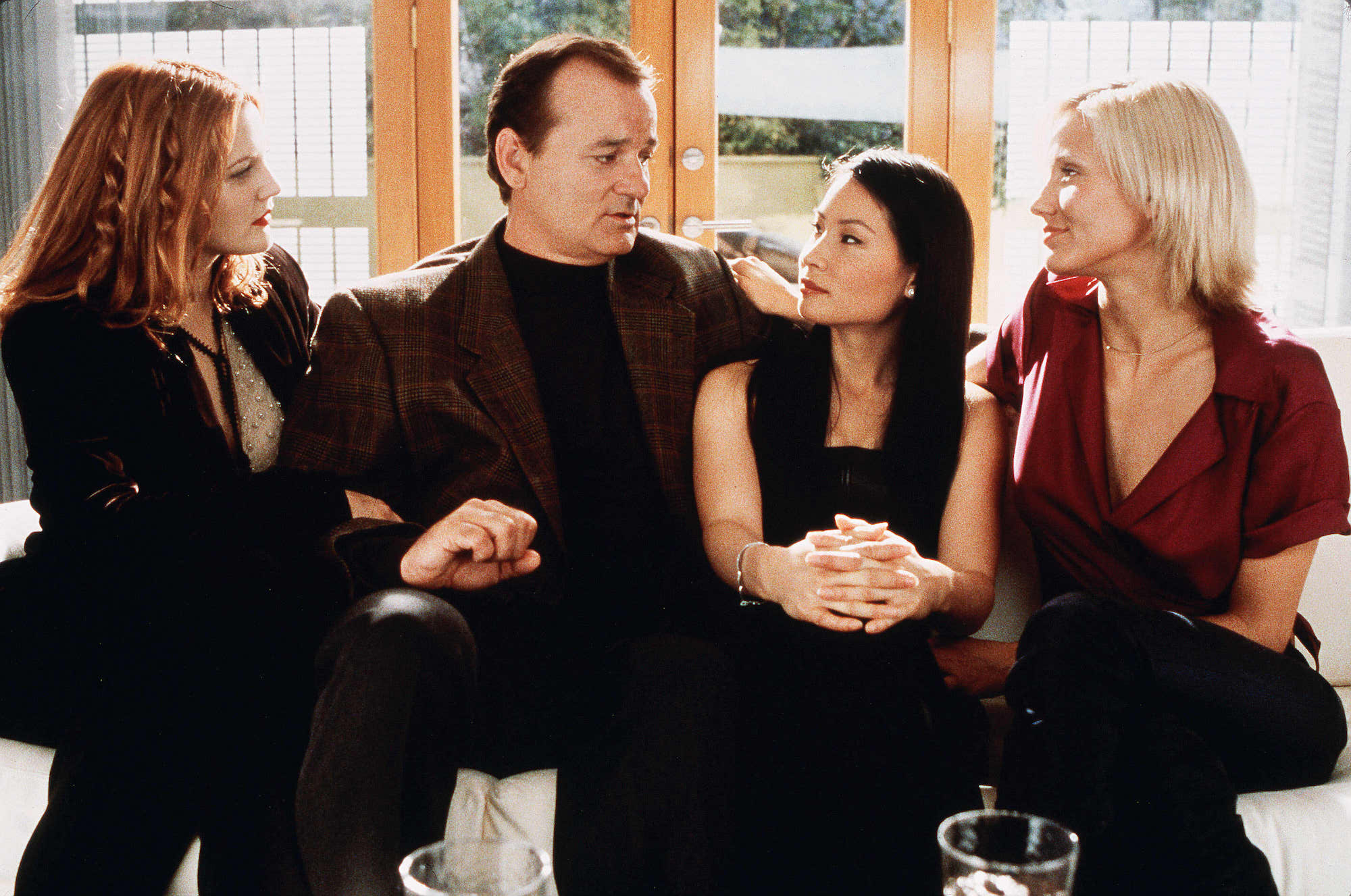 The Emmy nominee added that she stood up for herself at the time and would do it again today.

“I literally do the look around my shoulder thing, like, ‘Who is he talking to behind me?’ I say, ‘I’m so sorry. Are you talking to me?’ And clearly, he was, because then it started to become a one-on-one communication,” Liu shared. “Some of the language was inexcusable and unacceptable, and I was not going to just sit there and take it. So, yes, I stood up for myself, and I don’t regret it. Because no matter how low on the totem pole you may be or wherever you came from, there’s no need to condescend or to put other people down. And I would not stand down, and nor should I have.”

‘Charlie’s Angels’ Through the Years, From Farrah to K.Stew

Murray addressed the rumor of his behavior during a 2009 interview with The Times of London. “Look, I will dismiss you completely if you are unprofessional and working with me,” the Lost in Translation actor said at the time. “When our relationship is professional, and you’re not getting that done, forget it.”

The former Elementary actress noted that she’s moved on and has spoken to the Groundhog’s Day star since the alleged incident.

“I have nothing against Bill Murray at all,” she explained. “I’ve seen him since then at an SNL reunion, and he came up to me and was perfectly nice. But I’m not going to sit there and be attacked. … I don’t want to be that person that is not going to speak up for myself and stand by the only thing that I have, which is my dignity and self-respect.”

Liu also reflected on how the spat between the actors was originally reported in the media, claiming that stories blamed her because she’s a woman.

“It was incredible to me how it was turned around, and they automatically thought that the woman was the difficult one,” the Chicago actress recalled. “But I didn’t understand how it got flipped when I had nothing to do with instigating it or creating that platform of confrontation or anxiety. … I remember years later, maybe even decades later, some crew members that I didn’t even know at the time came up to me on other sets and told me that they were there at the time, and they were really grateful that I did that.”

Us Weekly has reached out to Murray for a response.