Home » Entertainment » Luke P. Raged Out on ‘The Bachelorette,’ But Did He Finally Go Home?

Luke P. Raged Out on ‘The Bachelorette,’ But Did He Finally Go Home?

Luke P. lost his cool and Hannah Brown made several hard eliminations during the Monday, July 1, episode of The Bachelorette. 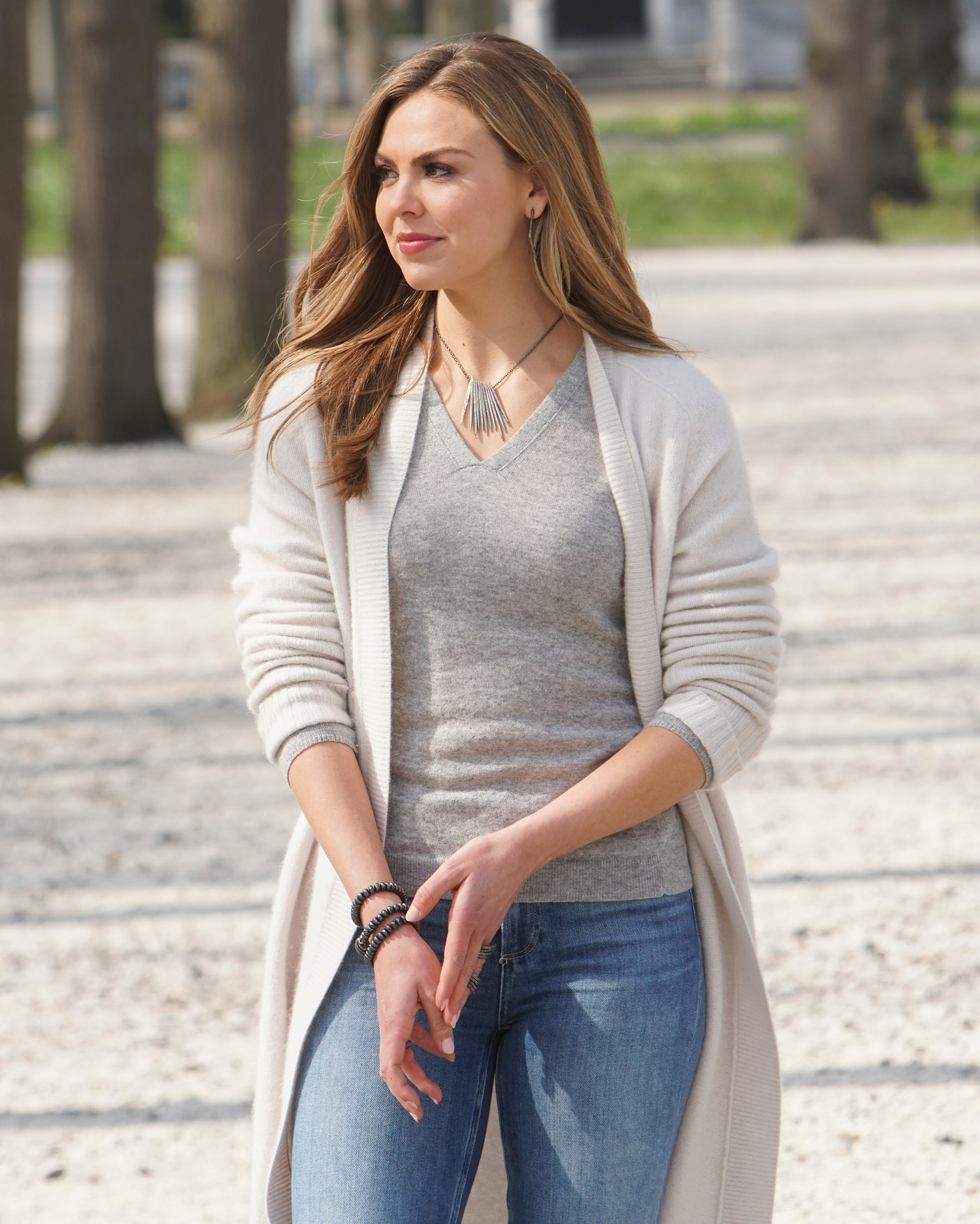 Luke P. used the group date as an opportunity to call out the other men again. Hannah confessed that she saw issues with Luke but wondered if she was missing something more. Garrett warned Luke that his time was coming to an end, and after some excessive gloating on Garrett’s part, Luke lashed out, screaming in Garrett’s face that he would not mess up his relationship with Hannah. He even dropped bologna in Garrett’s lap — because food fights are the constant of this season.

Chill, no-drama Peter got a rose, leaving Luke and Garrett to duke it out for the final stem. Luke shared his testimony with Hannah, while Garrett said he loved her. Ultimately, Luke received the rose and laughed as Garrett exited.

Hannah hesitated to open up to Jed — who wanted to “build a foundationally powerful relationship” — about her feelings during their one-on-one date because she wanted to protect her heart. However, after he pushed her to do so, she revealed that she felt “confident” and “safe” letting him know that she was falling in love with him. She didn’t know how the show was going to end yet, but she thought they could have a good post-cameras life together and their romance might be written in the stars. Jed, of course, received a rose.

Mike headed into his one-on-one date talking about marriage and babies with Hannah. She was unsure of her emotions, though. Hannah immediately began crying when she saw Mike later in the day and broke up with him after explaining that she was not the woman for him. This was Hannah’s hardest goodbye, according to the Bachelorette, while Mike said she tore out his heart and crushed him.

Connor S. expressed his disappointment after he got selected for another group date. He went to Hannah’s room to hash it out, but she ended up sending him home on the spot because she didn’t feel like their relationship could progress like it needed to.

Tyler C. held back during his one-on-one date. Hannah pressed him to talk it out because her parents’ marriage lacked proper communication, so she did not want the same issue in her own. Tyler recounted his parents’ struggles and how they caused him to shut down. After he showed Hannah his heart, she gave him a rose and he said he was falling hard for her.