Mila Jam is known to her fans as both a creative multi-threat and an outspoken transgender rights activist. Turns out, she makes a pretty convincing divine being too.

The New York singer-songwriter on Wednesday unveiled the video for “Pretty One,” the title track of her new EP. In it, she cavorts with a celestial dance troupe in the sanctuary of an abandoned church before promenading down the aisle in a flowing white gown.

But “Pretty One” doesn’t end in matrimony. In an interview with HuffPost, Jam said the 1980s-inspired track is meant as an anthem of self-empowerment and, as such, reflects “the goddess in me.”

Working with director Frank Boccia and Broadway choreographer Paul McGill, she wanted the video to be rife with spiritual imagery and convey “a journey about finding yourself, giving your power away, reclaiming it and owning it.” 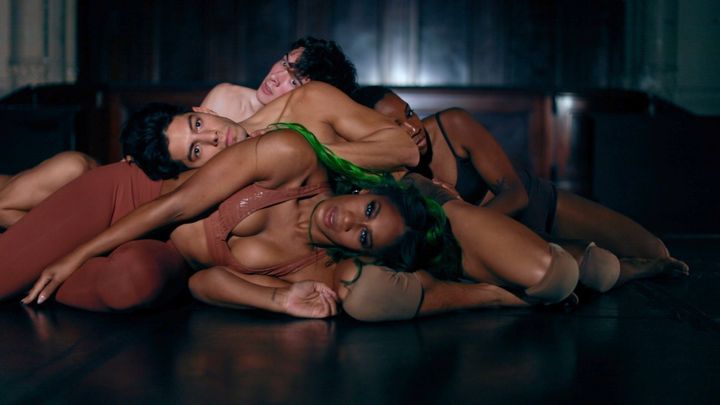 “I want [viewers] to be inspired to really dig into their own reflection and to find what it means to be their own ‘pretty one,’ and to define that for themselves,” she said.

The video is being released this week to coincide with International Transgender Day of Visibility on March 31. Since 2009, this day has been observed as a celebration of the accomplishments of trans and gender-nonconforming people.

It’s also a moment to remind others of the work needed to achieve trans justice, and as has been the case for many occasions, has taken on a somber tone amid the COVID-19 pandemic. 2020 was the deadliest year on record for the trans and gender-nonconforming communities in the U.S., with 44 known victims of violent crimes. According to the Human Rights Campaign, at least 12 trans or gender-nonconforming people have been killed in the U.S. so far this year.

Though Jam is troubled by those statistics, she believes her role is to emphasize trans joy through her art.

“We’re still dealing with senseless murders, and I don’t want to overshadow or ignore any of that,” she said. “We have to remind people we are here and we are seen. Even when you don’t know us, we’re still here. I want to reiterate how wonderful and gifted we are as a community and focus on the beautiful things we’re contributing to the conversation.”

If all goes according to plan, “Pretty One” will mark the start of a busy spring for Jam. She recently teamed up with Taiwanese pop artist Evangeline for an as-yet-unreleased song called “Time Waster,” which she describes as “an anthem for people that waste your time.” There’s also talk of a video for the dance track “Fierce,” her collaboration with singer Ultra Naté and “Pose” star Angelica Ross.

In her time away from the studio, Jam is also the host of “OutSPOKEN with Mila Jam,” a LinkedIn Live series produced by the advocacy group Out Leadership that features conversations with various community leaders on all aspects of transgender life.

“I’ve always been passionate about making a statement,” she said. “I always have something to say. It just comes with the territory. I want the world to know my opinion matters, my experience matters. You don’t have to accept it or like it, but I want people to know that I accept it and I like it.” 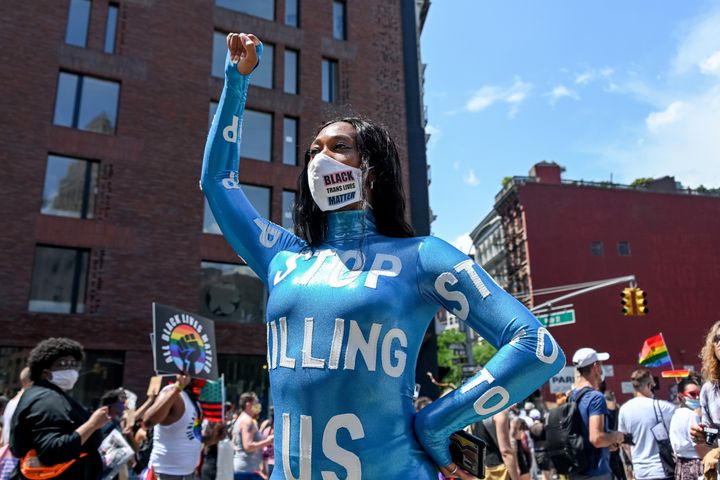