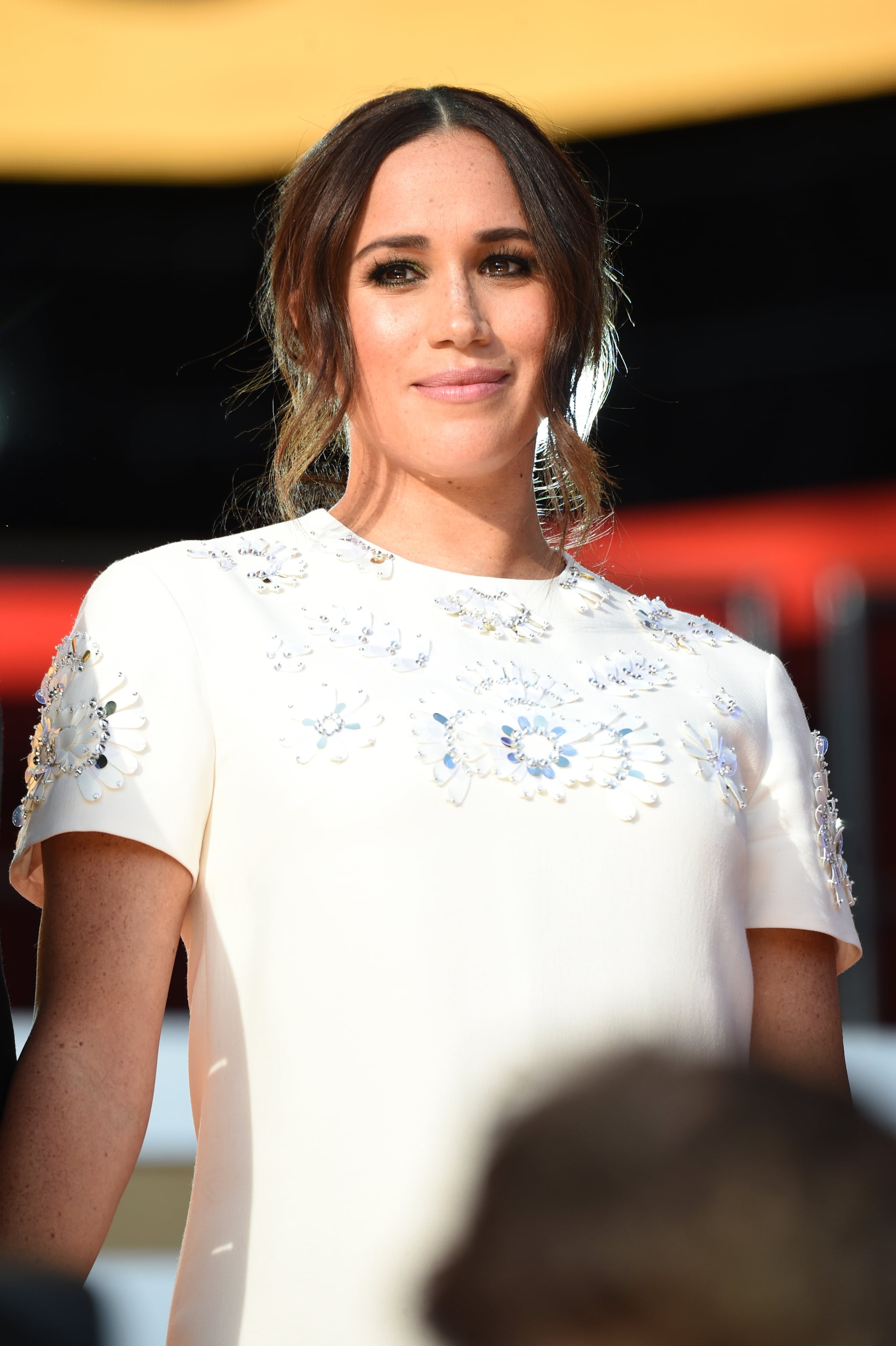 No one can escape Netflix’s cutbacks, not even the Duchess of Sussex. On Sunday, Deadline confirmed that Netflix has canceled Meghan Markle’s planned animated series “Pearl,” which was still in the development stage. The series was first announced in 2021, and it would have been the first animated series to come out of Markle and Prince Harry’s production company Archewell Productions, which the couple created in partnership with Netflix.

The series was set to follow a 12-year-old girl who found inspiration in the stories of famous women throughout history. When “Pearl” was announced last summer, Markle released a statement sharing how excited she and executive producer David Furnish were for viewers to see the show. “Like many girls her age, our heroine Pearl is on a journey of self-discovery as she tries to overcome life’s daily challenges,” she said. “I’m thrilled that Archewell Productions, partnered with the powerhouse platform of Netflix and these incredible producers, will together bring you this new animated series, which celebrates extraordinary women throughout history. David Furnish and I have been eager to bring this special series to light, and I am delighted we are able to announce it today.”

According to Deadline, Netflix’s decision to scrap the series seems to be due in part to its recent stock drop, which was tied to the company’s loss of subscribers. However, even though “Pearl” isn’t moving forward, the streamer’s partnership with the Duke and Duchess of Sussex will continue. The royal couple created Archwell Productions in hopes of making programming that “informs, elevates, and inspires,” per the official website. That includes documentaries, feature films, series, and children’s programming.