Within three years of launching its streaming platform, Peacock is under great fire from the internet, with thousands calling people to cancel their subscriptions immediately. In recent years, there has been an influx of true crime dramatizations and series, and Peacock’s newest docuseries just tipped the public iceberg.

On Nov 8, the official Peacock Twitter account shared a 38-second snippet from their new, original limited series about Casey Anthony. They posted it with the caption, “After 11 years, Casey Anthony breaks her silence for the first time on camera. Casey Anthony: Where The Truth Lies, a 3-part limited series, premieres November 29 only on Peacock.”

In the snippet, we see Anthony tidying her hair and clothes as they get ready to roll the take. We see the title card saying, “In 2011, Casey Anthony was accused of murdering her daughter. She was found not guilty.”

The person behind the camera asks her, “Why talk to me now when you’re not getting creative control?” The title card ends with “Casey Anthony speaks,” along with the title of the docuseries.

Safe to say, social media is not pleased, with thousands of people calling Peacock to revoke the series and calling them out for giving Anthony a platform. One Twitter user quote tweeted the video, saying, “This makes me physically sick. She lied on every aspect of her baby going missing. Led detectives and investigators on wild goose chases, invented a job & nanny who didn’t exist. Her own family noticed human remains odor in her car. The baby was found close by. #CancelPeacock.”

Another user added, “genuinely disgusted with @peacock giving casey anthony a platform and a docuseries. so many important and unsolved cases in the world. and you’re giving a woman who’s at BEST a sociopath and at worst a free child murderer a platform for ratings and because she’s hot. i just-.” 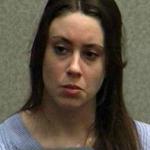 Back in 2008, the remains of murdered two-year-old Caylee Marie Anthony were found. Months prior, her mother Casey left her parents’ home with her daughter in hand, and that was the last time anyone in the family saw Caylee alive. After 31 days, her grandparents filed a missing person’s report for their granddaughter, and soon, investigators found a slew of discrepancies in Casey’s statement. For months after, Casey gave false reports to police, including a fictitious nanny she claimed was holding Caylee hostage.

Despite the overwhelming evidence and the public calling for a guilty verdict, Casey was found not guilty of murder and every other charge except four counts of providing false information to law enforcement. 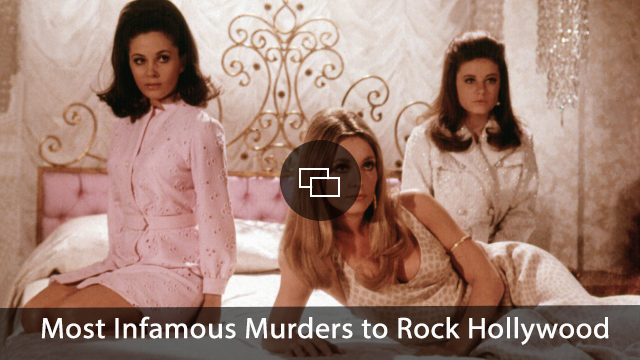