Home » Entertainment » People Are Sharing Their Most Awkward Moments And, Holy Crap, They're So Funny

People Are Sharing Their Most Awkward Moments And, Holy Crap, They're So Funny

We asked the BuzzFeed Community to tell us their most awkward moments ever. Here are the hilariously cringeworthy results.

1.“We were at a funeral for a distant relative. My sister was talking to one of our cousins and asked, ‘So how’s your mom doing?’ Not well… it was her funeral. We still give my sister a hard time for that one.” 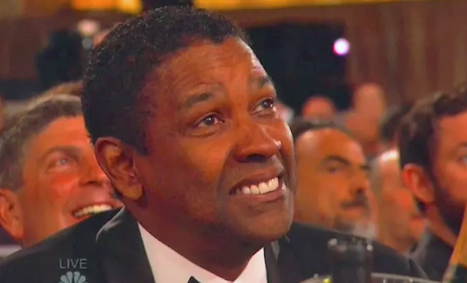 2.“There was a really hot guy working at my local gas station, and I get so nervous around attractive people. He handed me my change and told me to have a nice day. I panicked, and instead of saying, ‘Thanks. You too!,’ like a normal human, I meowed. Like a cat. I haven’t been to that gas station since.” 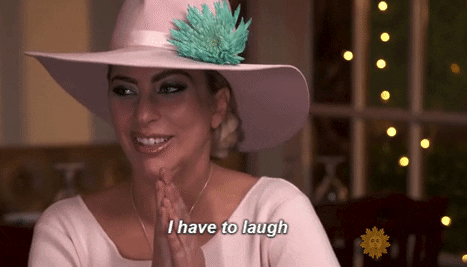 3.“In college, my friends and I were tossing our frisbee to random people passing by. One girl was holding books in one hand and refused to catch it. My friend jokingly yelled, ‘You don’t want to play with us?! What, do you only have one arm?!’ She did…” 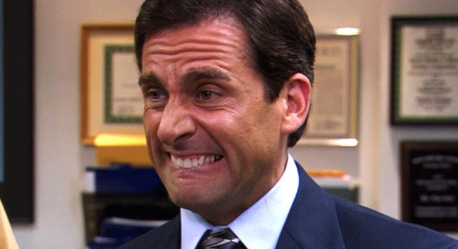 4.“I once asked a woman if she wanted a stool softener because I couldn’t think of the word ‘cushion.'” 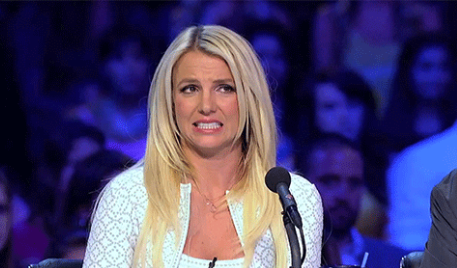 5.“One time I accidentally told a man in a wheelchair that a shot of espresso would put some pep in his step.” 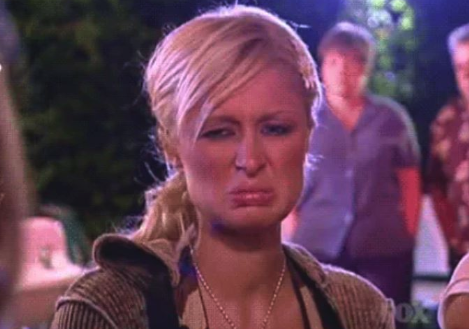 7.“I called my friend and just blurted out ‘I did it! I dumped him!’ Turned out I didn’t dial my friend’s number, but the number of the guy I had just dumped.” 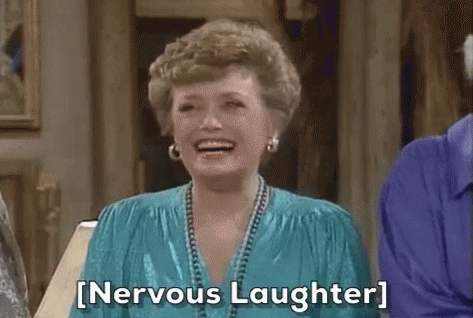 8.“I once inexplicably kissed the hand of my piano coach’s husband in greeting. I lie awake at night, 10 years later, wondering why I did that.” 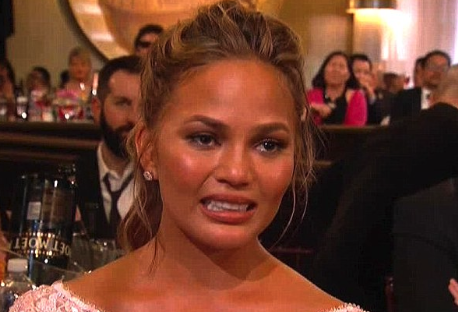 9.“I once saw a woman I thought I knew, got behind her, and whispered, ‘I’m following you.’ She turned around, and it was a complete stranger.” 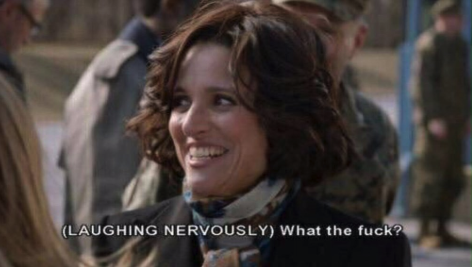 10.“My family was at a funeral and something smelled really bad in the back of the chapel where we were sitting. My mom leaned over and whispered, ‘It smells like something died in here!’ Everyone around us gave her an unamused look. It took my mom a few minutes to figure out what she said.” 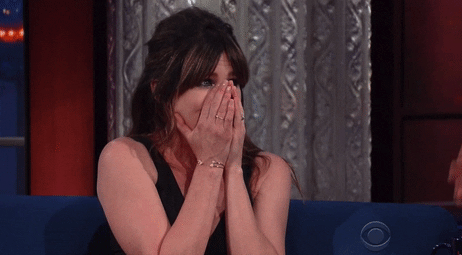 11.“I tried to order a large Coke and a large pop at the same time and ended up saying, ‘Hello, I’d like a large cock.'” 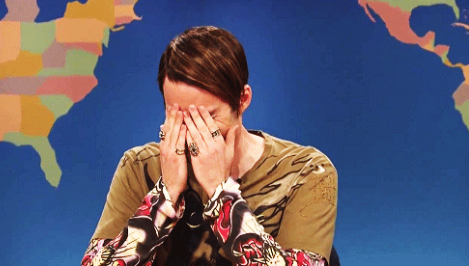 12.“Was on a tour of the Norwegian Fjords with my girlfriend. There was a point when the crew of the boat went to go feed some goats a bit of bread. We got swarmed by seagulls, to which my girlfriend proudly exclaimed, ‘Oh my gosh, David! Look at all the penguins!’ I haven’t let her live it down since.” 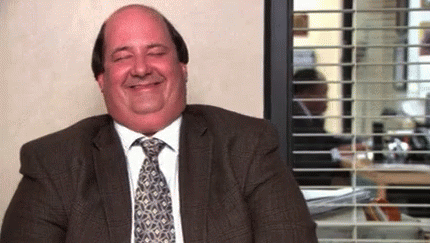 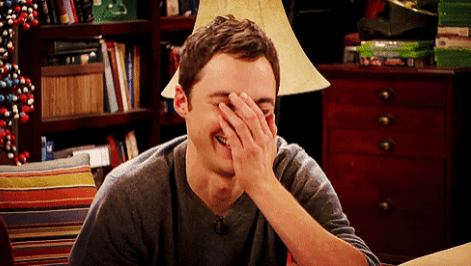 14.“I saw this kid who happened to be blind, and he was wearing a shirt of a band I really like. I approached him and asked the same question I ask everyone with a band tee on: ‘Hey, you ever see them live?’ I was so embarrassed, I walked away before he could answer.” 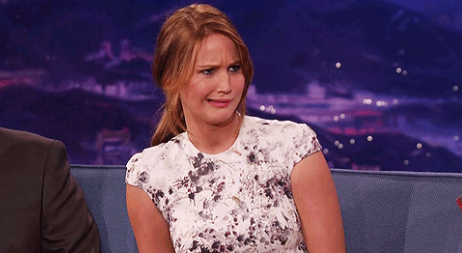 15.“My boss asked me how my weekend was. I said it was good and that I planted some flowers. He asked what kind I got, to which I replied ‘Chlamydia.’ Then, with a totally straight face, I said, ‘No, I mean clematis. Chlamydia is an STD.'” 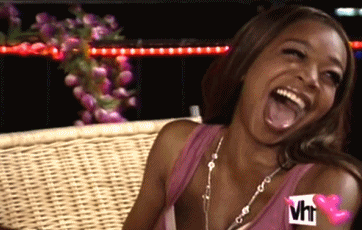 16.“I had a friend who accidentally got his hand blown off, and whilst in the hospital a nurse came in with both of her arms full of supplies. She said, ‘Sometimes I wish I had more hands.’ My friend raised his arm and said, ‘Yeah, me too!’ She felt horrible and started to cry, but he was so doped up and just making a joke.” 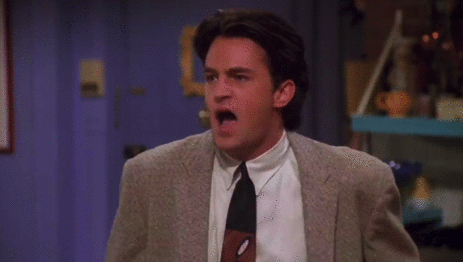 17.“My coworker really likes kids and loves interacting with them. One time, as she was getting on the bus, she saw a little kid in front of her, so she lifted the kid up to help her get up the stairs and said, ‘Weeeeeee!,’ only to realize later it was actually a little person, not a kid.” 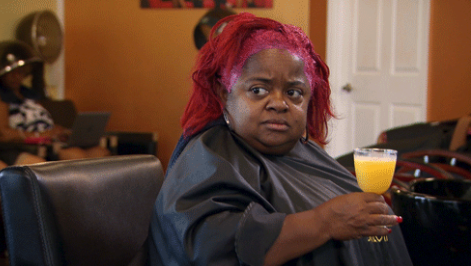