Home » Entertainment » Planned Parenthood Has Ousted Its President, Leana Wen, In A Dispute Over The Organization's Direction

Planned Parenthood Has Ousted Its President, Leana Wen, In A Dispute Over The Organization's Direction

Wen had worked to focus on Planned Parenthood’s health care work, leading to concerns among some staff that the organization was moving away from politics. 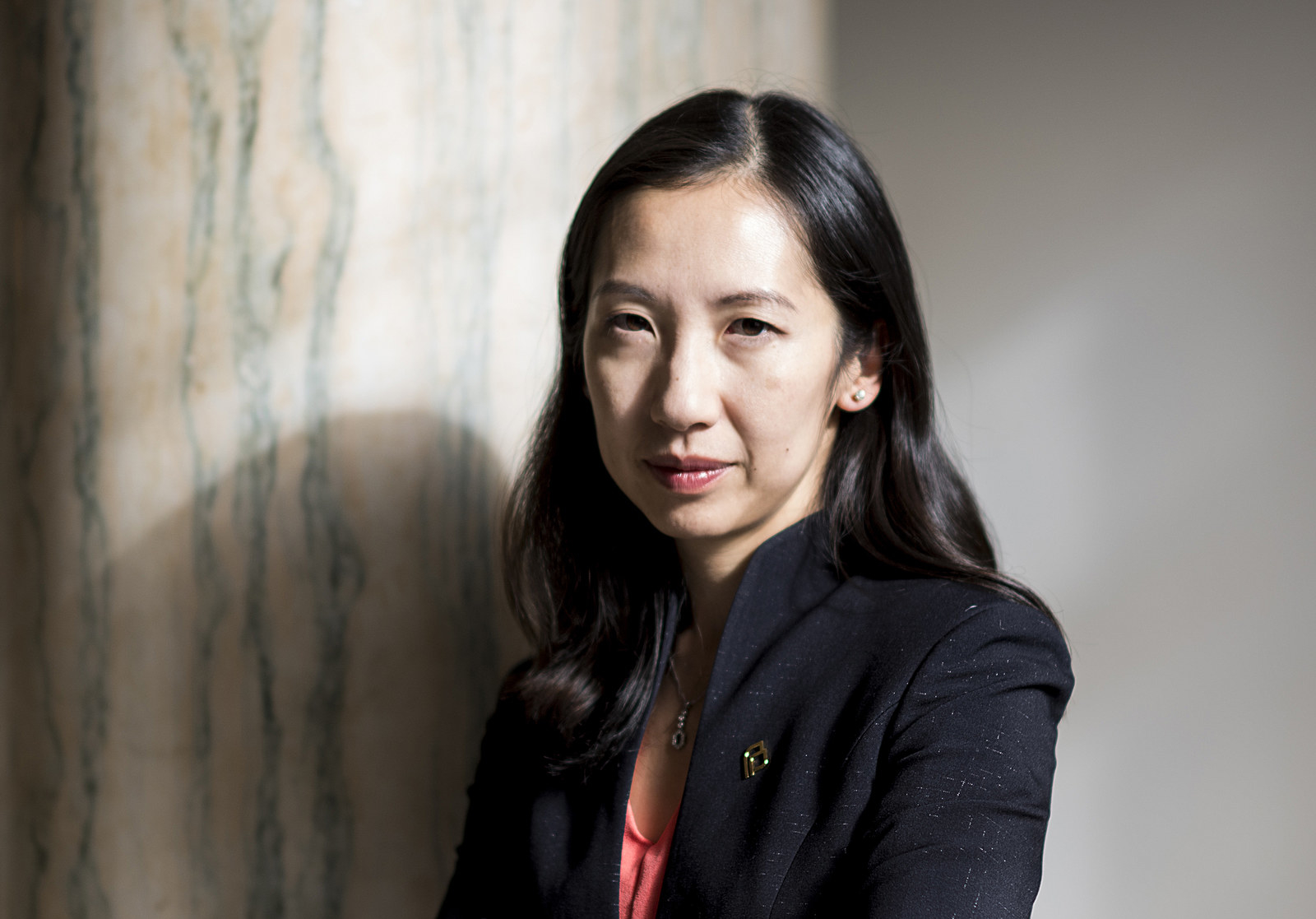 Planned Parenthood President Leana Wen was removed from her position by the organization’s board “at a secret meeting,” due to “philosophical differences over the direction and future of Planned Parenthood,” Wen said in a tweet Tuesday. She was in the position for less than a year.

“I believe that the best way to protect abortion care is to be clear that it is not a political issue but a health care one,” Wen tweeted in a statement about her sudden termination.

Shortly after the New York Times broke the news, Wen tweeted she had only just learned her employment was ended and that she and the board had been in the process of “good faith negotiations about my departure.”

Planned Parenthood confirmed the news in a press release shortly after, announcing that Alexis McGill Johnson, co-founder of the anti-bias research group Perception Institute and Planned Parenthood board member, will temporarily replace Wen until a new president is permanently installed.

A source told BuzzFeed News that Wen and Planned Parenthood were involved in weeks of negotiations around her departure, and the board announced internally the meeting a week ago. According to the source, Wen was told she could resign, but she would not.

Wen’s departure comes in the midst of an uptick in the intensity of the fight over abortion rights, as states have passed restrictive anti-abortion laws in recent months, including one in Alabama that outlaws abortion almost entirely.

A former senior staffer at Planned Parenthood said that Wen “demonstrated a complete lack of leadership capability at a time when this organization requires an extraordinary leader. … These are the times when people have to look out for what is best for the organization, and this was the best thing for the organization.”

“She walked in and hired people in very senior leadership roles who knew nothing about Planned Parenthood,” the former senior staffer added.

Wen was first appointed as president last September, coming from her job as Baltimore’s Commissioner of Health with a high-profile lawsuit against the Trump administration under her belt. She was first and foremost a doctor and her team put an emphasis on her medical credentials, kicking off her presidency with a campaign called “This Is Healthcare,” emphasizing Planned Parenthood’s role outside of politics, drawing contrast with her predecessor, former Planned Parenthood president Cecile Richards, who had turned the organization into a political powerhouse during her tenure.

Planned Parenthood employees, board members, and supporters were quick to express concern to BuzzFeed News that Wen — the first physician to lead the organization in decades — planned to move Planned Parenthood away from the political giant it had become under Richards.

“It’s a symbol of fatigue, the battle has been a tough one and they’re tired,” Hank Sheinkopf, a veteran Democratic campaign consultant who worked with former president Bill Clinton and former New York City mayor Michael Bloomberg, told BuzzFeed News in January. “If you publicly project that you’re no longer an advocate but a provider of medical services, the presumption is the bad guys will no longer beat you up because you’re no longer poking a stick in their eyes all the time.”

Planned Parenthood repeatedly asserted that it was not changing direction under Wen. In response to BuzzFeed News’s reporting, Wen insisted in a series of tweets that Planned Parenthood’s “core mission is providing, protecting and expanding access to abortion and reproductive health care. We will never back down from that fight.”

During the beginning of Wen’s tenure at Planned Parenthood, the staff she brought with her distributed a 182-page handbook on rules and tips for staffing Wen. The “Special Assistant Guide” from the Baltimore City Health Department, according to a copy obtained by BuzzFeed News, details guidelines on timeliness (“Nothing can fall through the cracks”), office demeanor (“Make sure to frequently look up [from Twitter] and make eye contact with Dr. Wen to see if she is trying to communicate urgent information”), language use (“Dr. Wen ‘learns’ not ‘hears’”) and correspondence (“Try not to look at emails more than once. Take care of it then”).