Home » Entertainment » Poem: ‘There is no news from Auschwitz’

Poem: ‘There is no news from Auschwitz’

This poem, from Sonia Sanchez’s new “Collected Poems,” first appeared in “Under a Soprano Sky,” a book I ordered while in solitary confinement in a Virginia prison. The first poetry collection I purchased, the book became all the clichés for me: my life raft, my rope, my talisman, my four-leaf clover. From the history of the MOVE bombing to reminding me of Auschwitz’s horrors, I got it from that “Soprano Sky.” All these years later, I can nearly see myself flipping through these pages in my sleep, astonished and alarmed by what words might do — amazed to find so much of the world I’d thrown away in the lines that were saving me. Selected by Reginald Dwayne Betts 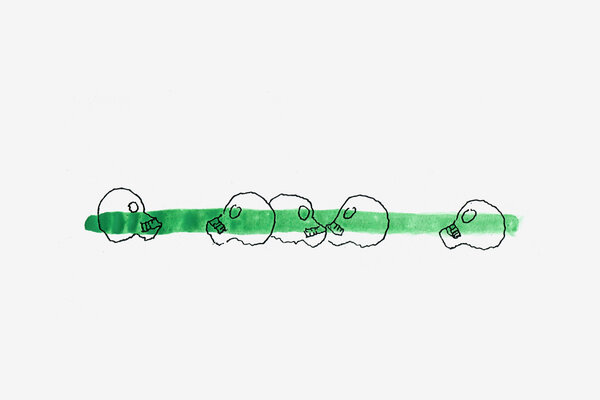 “There is no news from Auschwitz”

along that funeral plain
green wipes away old waves
that rolled the eyes
and tangled flowers veil vile kennel dust
bequeathed to dawns.
the years are done.
the earth bent toward canals bears
sterile bowels repenting woven eyes
while bone-filled drifts that scattered blood
yield other births.
death is not there: no special people
trailing alien dens,
or children moving in the rain of ash
unraveling minds.
life is not there: not even myths that rode
young stallions to a circus tent
and carried torches on a convent wire
beyond the tides.
no other signs that men patrol chained
sheets of sea.
i grieve our empty ships.
there is no news from Auschwitz.

Reginald Dwayne Betts is a poet and a lawyer. He created the Million Book Project, an initiative to curate microlibraries and install them in prisons across the country. His latest collection of poetry, ‘‘Felon,’’ explores the post-incarceration experience. In 2019, he won a National Magazine Award in Essays and Criticism for his article in The Times Magazine about his journey from teenage carjacker to aspiring lawyer. Sonia Sanchez is a poet, writer, playwright, professor and activist. She was a leading figure of the Black Arts Movement during the 1960s and 1970s and is the author of more than a dozen books of poetry, plays, short stories and children’s books.