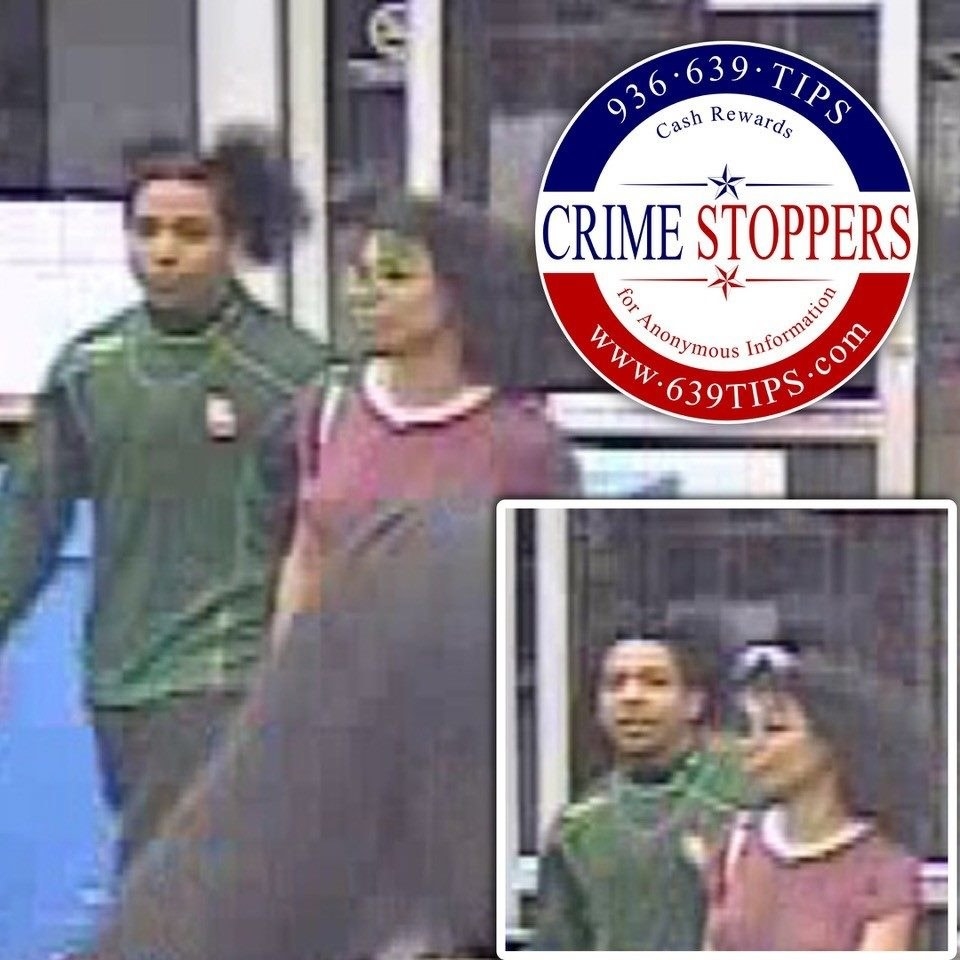 Authorities in Texas said Friday they have identified and interviewed the woman who was filmed licking a tub of Blue Bell ice cream before putting it back in a supermarket freezer as part of a now viral video.

Police in Lufkin, roughly halfway between Dallas and Houston, said the woman in the video was a juvenile under the age of 17 so she could not be identified. They did say she was from San Antonio and had ties to the Lufkin area through her adult boyfriend.

“They were both forthcoming with what occurred and admitted to the act,” police wrote in Facebook update.

A video of the woman licking the Tin Roof ice cream has been viewed more than 12 million times on Twitter.

Blue Bell helped authorities determine in which store the incident occurred, having instructed its division managers to try to deduce the location.

“Within an hour of the corporate plea, a Lufkin division manager called, saying he believed it was Lufkin Walmart,” police said. “He based this on the store’s unique merchandising which matched the video.”

Police then located surveillance footage of the pair inside the store on June 28 around 11 p.m.

All the half-gallons of Blue Bell Tin Roof were removed from the store. Blue Bell also said they did not believe the tub that was licked was ever sold.

Authorities had said the woman would be charged tampering with a consumer product, a second-degree felony that includes a jail sentence of between 2-20 years. But that was before they knew she was a juvenile.

Now, the case is being turned over to the Texas Juvenile Justice Department for consideration.

But officers said they were still weighing whether or not to charge the woman’s boyfriend.

The police did say that their investigation had been complicated because a post on Instagram claiming to be from the woman was actually written by a catfish pretending to be her. “Yeah, I really did that,” read the fake post. “You can call it Flu Bell ice cream now ‘cause I was a lil sick last week. Repost yourself doing this. Let’s see if we can start an epidemic (literally).”

In a statement on their website on Friday, Blue Bell thanked police and the customers who first alerted them to the video.

“Food safety is our top priority, and we work hard to provide a safe product and maintain the highest level of confidence from our consumers,” representatives at the ice cream company said. “We are always looking for ways to improve, including looking at methods within our manufacturing process to add additional protection to the carton.”