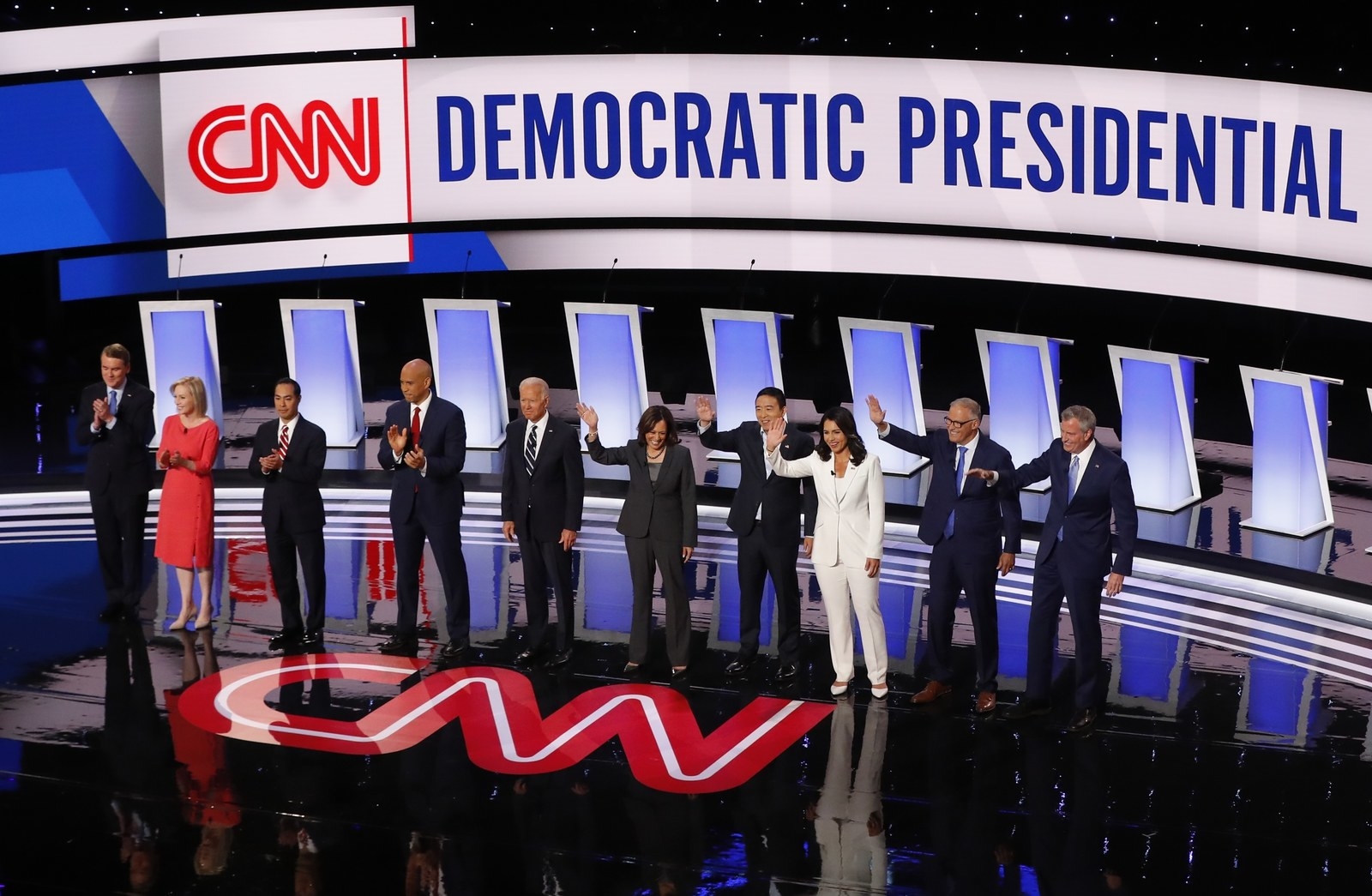 Protesters in the audience brought the latest Democratic presidential debate to a halt Wednesday night as they called for the New York police officer who killed Eric Garner to be fired.

NYPD Officer Daniel Pantaleo placed Garner in a controversial and prohibited chokehold while he gasped, “I can’t breathe.”

Two weeks ago, the Department of Justice announced it would not be filing federal charges against the officer, a decision made just before the statute of limitations ran out on the case.

A grand jury also declined to file charges against the officer in 2014.

The NYPD announced that it was charging Pantaleo with violating department protocols, which could mean possible disciplinary action against the officer.

However, the Department of Justice’s decision has renewed protests, criticism of de Blasio, and calls for the officer to be fired. 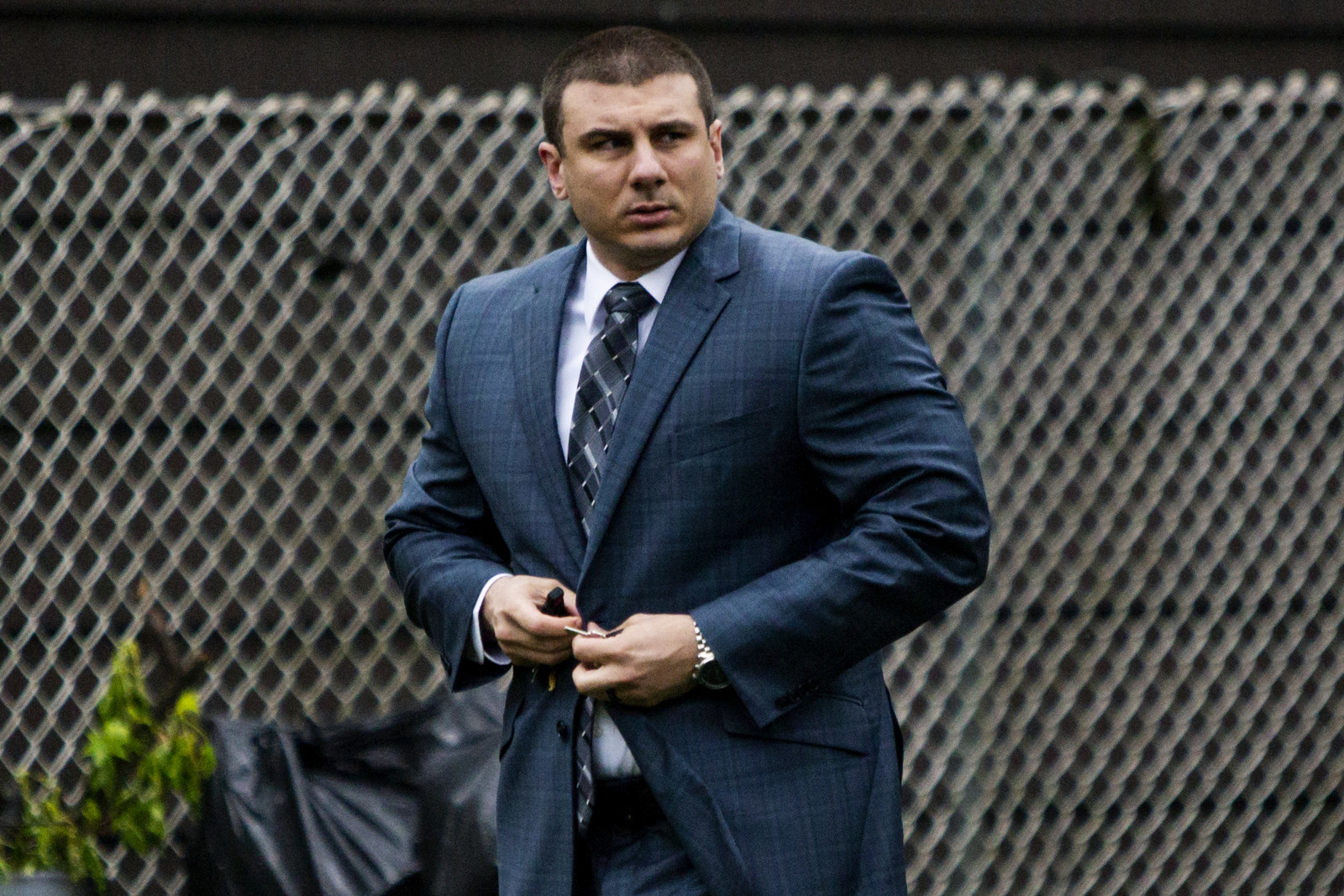 On Wednesday, protesters were first heard during the debate during de Blasio’s opening statement.

Chants of “Fire Pantaleo” came again in the middle of Booker’s opening statement, prompting the CNN moderators to briefly stop the debate.

Protesters also interrupted former Vice President Joe Biden as he spoke about immigration. The demonstrators seemed to be calling attention to the number of people who were deported under the Obama administration.

De Blasio later acknowledged the Pantaleo protesters in a series of tweets.

But he was later asked to respond to criticisms over the officer remaining employed. De Blasio accused the Department of Justice of blocking the city from taking action until recently, and suggested that his administration would now move on the case, though he did not provide specifics.

“I know the Garner family,” he said. “They are waiting for justice and are going to get justice. There is finally going to be justice and I have confidence in that.”

De Blasio has spoken about Garner’s death and the need for police reform, but has not publicly called for Pantaleo to be fired. As mayor, however, he would not have the authority to fire the officer, only the police commissioner does.