Home » Entertainment » Ready For a New 13 Reasons Why Mystery? Season 3 Will Hit Netflix "Later This Summer"

Ready For a New 13 Reasons Why Mystery? Season 3 Will Hit Netflix "Later This Summer" 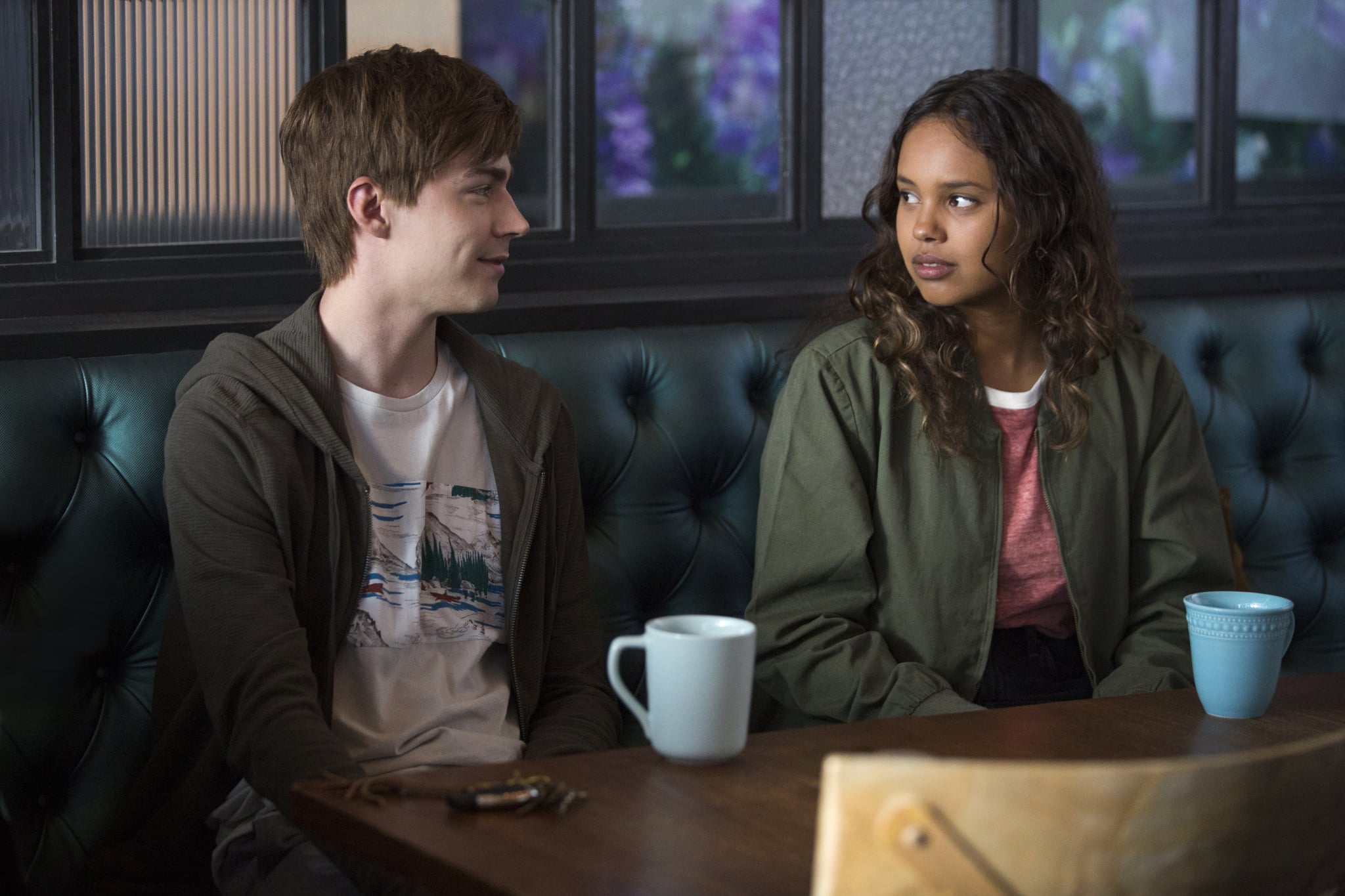 Season two of 13 Reasons Why dropped on Netflix in May 2018, and ever since, fans have two major questions on their minds: is the show going to be renewed for season three, and if so, when will it come out? Over a year after announcing the season three renewal in June 2018, Netflix has finally confirmed that it will premiere at some point “later this Summer.”

The news that the controversial Netflix series would be getting a second season came as a bit of a surprise following the first season, since original batch of episodes ends basically around the same point as the bestselling YA novel upon which it’s based. Of all the shows out there, it certainly seemed like it would lend itself well to a limited series situation. But then the explosion of 13 Reasons Why popularity took over, and it was obvious the powers that be wanted to continue on with the story. Despite season two’s chilly reception — a graphic rape scene caused a fresh batch of controversy, adding on to already poor reviews — season three no doubt moved forward due to its popularity.