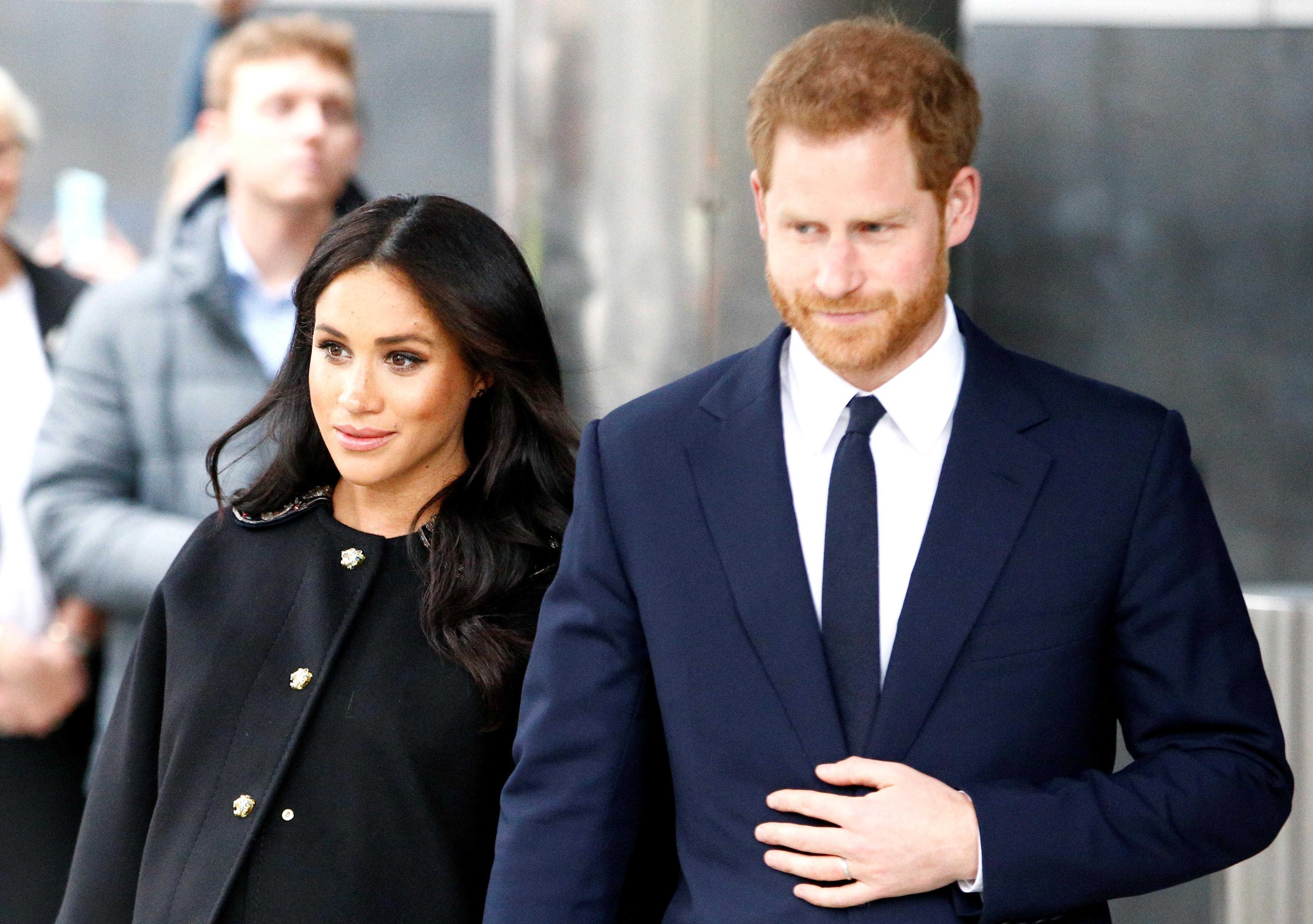 The sum, taken from the annual taxpayer-funded allowance to the royal family, paid for the conversion of Frogmore Cottage to a single dwelling while the royal couple, the Duke and Duchess of Sussex, paid for the fittings and furnishings.

“The property had not been subject of work for some years and had already been earmarked for renovation in line with out responsibility to maintain the condition of the occupied royal palaces estate,” said Michael Stevens, the Keeper of the Privy Purse.

“Outdated infrastructure was replaced to guarantee the long term future of the property,” he said as the royal household published the annual Sovereign Grant report which details official income and expenditure of Queen Elizabeth and her household.

The 19th century Frogmore Cottage, in the grounds of the queen’s Windsor Castle estate, became the official residence of Harry and Meghan when they moved in shortly before the birth of their first child, Archie, in May.

The building had been previously converted into five separate residences and royal officials had already planned to renovate it before it was agreed that it would become the residence of Harry and Meghan.

A palace source, speaking on condition of anonymity said the taxpayer grant covered the basic cost for kitchens, bathrooms and flooring with additional outlays for something more bespoke being met privately by the royals who also paid for items such as curtains and furnishings.

British newspapers have reported that among the changes, the cottage now has a “floating floor” and a yoga studio.

Work has been “substantially” completed and outstanding renovations would not feature in next year’s annual report, meaning the cost would be under the 350,000 pound threshold to be included in the public report.

The queen was very involved in the decision to allow the couple to use Frogmore Cottage and had been kept informed of the progress of the project throughout, the source said.

Harry and Meghan had been living in a residence in the grounds of Kensington Palace, the London home of his elder brother Prince William and his wife Kate.

But since their marriage in May last year, they have been forging their own path, separating their household from William and Kate’s and relocating their staff to Buckingham Palace. Last week, it was announced that they were splitting from the charitable foundation the two couples had shared.

The outlay on Frogmore Cottage formed part of the 82.2 million pound Sovereign Grant, the government handout which covers the official duties of Queen Elizabeth including staffing costs, upkeep of royal palaces and travel expenses.

It is based on 15 percent of surplus revenue from the Crown Estate, a property portfolio belonging to the monarchy, from two years previously. In 2016, this percentage was raised to 25 percent for a decade with the extra set aside to pay for an ongoing major overhaul of Buckingham Palace.

That 10-year 369 million-pound upgrade work to replace aging electrical wiring and heating systems at the palace was on track, Stevens said.