“No one was sufficiently prepared. I wasn’t sufficiently prepared, and I was there,” Page, 31, revealed during The Hollywood Reporter‘s Emmy Roundtable series published on Wednesday, June 16. “I think people were grateful for the intensity of the romantic aspects of Bridgerton; I’m not sure how grateful I was to watch it for myself. It was overwhelming. But I think people were looking to be overwhelmed.” 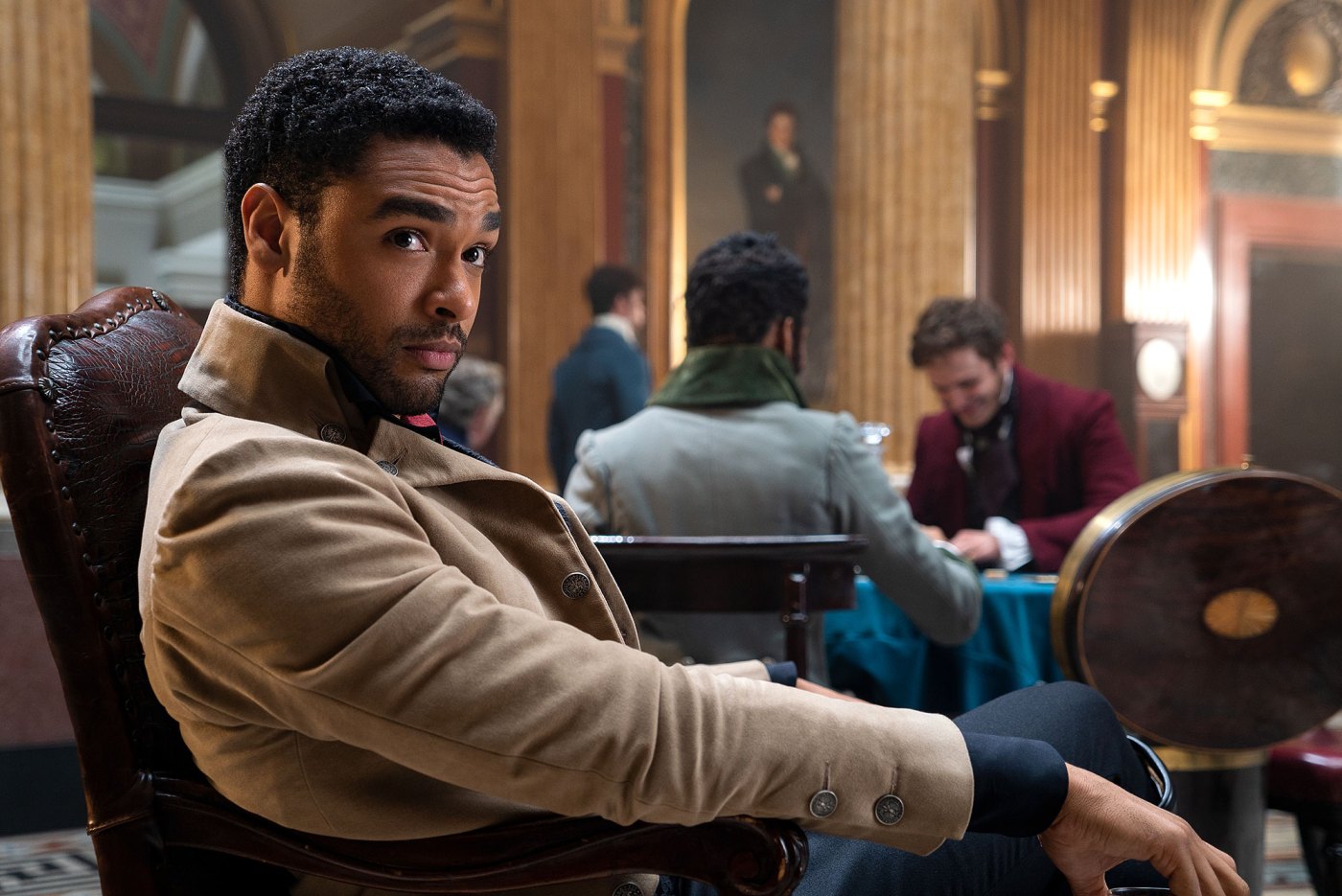 For Page, there was an added layer when it came to his family watching as well.

“My family doesn’t want to be overwhelmed by my backside, specifically, too often, but they’ll take it on this occasion because everyone seems to be terribly happy,” he noted.

Phoebe Dynevor, who Page shared numerous sex scenes with in the Netflix hit show, also opened up about whether any family members chose to watch the steamy moments.

“Episode 6 is the danger, red-light hazard warning,” Dynevor, 26, joked during a Conan interview in January. “I watched it with my grandparents. With my family, we just skipped episode 6. It was a no-go!”

The Younger alum added: “I had to sort of sit by the remote and fast forward the bits before episode 6 that are slightly on the precarious side as well. I’m like, ‘You don’t need to see this bit!’”

“It’s a one-season arc. It’s going to have a beginning, middle, end – give us a year,” he told Variety in April of his conversations with the producers when the show began. “One of the things that is different about this [romance] genre is that the audience knows the arc completes. They come in knowing that, so you can tie people in emotional knots because they have that reassurance that we’re going to come out and we’re going to have the marriage and the baby.”

Ready for More? Everything We Know About Season 2 of ‘Bridgerton’

Page’s decision upset many fans, who voiced their disappointment online — much to the shock of producer Shonda Rhimes. 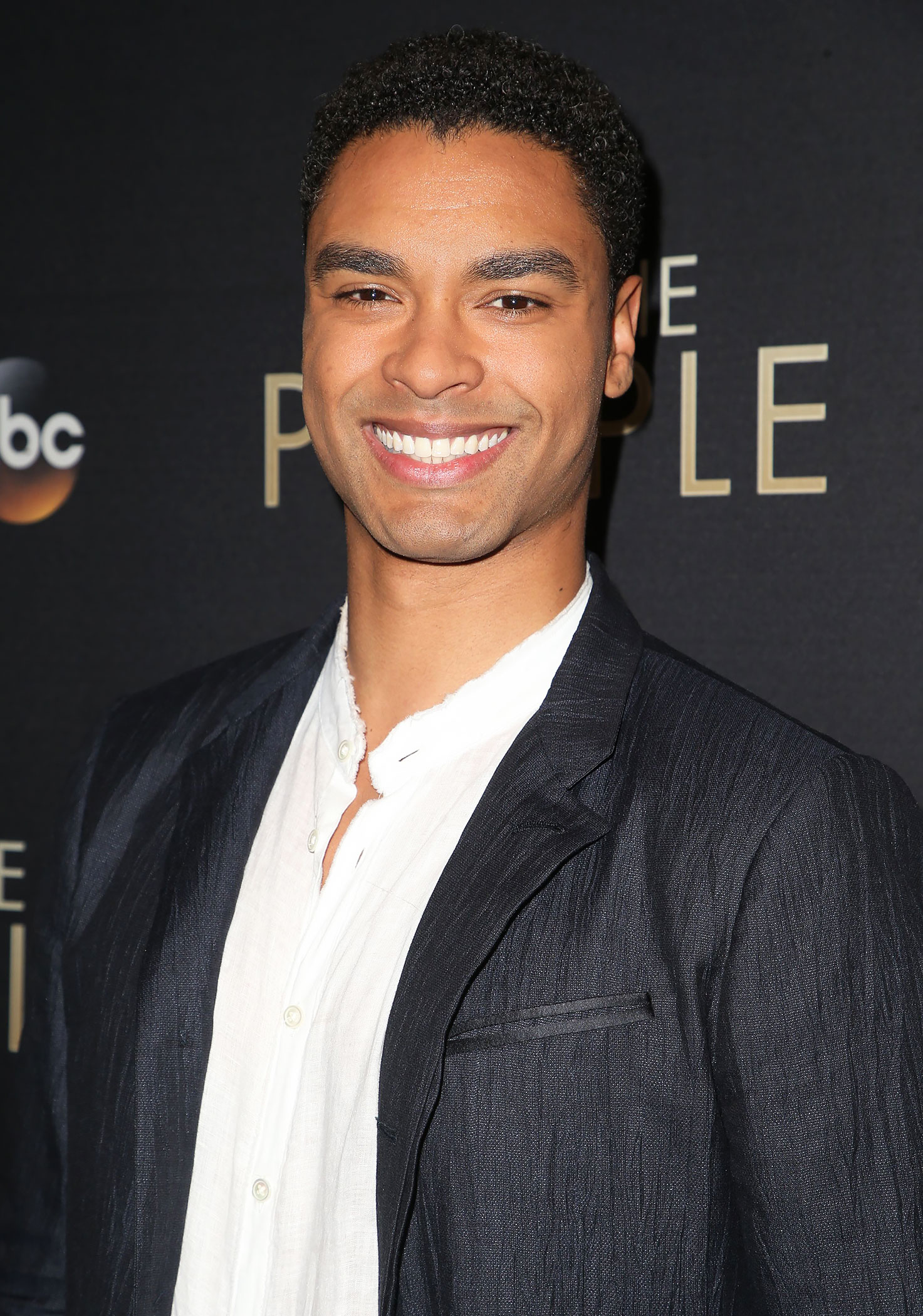 “I don’t think I fully expected or understood what releasing all eight episodes around the globe at once was going to do,” Rhimes, 51, shared during an interview with The Hollywood Reporter in May. “I was like, ‘I’ve killed many a man that people adore.’ I’m so surprised that everybody is [losing it over a character we’ve watched] for eight episodes leaving.”