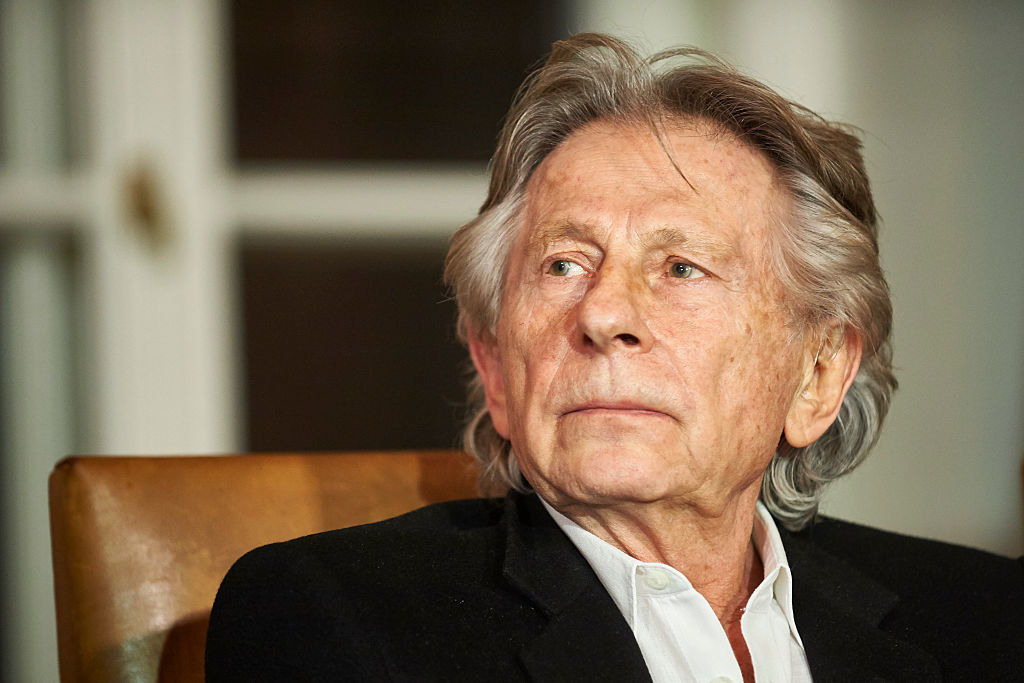 A French actor has alleged that filmmaker Roman Polanski raped her in 1975 when she was 18 years old.

Valentine Monnier told Le Parisien in a story published Friday that the Hollywood director raped her at a ski chalet in Switzerland. According to Monnier, she was at Polanski’s chalet with friends in the winter of 1975 but did not know him personally. She said that he called her upstairs after dinner one night, and that’s where she saw him naked. Monnier said Polanski attacked her, hit her, ripped her clothes off, and raped her.

The newspaper spoke to several people who said Monnier told them about the alleged rape shortly afterward.

“Life had not trained me to be suspicious,” Monnier told Le Parisien. “Rape is a time bomb. The memory does not fade. It becomes a ghost and it follows you, and it changes you insidiously.”

It is the latest sexual assault allegation against the 86-year-old director, who fled the United States for France in 1978 after agreeing to plead guilty to engaging in unlawful sexual intercourse with a 13-year-old girl. He has remained in Europe ever since, fighting off extradition requests from the US.

Monnier said she wanted to speak out about the allegation now because Polanski’s latest film, J’Accuse (An Officer and a Spy), hits theaters in France next week. The movie premiered at the Venice Film Festival in September, winning the Silver Lion Grand Jury Prize.

Despite Polanski’s absence from the US-based ceremony, the director won an Academy Award as recently as 2003 for The Pianist, starring Adrien Brody. However, in May 2018, Polanski was expelled from the Academy of Motion Picture Arts and Sciences for failing to meet the organization’s standards of conduct.