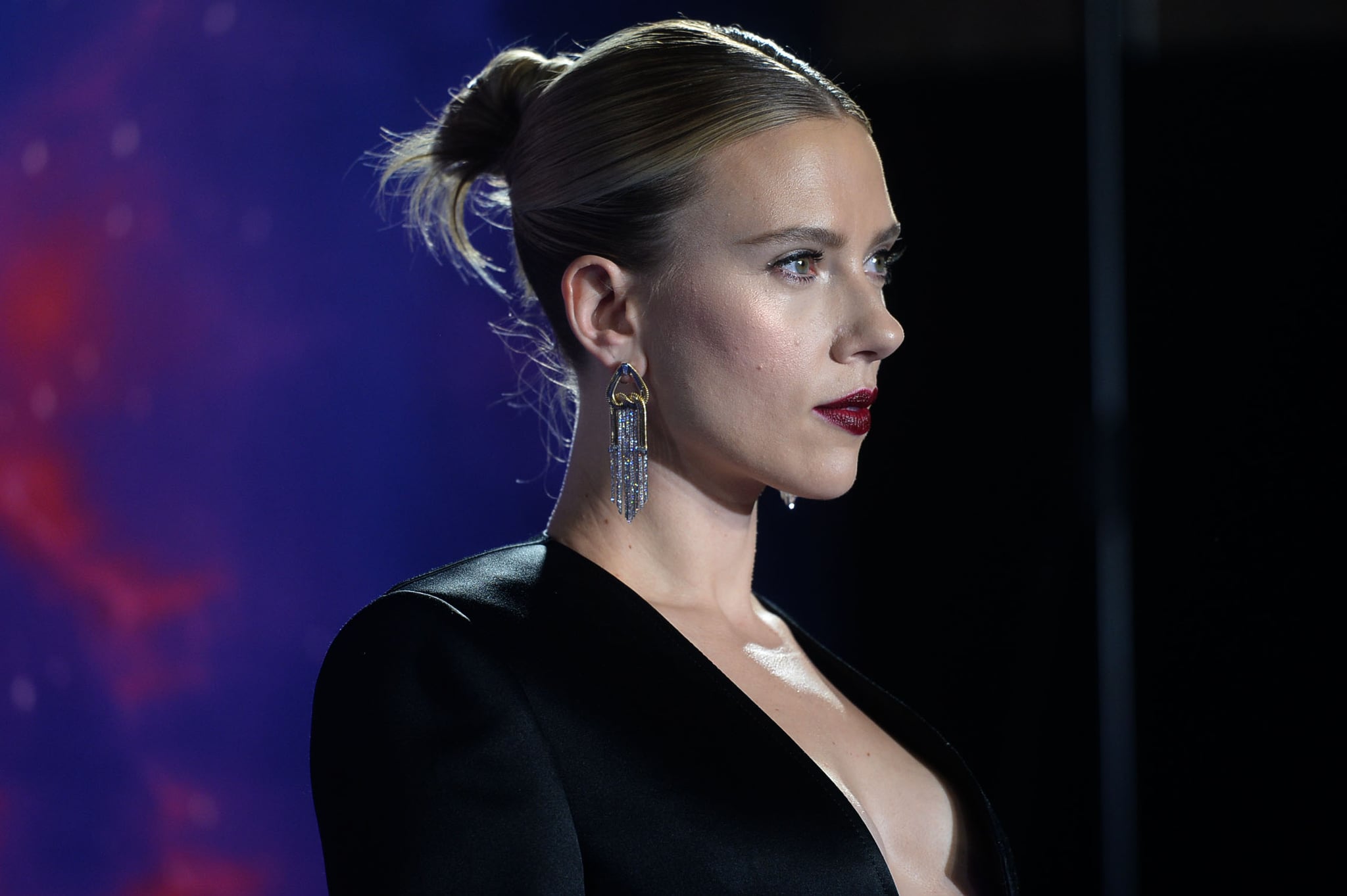 Scarlett Johansson is courting controversy over casting in Hollywood, yet again.

After she was slammed with claims of whitewashing for her appearance in the 2017 film Ghost in the Shell, she invited scandal the following year with her decision to play the lead character in Rub and Tug. The film would have told the true story of crime boss Dante “Tex” Gill, a transgender man who operated a prostitution ring in Pittsburgh in the 1970s. After widespread criticism over Johansson, a cisgender woman, portraying Gill, a transmasculine man, she withdrew from the film and largely remained quiet over the situation. But now, in July 2019, the 34-year-old spoke out about how “political correctness” negatively affects casting decisions in an interview with the magazine As If — and then later accused the publication of editing her words “for click bait” and what she’d said had been “widely taken out of context.”

In the original interview with As If, which was published in Daily Mail on Saturday, Johansson is quoted as saying:

“You know, as an actor I should be allowed to play any person, or any tree, or any animal because that is my job and the requirements of my job, I feel like it’s a trend in my business and it needs to happen for various social reasons, yet there are times it does get uncomfortable when it affects the art because I feel art should be free of restrictions . . . I think society would be more connected if we just allowed others to have their own feelings and not expect everyone to feel the way we do.”

Johansson then issued a statement to clarify her comments. “The question I was answering in my conversation with the contemporary artist, David Salle, was about the confrontation between political correctness and art,” the statement reads. “I personally feel that, in an ideal world, any actor should be able to play anybody and Art, in all forms, should be immune to political correctness. That is the point I was making, albeit didn’t come across that way.”

The Avengers: Endgame star went on to note that she recognizes the “wide spread discrepancy amongst my industry that favors Caucasian, cis gendered actors and that not every actor has been given the same opportunities that I have been privileged to.” She also vowed to continue to support “diversity in every industry, and will continue to fight for projects where everyone is included.”