Home » Entertainment » Spotify 2022 is here and who dominated our playlists this year?

Spotify 2022 is here and who dominated our playlists this year? 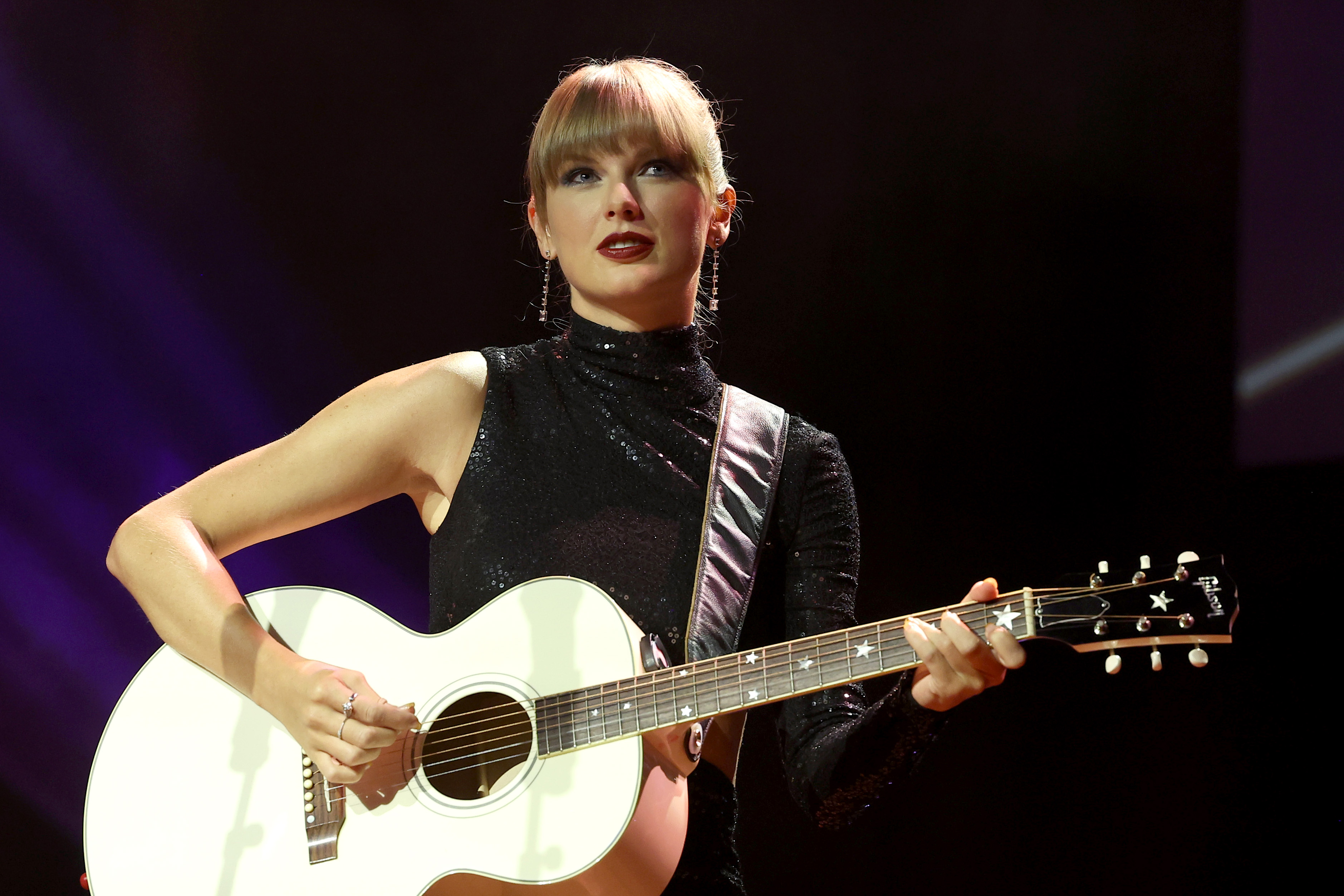 This is not a drill! Spotify Wrapped is here.

The annual celebration of music is upon us, and we’ve once again got a lot to mull over when it comes to our music taste.

This year, artists like Taylor Swift and Harry Styles have absolutely smashed it.

Following the release of her album Midnights, her record-breaking chart feat, and the announcement of her Eras tour, Taylor became the most-streamed artist in the UK, followed by Drake, Ed Sheeran, and Harry Styles.

Globally, Bad Bunny became the most-streamed artist for a third year in a row.

He was followed by Taylor, Drake, The Weeknd and BTS.

As for individual songs, Harry was top of the pack in the UK and globally with his song As It Was.

In the UK, Glass Animals’ Heat Waves and Dave’s Starlight came next, followed by Kate Bush’s Running Up That Hill, which hit the top of the charts 37 years after it was first released.

Globally, As It Was was also followed by Heat Waves, and then Stay by The Kid LAROI and Justin Bieber, and Bad Bunny’s Me Porto Bonito.

Spotifty listeners can also access their personalised Wrapped on the Spotify app.

It will also include messages from more than 40,000 artists like Taylor Swift, Billie Eilish, Elton John, Dua Lipa and more.

Top artists in the UK

Top Songs in the UK:

6. ‘Where Are You Now’ – Lost Frequencies

Top Albums in the UK: