Telling us how he really feels! Bachelorette alum Tanner Tolbert has a lot of thoughts about the Bachelor franchise’s recent hosting choices — and he’s not satisfied.

Everything We Know About ‘Bachelor in Paradise’ Season 7

“I know my opinion doesn’t really matter … but this s—t’s turning into a circus,” the Bachelor in Paradise winner, 34, wrote in an Instagram Story on Wednesday, June 9, along with a screenshot of his own tweet about the BiP hosting announcement, which includes David Spade and several other celebrities taking over for Chris Harrison. 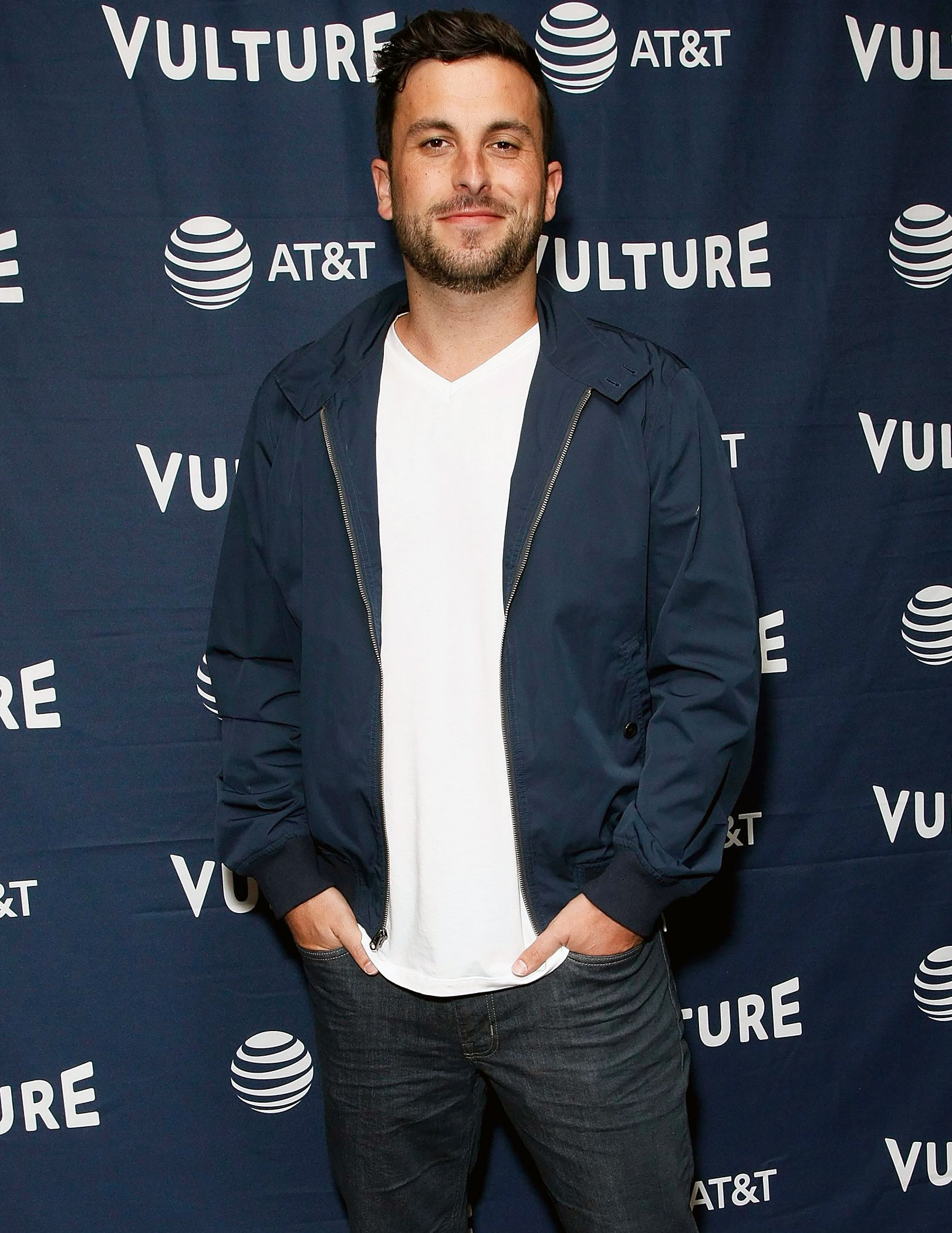 He expanded on his thoughts in a series of videos shared to his Stories. “I think the Bachelor franchise needs to figure their s—t out and figure it out quick,” he said. “Because I think the show is on a slippery slope right now, and as a fan of the show first and foremost, I want to see it keep going. But I think all this host drama is just starting to get ridiculous.”

ABC announced on Tuesday, June 8, that longtime host Harrison, 49, will not be returning to the franchise, but Tolbert’s comments were mostly focused on the BiP guest hosts, which also include Lil Jon, Tituss Burgess and Lance Bass.

“The host doesn’t need to be the star of the show,” he explained. “I don’t need to see commentary on every little thing and everything be a joke. … I don’t tune in to watch David Spade hand out date cards. He was great in Tommy Boy, don’t get me wrong, but I want to watch The Bachelor and The Bachelorette and Bachelor in Paradise for the drama and for the relationships and see that unfold on the screen. I don’t care about all this preplanned, contrived B.S.”

Throughout his speech, the Missouri native also assured followers that he wasn’t trying to diminish Kaitlyn Bristowe and Tayshia Adams, who made their Bachelorette hosting debut on Monday, June 7, during the season 17 premiere.

“I thought they brought great energy and had great hosting abilities,” he said of the former Bachelorettes. “This isn’t if we want Wells [Adams] as the host. This isn’t about David Spade or Lil Jon. All those people could be great hosts. The host just needs to be that. I don’t tune in to watch the sideshow circus.”

After appearing on season 11 of The Bachelorette with Bristowe, 35, Tolbert returned to Bachelor Nation for season 2 of BiP, where he met his wife, Jade Roper. The pair got engaged during the season finale in 2015 and wed in January 2016. They share daughter Emerson, 3, and sons Brooks, 22 months, and Reed, 6 months.

“Obviously, [the franchise] holds a very special place in my heart — it’s how I met my wife and my family started from it, so I do care about it and I want to see the show last for a long time,” Tolbert continued. “But if you look back at some of the best episodes over the history of the show, Chris Harrison was barely even in some of those.”

The former reality star added that he doesn’t think franchise alums need to come back to offer “advice” as often as they do. “I just want to see the contestants, I want to see those relationships, and yeah, if the producers can do a good job and make drama out of thin air, then yeah, I wanna see that too,” he said. “So, I hope the show succeeds. I hope it gets better because right now it’s a train wreck.”

Bachelor in Paradise premieres on ABC August 16 at 8 p.m. ET.