Millions of viewers will likely tune into Bachelor in Paradise’s season 6 premiere next week, but former contestant Taylor Nolan will not be one of them. As Nolan explains in the new episode of her podcast, “Let’s Talk About It With Taylor Nolan,” this season of the ABC dating show is anxiety-inducing, considering her ex-fiancé, Derek Peth, is returning to the show.

“Initially, I had thought, yes,” Nolan, 26, says about tuning in on the Tuesday, July 30, episode of the podcast, according to excerpts exclusive to Us Weekly. “Initially, I thought, you know, I’m several seasons removed now, I don’t really know any of the people that are on … and then I found out that Derek was going on. Then I was like, you know, ‘Maybe next season.’” 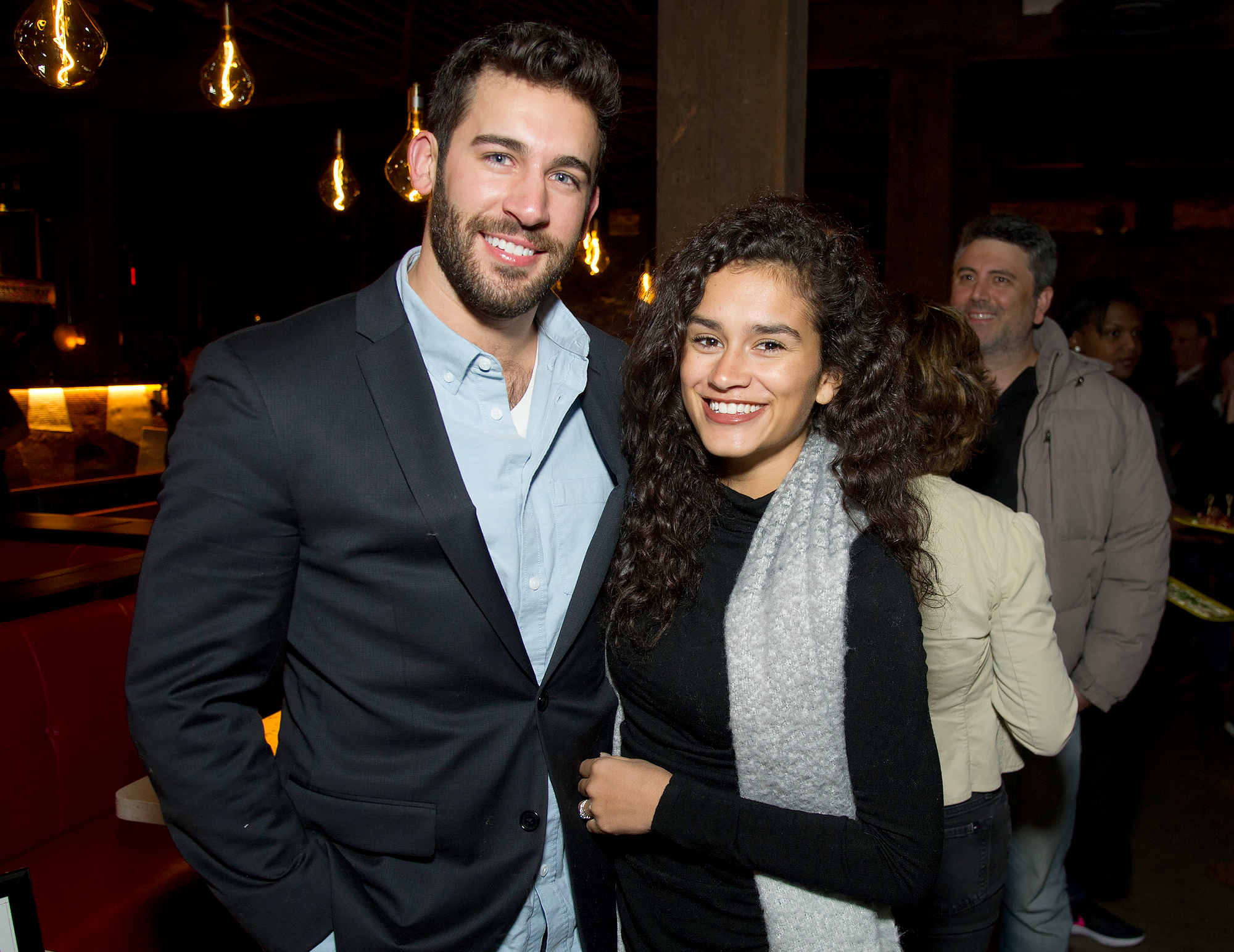 Nolan met the 31-year-old in 2017 when they appeared together in Bachelor in Paradise season 4, and their engagement made headlines that August. The former couple split in June 2018, however, telling Us in a statement that they were “heartbroken to go forward separately” but knew that it was “the best decision” for the both of them.

“I mean, I won’t lie, part of me definitely is curious to watch,” Nolan continues in the podcast episode. “The other part of me feels like, I don’t know if it’s a smart decision to invite that stress and anxiety back in my life because it’s not just, like, this fun form of entertainment. It’s, you know, watching someone that I was in a deep [relationship] with and tried really hard with and didn’t work out. So I can’t. I’m going to be filled with so many thoughts and feelings if I watch, that part of me doesn’t want to be fully consumed by that. So I feel like I shouldn’t.” 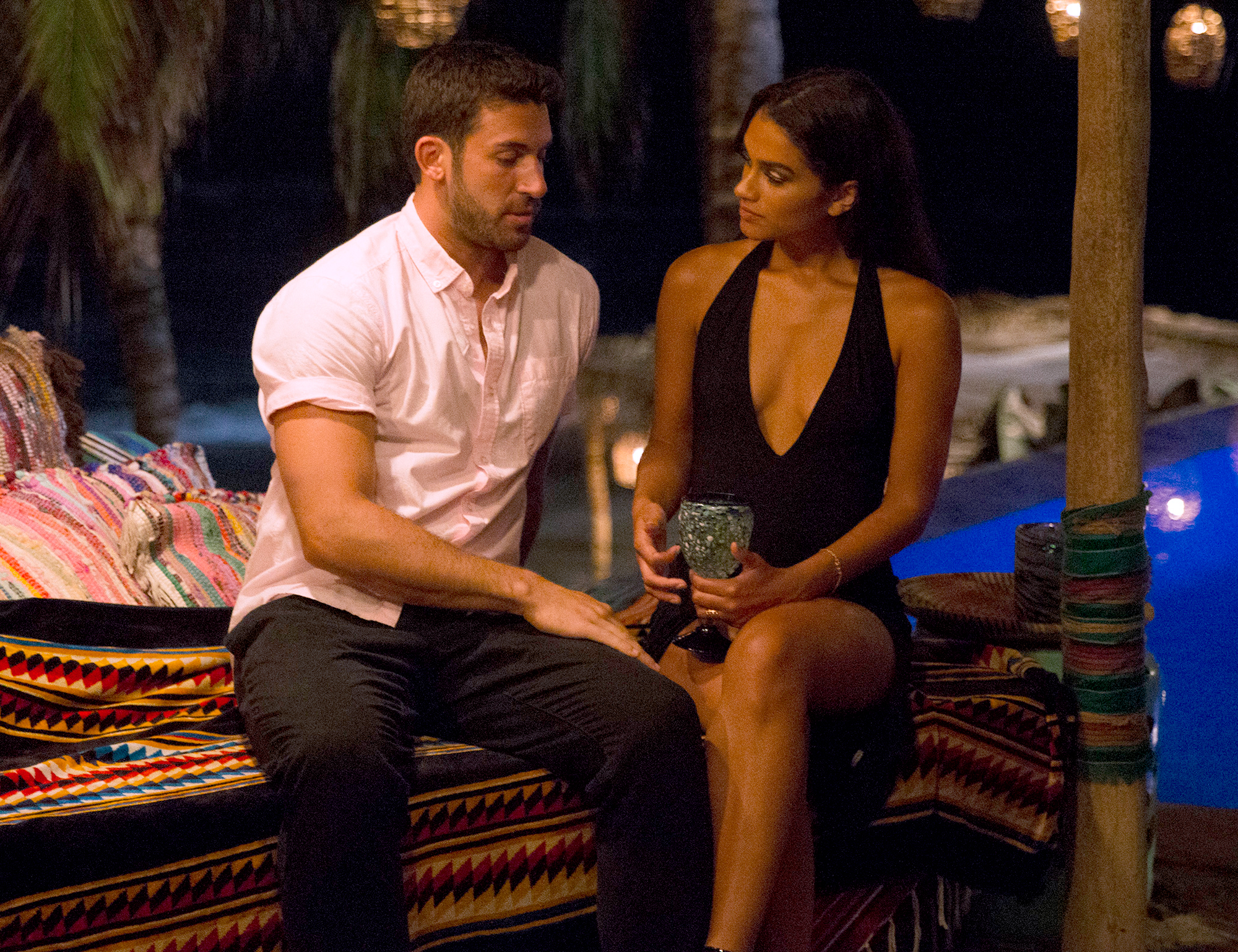 She goes on: “It definitely feels overwhelming knowing that people have already asked me, like, ‘How do you feel about him going on? Are you gonna watch?’ And I know that those questions will only continue and grow in number, so yeah… [We broke up] June of last year. The last we spoke was last September, so almost a year since we last spoke.”

After his breakup with the mental health counselor, Peth dated The Hills: New Beginnings star Stephanie Pratt, when BiP costar Wells Adams set the duo up this past March. But in June, Pratt, 33, revealed to Us that they had gone their separate ways. That same month, Pratt told Us she was rooting for Peth to find love on Bachelor in Paradise “because he’s the best guy ever, and he really is looking for it.”

The newest episode of the “Let’s Talk About It With Taylor Nolan” podcast on Wave Podcast Network will be released on Tuesday, July 30, at 12 a.m. ET.