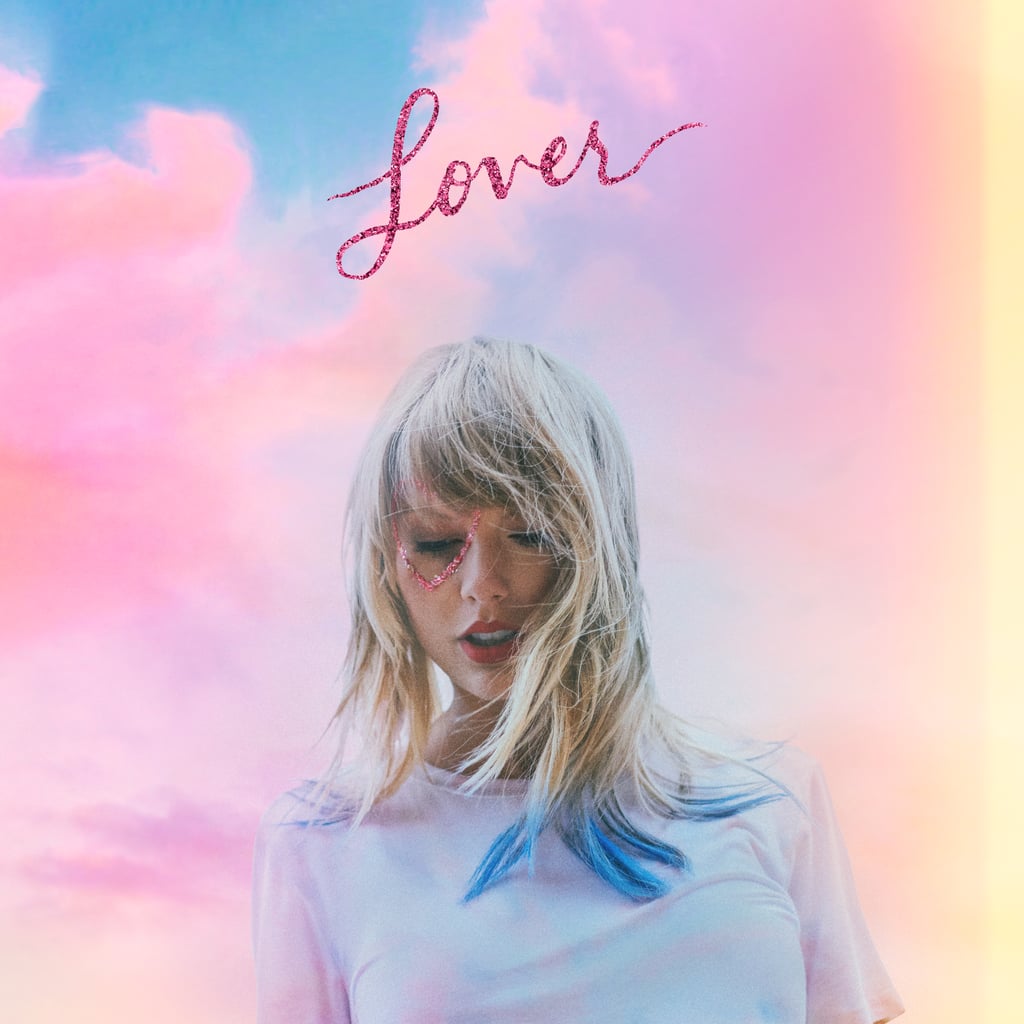 Taylor Swift’s seventh album, Lover, is almost here! After returning to music with her whimsical single “ME!” in April, the singer recently revealed a few more details about her upcoming album. During an Instagram Live, Swift announced a brand-new song called “The Archer,” and she also gave us a glimpse of the deluxe versions of her new album, which will include some very cool surprises for dedicated Swifties to commemorate the 13th year of her career. As we patiently wait for Aug. 23 to finally arrive, here are all the details we have about her seventh album so far.