Lights, camera, action! The upcoming series The Client List promises to bring old Hollywood back to life in a Mad Men style setup while following the life of late talent agent David Resnik.

The scripted series, which is currently in production, will serve as a memoir about Resnik, who was an agent in L.A. beginning in the 1950s. He died in 2011 at the age of 78. 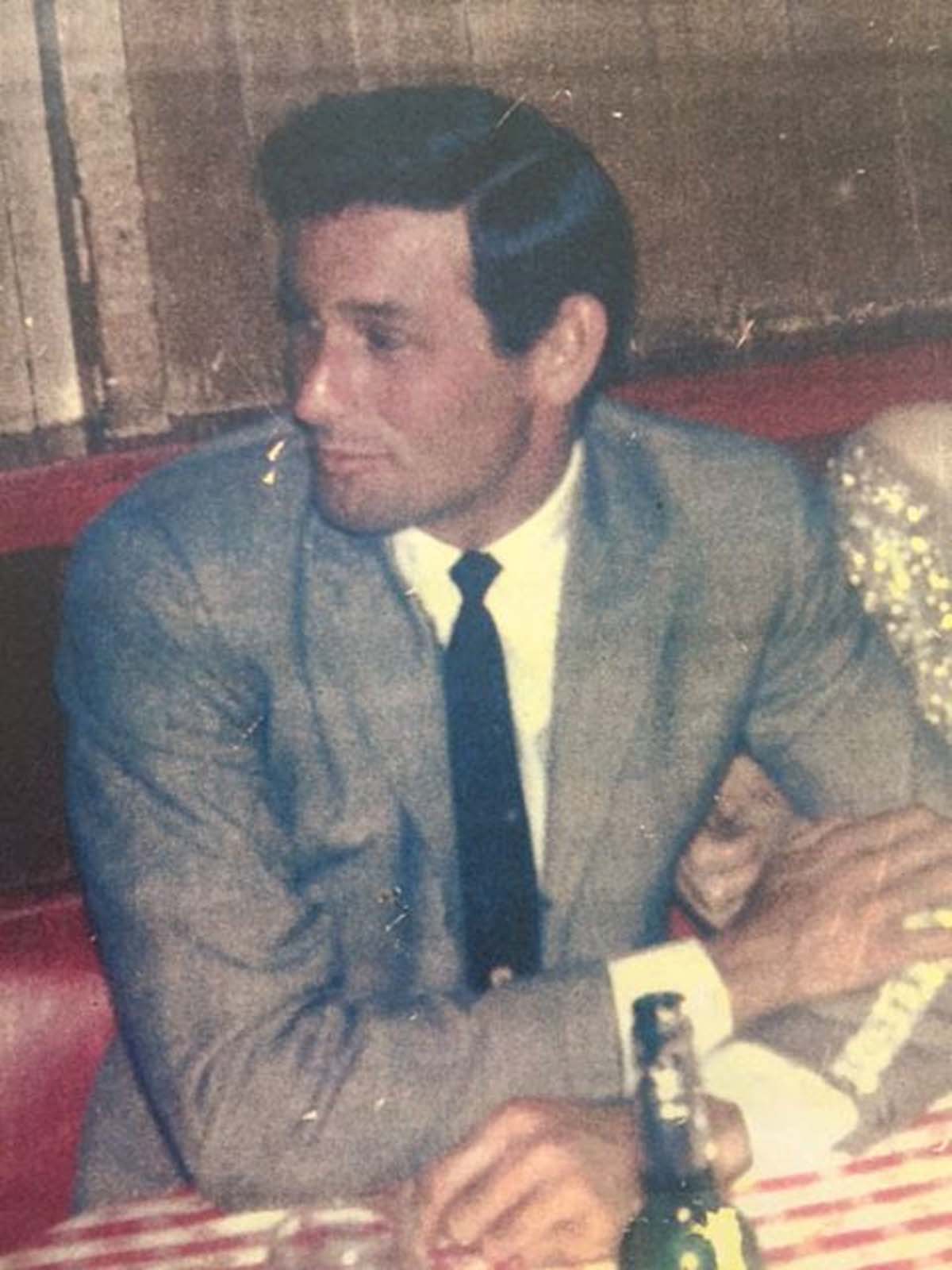 The project has yet to be picked up by a network or have a premiere date, but amid the team’s research, they’ve uncovered never-before-seen photos of Reznik during his career, including a moment with late actress Natalie Wood, according to a press release.

After beginning his career in the Warner Bros. mailroom in the early 1950s, Resnik worked his way up in Hollywood during the golden age of the film industry. He worked in the PR wing for Rogers & Cowen and the William Morris Agency as a talent agent, representing some of the biggest names in the entertainment world.

Steve McQueen, Judy Garland, Ava Gardner, Henry Fonda and Greer Garson are just some of the stars he had on his talent resume. He also toured with Frank Sinatra, Sammy Davis Jr. and Peter, Paul and Mary during his professional run.

Once he made a name for himself, Resnik tried his hand a production, creating 1984’s Cat on the Hot Tin Roof for Showtime, which earned a Primetime Emmy. He went on to found his own public relations agency, which he sold before his death.

The Client List will give viewers a sense of old Hollywood a la Fosse/Verdon, Hollywoodland and Hail, Caesar!, according to the show’s team. It will document Resnik’s life in Tinsel Town from the 1950s to the 1970s and pay tribute to his legacy. He is survived by his wife, Betty, their son and daughter and many grandchildren.

The upcoming series will also shed a light on the talent agents in the industry and how their work supports celebrity culture and the film and TV industry overall. The show will unveil what it’s really like to be part of the background in Hollywood, working behind-the-scenes to put celebrity clients and projects on the map worldwide.