The Masked Singer predictions based solely on the costumes alone… 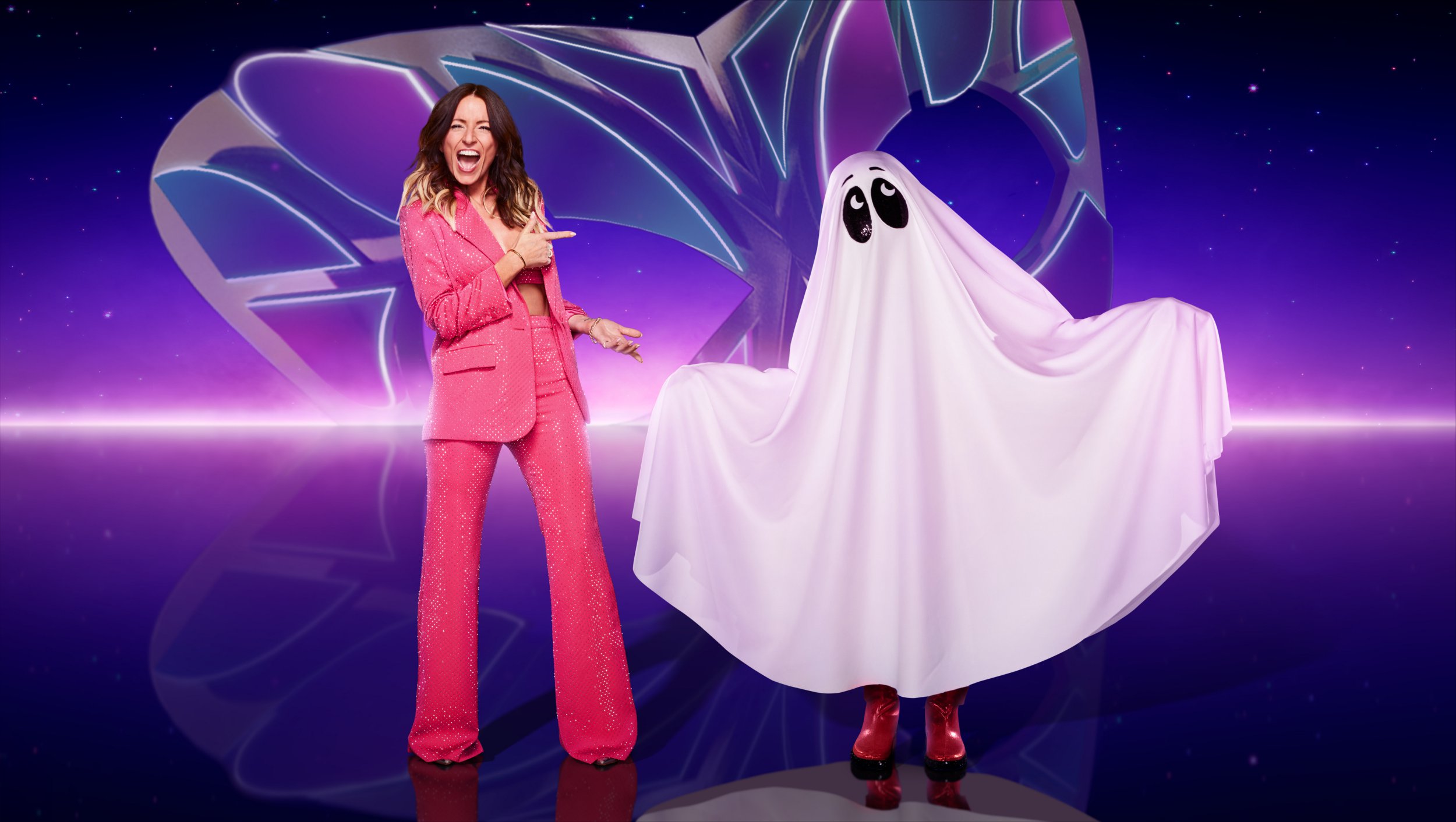 While we mourn the end of The Traitors and a year of pretty incredibly television, thankfully the fourth series of The Masked Singer is on the horizon.

On New Year’s Day, judges Rita Ora, Mo Gilligan, Jonathan Ross and Davina McCall will all be using their equally useless detective skills to work out which karaoke-loving celebrity is behind the mask.

While not a single note has been sung, we have been treated to the 12 contestants and their costumes already with the likes of Jacket Potato, Piece of Cake and Otter all battling it out to become the fourth winner of The Masked Singer, following last year’s winner Natalie Imbruglia – aka Panda.

It’s been confirmed time and time again that the first clue lies in the costume.

So what can we work out so far? Well, not a huge amount but it’s worth a shot, right?

Let’s take a look at the absolutely wild new characters that will be running through our minds on loop throughout the beginning of 2023.

Ever wondered who says ‘potato’ at the end of The Chase? It’s a mystery that’s haunted fans of the game show since it launched but most agree it’s host Bradly Walsh.

Is he going to come clean with his The Masked Singer costume?

Either that or jacket potato is referring to a couch potato and one of the Goggleboxers – past or present – is going to be behind the mask.

I’m concentrating less on the cat and mouse and more on the ‘swag bag’ and height difference.

Diversity duo Ashley Banjo and Perri Keily have got all the swag and there’s a good six inches between them (Ashley at 6’5 and Perri at 5’11).

They’ve got the moves but have they got the vocal prowess to match?

Of course, lyrics made popular in The Sound of Music. Yes ok a fawn is a baby deer rather than female so while it’s a tenuous link, for now it’ll do.

Julie Andrews is more likely to sign up for Sharknado 15 than The Masked Singer but EastEnders star and Strictly champ Kara Tointon also played the OG hun Maria, winning rave reviews for her voice when a live performance aired on TV.

While Girls Aloud made a whole lotta history with their endless bops, sell out tours and hysterically iconic noughties outfits, arguably they peaked when they joined paranormal investigator Yvette Fielding for Ghosthunting With Girls Aloud.

Remember when Joey had to pee on Monica because she got stung by a jellyfish in Friends, even though it’s proven to make zero difference so essentially she just endured a golden shower while in absolute agony? Well, voila – we have our jellyfish.

Also Courteney has spent a tonne of time in the UK and has also been impressing her Instagram followers by making music with the likes of Ed Sheeran and very randomly Natasha Bedingfield.

Claire has one of the most underrated voices in pop and can sing just about any style, making her perfect for The Masked Singer as lead singer of Steps and one of the finalists of Popstar to Operastar where she was robbed of the glory.

She was also a contestant on Great British Sewing Bee in 2021.

OK, with this logic Piece of Cake could be any celeb really but Alexandra Burke was a contestant on Celebrity Bake Off and really is long overdue a proper comeback because of her singing rather than appearing on Strictly or SAS: Who Dares Wins.

However, should Piece of Cake not be the Burke, she better do series five as Elephant in The Room.

Piers Morgan has been compared to many unfavourable things but easily the most accurate is the ‘pigeon lady’ in Home Alone: Lost in New York.

Is that enough to make him the obvious choice for Pigeon?

Probably not but we’re running with it.

Even if no one else wants to hear it she couldn’t care less and that is exactly why we all adore The Pricey.

Katie is still currently cleaning up her ‘mucky mansion’ so in her downtime why not dress up as one of the bins she’s been tipping her mountains of rubbish into and singing to the audience of millions she deserves?

Just looking at Rhino I’m imaging an athlete, a built athlete, most likely a rugby player.

Thom Evans was actually fairly decent on Celebrity X Factor and is now in a relationship with The Masked Singer judge Nicole Scherzinger who would no doubt be egging him on to do the UK version too.

There’s only one celeb who comes to mind as publicly declaring themselves as an otter, and, surprisingly, they don’t even belong to the LGBTQ+ community.

TV chef James Martin tried and failed to ridicule gender identities by declaring he would now identify as an otter.

He had no idea many members of the gay community also identify as ‘otters’, typically men with plenty of body hair who don’t quite fit the criteria for a ‘bear’.

Naturally, the LGBTQ+ community had a field day enlightening Jimmy, but has he stuck by his new gender and channelled into his The Masked Singer costume?

We’ll find out when The Masked Singer airs New Year’s Day at 6.30pm on ITV.