Vicki Gunvalson will always be the OG of the O.C., but Ramona Singer is now the longest-running full-time Real Housewife who has never left the series — or been demoted to a friend.

The Real Housewives of New York City star, 62, who has appeared on the series since its 2008 premiere, told Us Weekly exclusively that her “unfiltered personality” contributes to her longevity on the series. 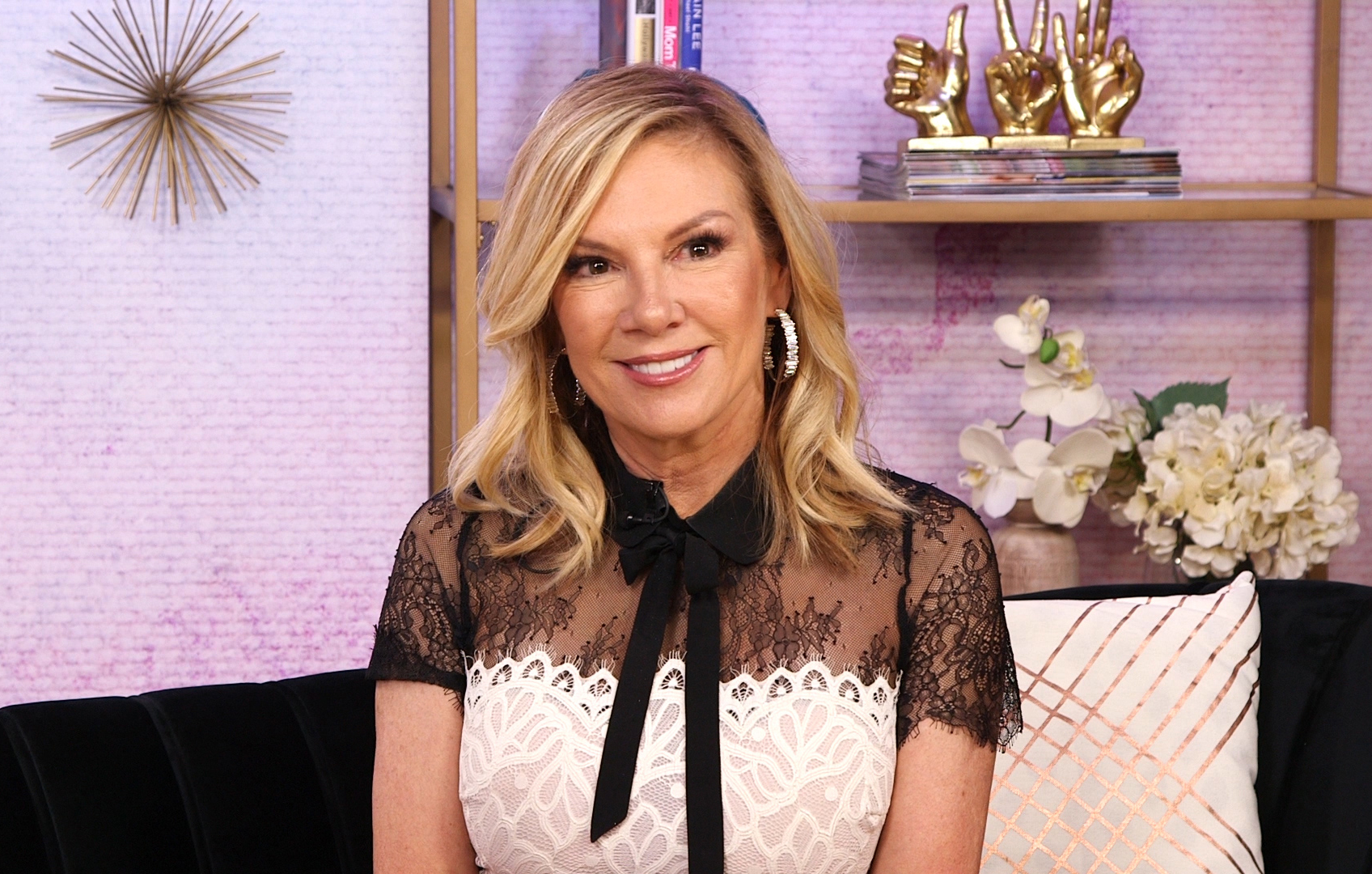 “I’m real. What you see is what you get. Sometimes I can be, I think I’m entertaining,” she explained. “I always just have a smile on my face. I think I always try to get the group to like each other and be the person to get everyone to get along. I just, I think it’s because I’m real, I’m real and people relate. And I think, I’ve been on it because people saw me first coming on as a woman married for 20 years with a beautiful daughter and a major business.”

Ramona, who split from Mario Singer in 2015 after 23 years of marriage, added that the audience has seen her go through several life changes.

“They see me evolve to getting divorced and being heartbroken and yet getting over that now being friendly with my ex-husband,” she told Us. “They see me raise a daughter from like 12 now to 24 who’s beyond special woman in every way. And I think they can relate to that. They see I’m social and I make mistakes and I fight. But I make up quick. I mean, I do fight, but I make up quick. See, unlike these other women, I don’t hold a grudge. Life is too short. Ladies, don’t hold grudges and gentlemen.”

Us broke the news earlier this month that Vicki, who was a full-time cast member on RHOC for 13 seasons, would be featured in a “friend” role for season 14. While several OGs — including NeNe Leakes, Bethenny Frankel and Camille Grammer — have left the series and returned, Ramona is now the only original cast member from the long-running franchises to keep her apple in hand.

After Lisa Vanderpump quit RHOBH last month, Kyle Richards became the only OG in Beverly Hills, but that franchise has not been on the air as long as RHONY.