"The Umbrella Academy" Cast on Their Favorite Season 3 Scenes 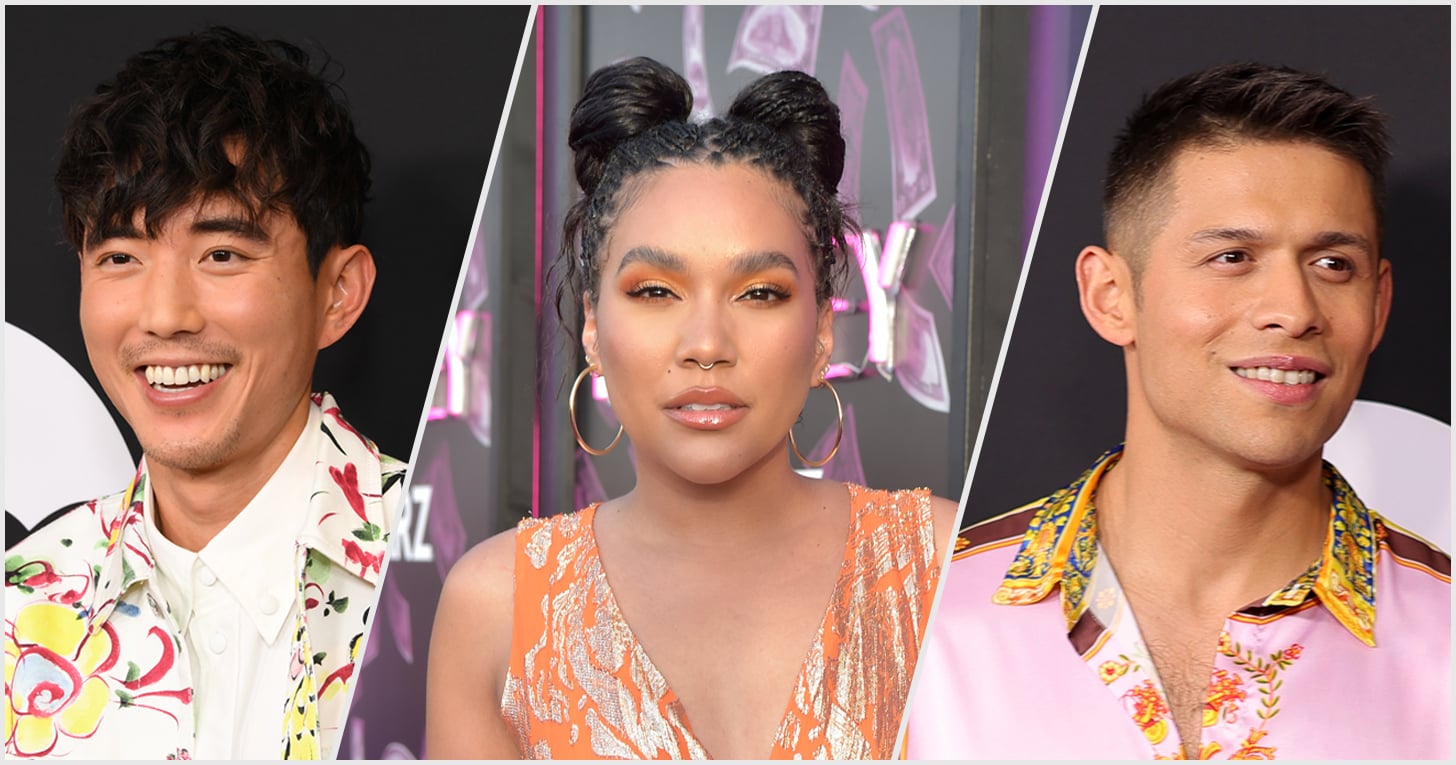 The third season of “The Umbrella Academy” aired on Netflix on June 22, and it found the Umbrella siblings in an alternate timeline where Sir Reginald adopted six other children instead of the original siblings. The resulting Sparrow Academy is just one facet of their strange new alternate reality, which sends each character into a tailspin of their own.

“It felt like a brand-new show for me,” Justin H. Min, who plays Ben, tells POPSUGAR. “I got to actually act with these guys who I’ve known for two seasons now but never had a chance to really be in any scenes with. Unfortunately, this time around, it had to be in a much more aggressive, angry way.”

For Min, the season was a chance for Ben Sparrow — the alternate timeline’s version of Ben Hargreeves — to question his upbringing in the Sparrow family. “For Ben, he was fine being in this dysfunctional family of sorts, but being confronted with the Umbrellas — though they are also dysfunctional — he recognizes that there is a closeness and a bond to them that he’s never experienced as part of the Sparrows,” Min continues. “I think it makes him reconsider what family is and what family means to him. Toward the end of the season, he’s yearning for that sense of belonging.”