With the Delta variant raging across the much of the world, raising the vaccination rate has taken on a new urgency.

In the United States, the government and the private sector have begged and cajoled, but the numbers appear to have hit a ceiling. And so some bodies are turning to the last weapon in the public health arsenal: vaccine mandates.

Mandating vaccinations is not a new concept, but in a febrile environment it is a politically difficult one.

How have the federal government and the White House approached the issue? 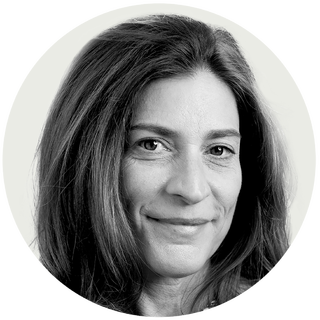 Jennifer Steinhauer, a Washington reporter for The New York Times. 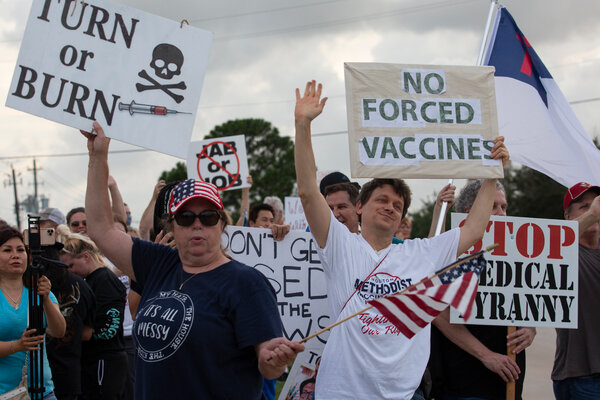 California and New York City will require vaccinations or tests for their employees, while the Department of Veterans Affairs said frontline health care workers must get vaccinated or face possible termination.

With some health care workers still refusing to be immunized, medical centers around the country are requiring shots as cases climb once again.

There are a lot of ways to listen to The Daily. Here’s how.

Transcripts of each episode are available by the next workday. You can find them at the top of the page.