The Voyeurs: How Sydney Sweeney Pieced Together Pippa's "Extensive" Backstory 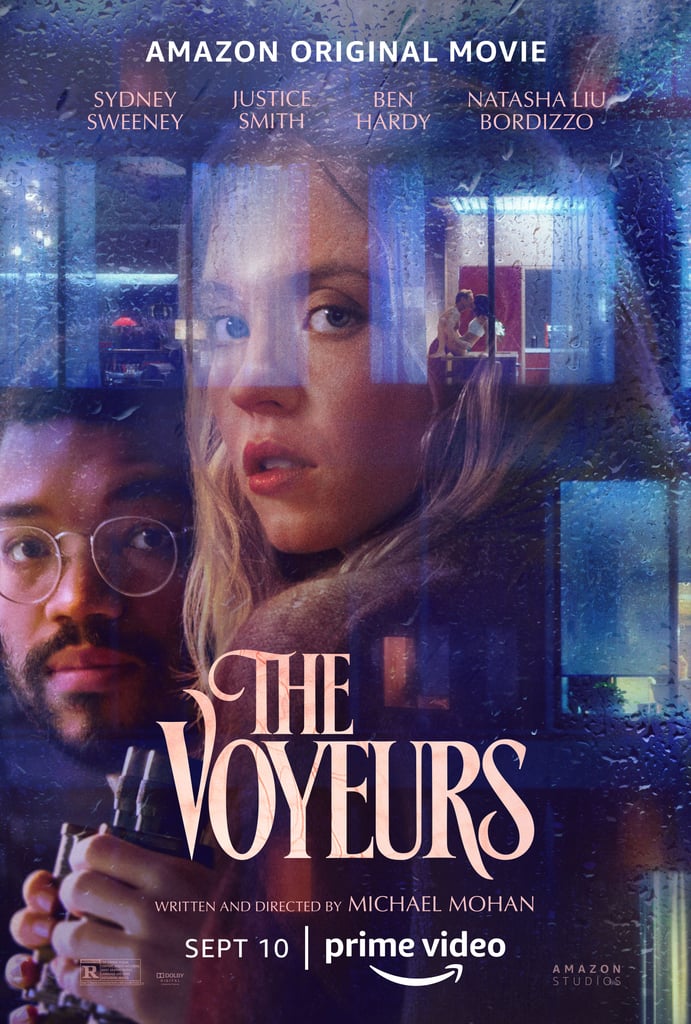 The Voyeurs: How Sydney Sweeney Pieced Together Pippa’s “Extensive” Backstory

Before their boxes are even unpacked, the couple discover that they can see straight into their neighbors’ apartment, giving them front-row seats to Julia (Natasha Liu Bordizzo) and Seb’s (Ben Hardy) passionate sex life. “Just because somebody is allegedly allowing you to look into their lives doesn’t mean it’s OK to watch,” Pippa tells Thomas at the beginning of the film. But what starts out as illicit spying quickly turns into a series of dark and twisted events that leave our minds reeling.

Like the main character in Alfred Hitchcock’s 1954 film Rear Window, Pippa — a newly graduated optometrist who’s spent her life buried under piles of books — develops a dangerous obsession with her neighbors’ personal lives. “They cared more about what was going on in other people’s lives than what was going on in their own,” Seb says near the end of the film. After witnessing Seb’s multiple affairs from afar and becoming friends with Julia beyond the glass of their floor-to-ceiling windows, Pippa decides to take matters into her own hands, opening up a can of worms that results in steamy sex scenes, painful realizations, and irreversible damage.