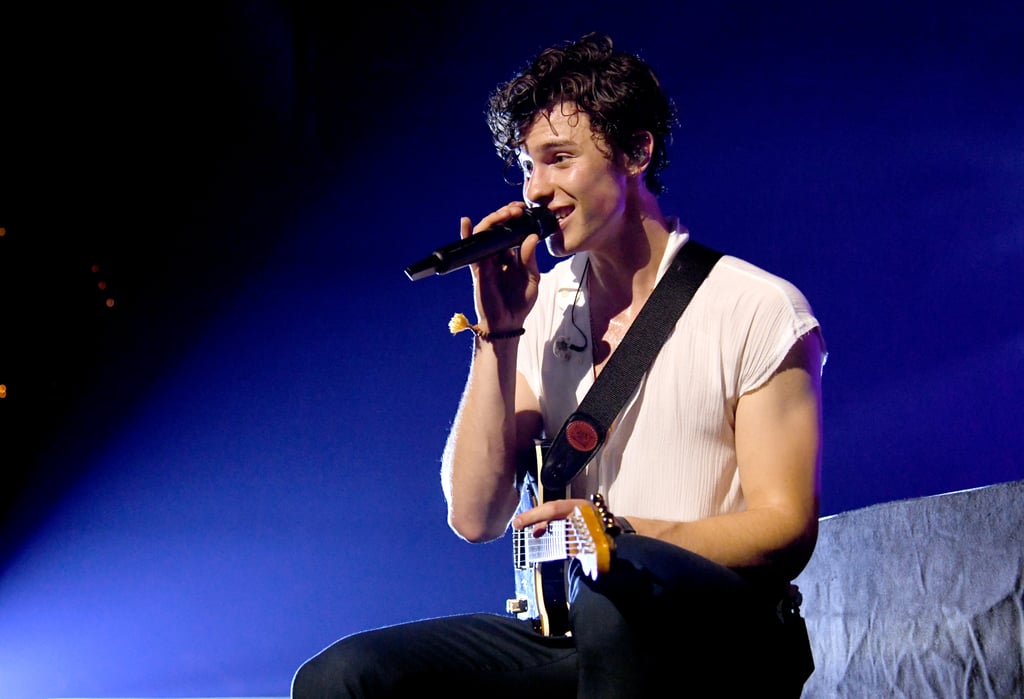 Since his debut in 2013, pop-rock prince Shawn Mendes has definitely proven his ability to make his fans go crazy. Even though the singer/songwriter is only 20 years old, he knows how to give his fans exactly what they want. Whether he’s making an appearance on camera for Calvin Klein or serving up spice in a new music video, Mendes continues to give off a wow factor in everything he does.

When it comes to performances, his are nothing short of chill inducing. From making six-second videos on the popular app Vine to performing on TV and even headlining arenas around the world, Mendes is doing it all. These 14 performances will make you realize that singing is just in his blood.