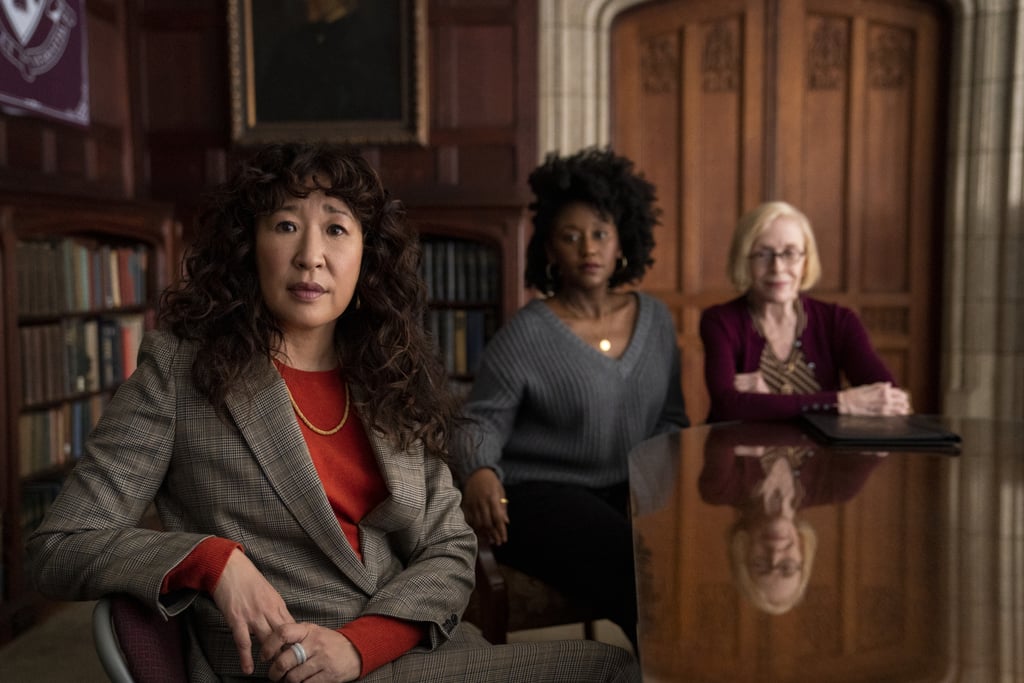 Who needs the beach when you can spend a sweltering August afternoon in an air-conditioned room binge-watching Netflix instead? This month, we’re getting 24 new and returning series, including a new show with Marie Kondo (we’re sure it’ll spark joy!), a dark comedy starring Sandra Oh, a cooking series with Paris Hilton, and so many more. It doesn’t matter whether you’re in the mood for a show about memory mixups, motel makeovers, or mysterious murders — August’s new offerings have something for everyone. With incredible series from Mexico, India, Jordan, France, Argentina, Spain, Poland, Norway, Korea, and here in the US, you’ll be able to tour the world from your couch. Here’s everything you should check out next month.