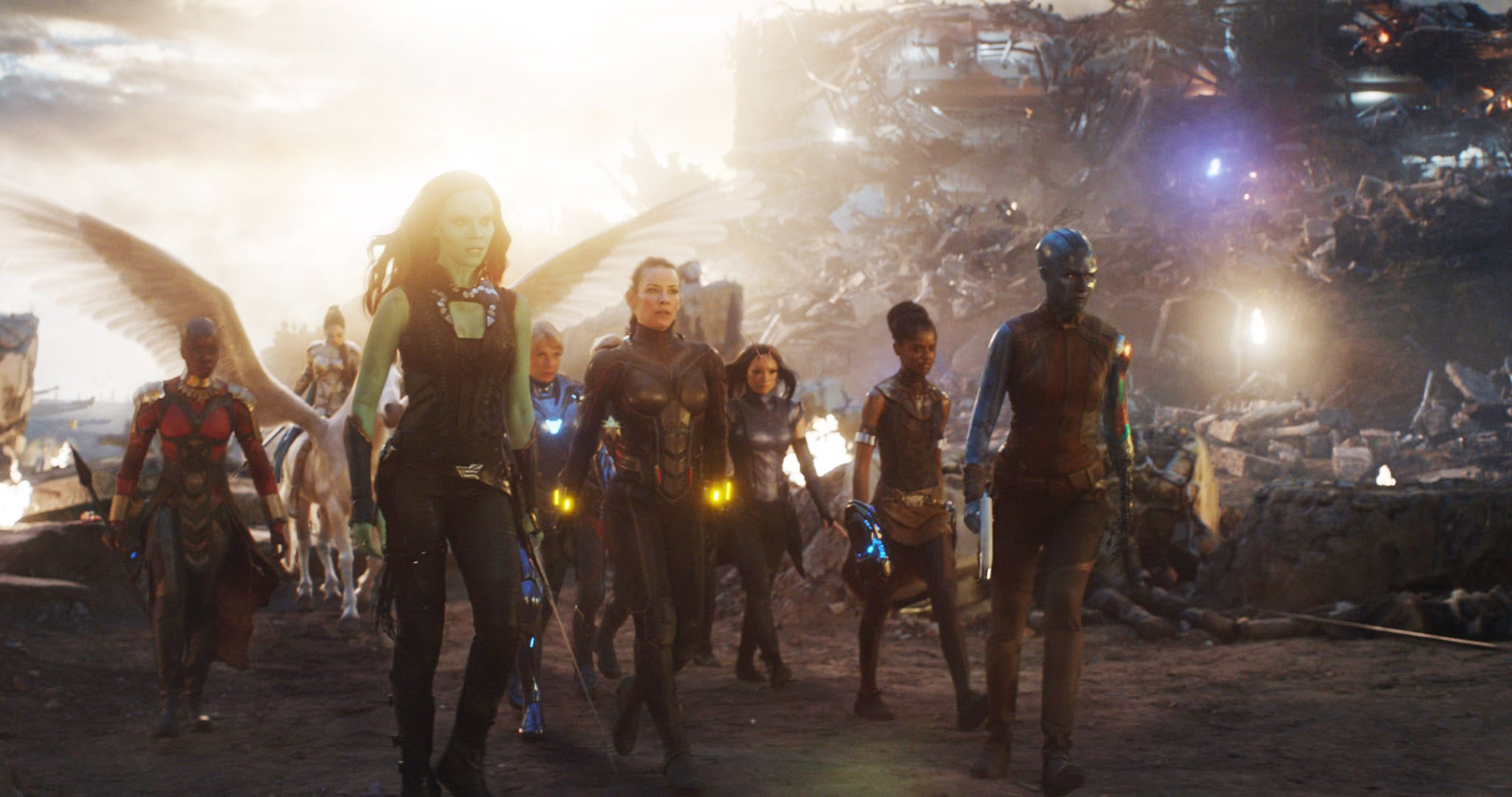 It’s been months since Avengers: Endgame hit theaters, and fans are still pondering over a handful of unanswered questions. Is Loki really dead? How did the time heist work? Did Gamora make it out of the final battle alive? Well, thanks to a recently-released deleted scene from the film, we finally know she did survive the final snap and was present for one of the saddest moments in MCU history.

ICMYI, Thanos sacrificed Gamora to claim the orange Soul Stone for the Infinity Gauntlet in Avengers: Infinity War. In the following film, a 2014 version of herself is convinced to side with the Avengers and fight against her father. However, after Tony Stark’s snap, it’s unclear whether or not she disappeared with the rest of Thanos’s army — until now, that is.

In an exclusive clip released by USA Today, fans see the Avengers kneel around Tony Stark following his death. Gamora is the one hero still standing, and actually turns to walk away, which makes sense since she is technically the 2014 version of herself. She likely didn’t know who Tony was and only observed him eliminating her father, Thanos.

Given that there’s a Guardians of the Galaxy 3 in the works, we’ll hopefully get some answers about Gamora’s character arc soon. She likely won’t remember Peter Quill, Rocket, Drax, or even Groot, which will make for an interesting storyline. It’s reported production for the movie will begin in February 2021, which would put its release sometime in 2022.