Home » Entertainment » ‘This Is Us’: Kevin Hooks Up With [Spoiler], Jack Gets Drunk

‘This Is Us’: Kevin Hooks Up With [Spoiler], Jack Gets Drunk 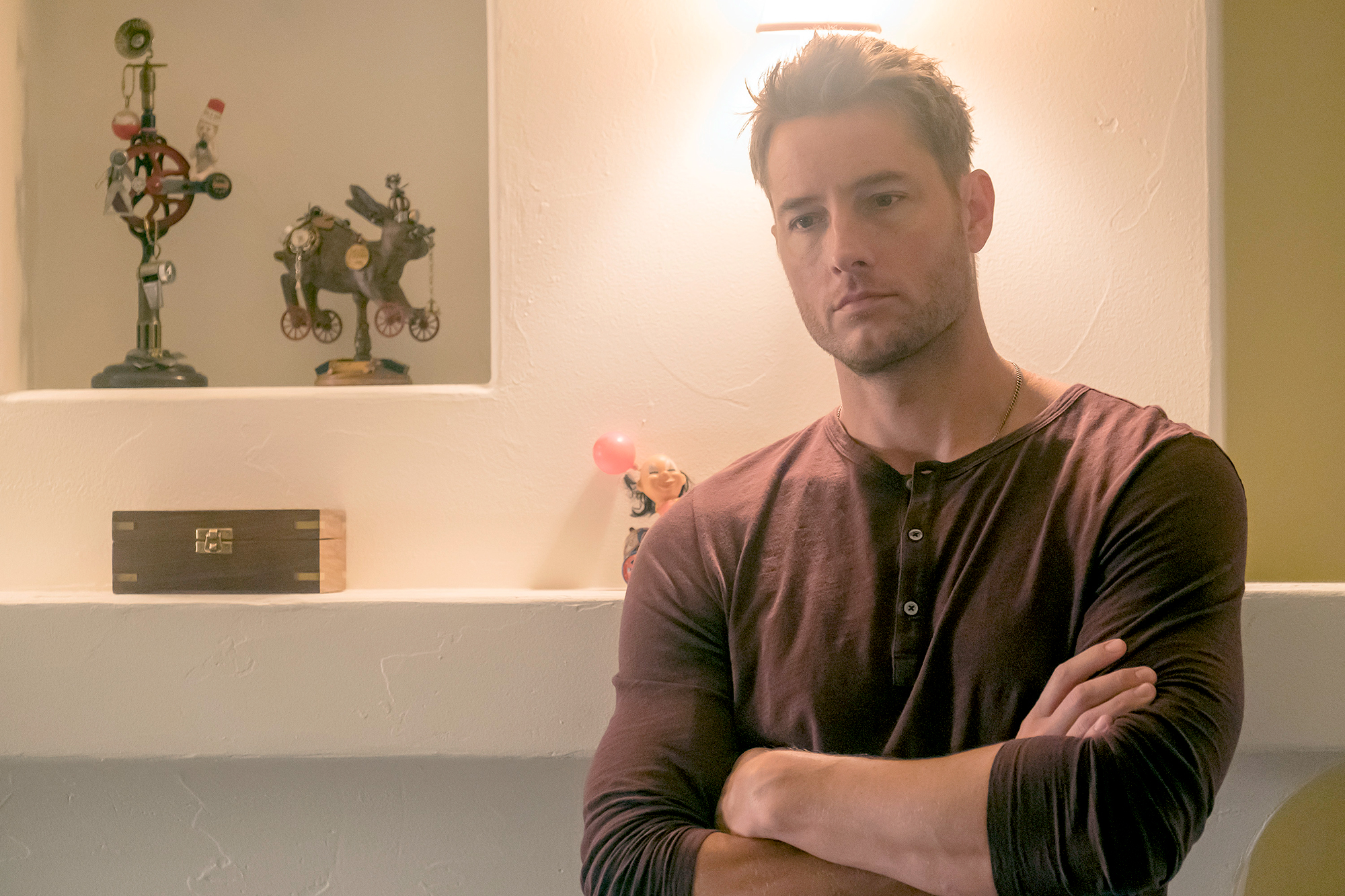 Kevin made a romantic move during the Tuesday, October 29, episode of This Is Us, titled “The Club,” but will it lead to more?

Kevin (Justin Hartley) — who feared from internet stalking that Zoe (Melanie Liburd) had moved on — was bored living in Pennsylvania, so he went to the gym, where he bumped into Cassidy (Jennifer Morrison) and confessed to her that he wanted kids.

He also met a woman named Donna (Galadriel Stineman) there. Kevin and Donna went on a date, but when they came back to his trailer, Cassidy was waiting for him. He sent Donna away and invited in an upset Cassidy as she explained how she lost her temper on her husband. She then kissed Kevin, though she promptly apologized and tried to leave. However, he stopped her, leading them to hook up.

Speaking of s-e-x, Kate (Chrissy Metz) and Toby (Chris Sullivan) struggled to keep the spark alive as new parents, so they went to a hotel for alone time. They still could not reconnect, though — in part because Kate insinuated that Toby would regain the weight he lost. After they returned home, she assured him that she believed in him, and they found their way back to each other.

Randall’s (Sterling K. Brown) issues were quite different than his siblings’. He was being stonewalled by Councilman Wilkins (William Allen Young) after standing up his colleague twice. Randall offered to take him out for a game of golf, where the two bonded as he taught Randall how to play. Wilkins even offered to help Randall with a project he was working on.

The shocker was Randall knew how to play golf. Jack (Milo Ventimiglia) taught him because he knew Randall would need to know for career purposes. His father also informed him that sometimes he would need to “play down” to make the right impression, which he did with Wilkins.

In flashbacks, a young Randall (Lonnie Chavis) told Jack that his disregard for his race meant he didn’t see him. Jack made amends by agreeing to listen more and reaching out to Randall’s teacher, Mr. Lawrence (Brandon Scott), who had been mentoring him.

Jack also dealt with the intense scrutiny of Rebecca’s (Mandy Moore) father, Dave (Tim Matheson), shortly after they began dating. Dave took Jack to the country club, where Jack got drunk and turned down an opportunity to interview for an insurance job. Dave scolded Jack and told him once again that he would never be good enough for Rebecca. Jack declared that he was going to marry Rebecca and threatened Dave to repeat that he was not adequate. When they went back to Rebecca’s house, Jack arrived stumbling drunk, which Rebecca noticed.