This Video! Juan Pablo Recreates Clare Breakup With His Daughter

The famous breakup! Clare Crawley was blindsided in 2014 when Juan Pablo Galavis broke up with her on the finale of The Bachelor. Now, seven years later, his daughter, Camila Galavis, can’t help but mock the viral moment.

In a recent TikTok video, Camila, 12, and Juan Pablo, 39, reenact the famous scene, with her mouthing the words that Crawley, 40, said after she was dumped. (Galavis shares his daughter with ex-girlfriend Carla Rodríguez.)

coare crawley how did i do??

“I lost respect for you because I’ll tell you what, I thought I knew what kind of man you were,” Crawley told Galavis at the time. “What you just made me go through, I would never want my children having a father like you.”

After the hairstylist walked away heartbroken, the athlete muttered, “Woah, I’m glad I didn’t pick her,” and gave Nikki Ferrell his final rose. However, the pair split six months after the live After the Final Rose special.

After going on two seasons of Bachelor in Paradise and Bachelor Winter Games, Crawley became the season 16 Bachelorette in 2021. When she was announced as the new lead, she said that she now views that heartbreaking moment as an “empowering” one. 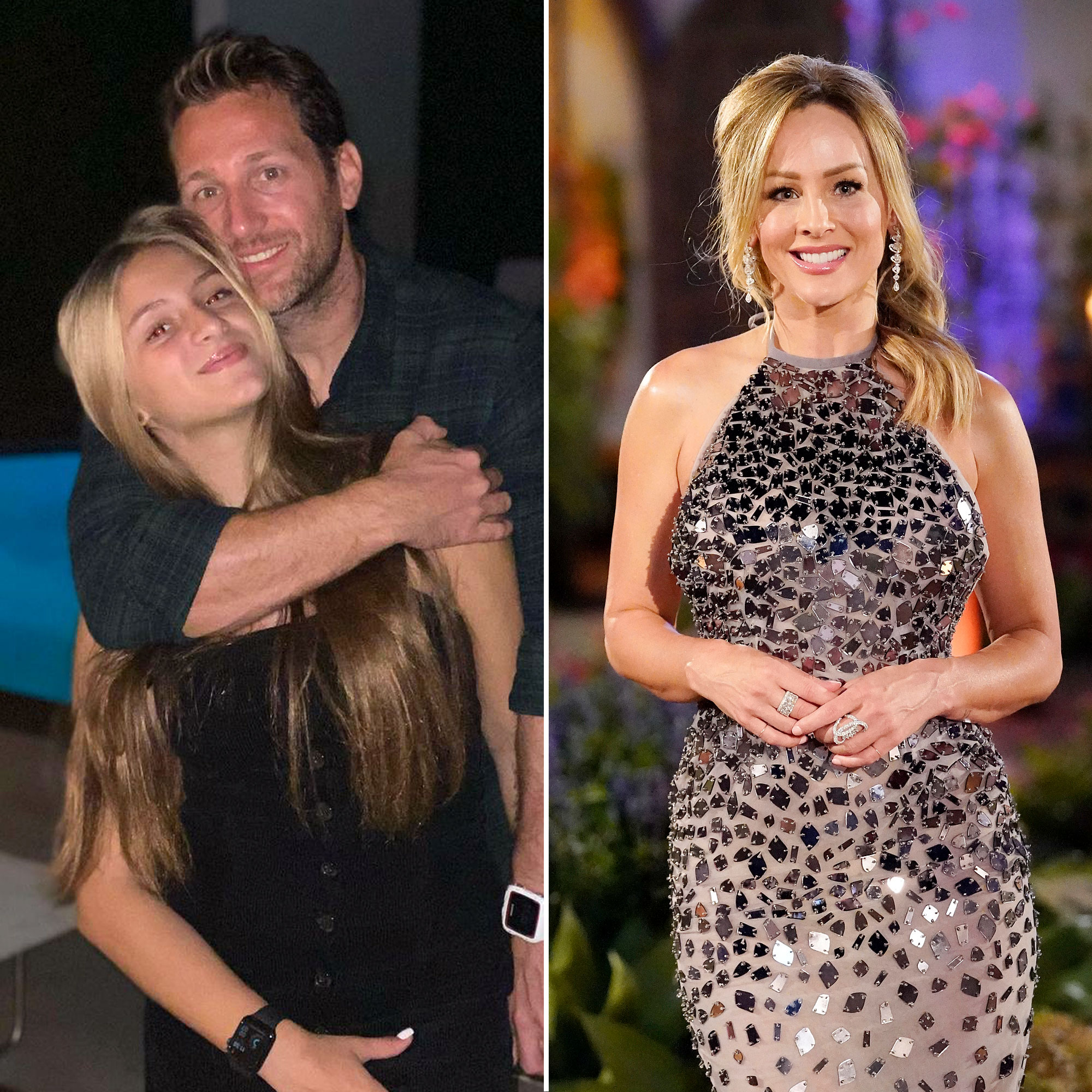 “I do not regret that moment, and I would not change that moment for anything,” she said in March during the live Bachelor finale. “I had been through some pretty terrible relationships, and I was that girl that let guys walk all over me, and I had never stood up for myself ever before. And it was just one of the greatest moments of my life to finally stand up there and say, ‘None of it is OK.’ And not just to him but to essentially every guy that ever hurt me before and took advantage of me. It was like, ‘No more.’”

Juan Pablo, for his part, claimed that he was invited to come on his ex’s season of The Bachelorette.

“I was going to go on Clare’s season because I got a call from the producers that said, ‘You know, Juan, Clare wants to make peace with you,’” the Miami native said on a February episode of the “Almost Famous” podcast. “I’m fine with it, I have nothing against anybody. … I said, ‘Well, let me think about it.’ But then everything changed.” 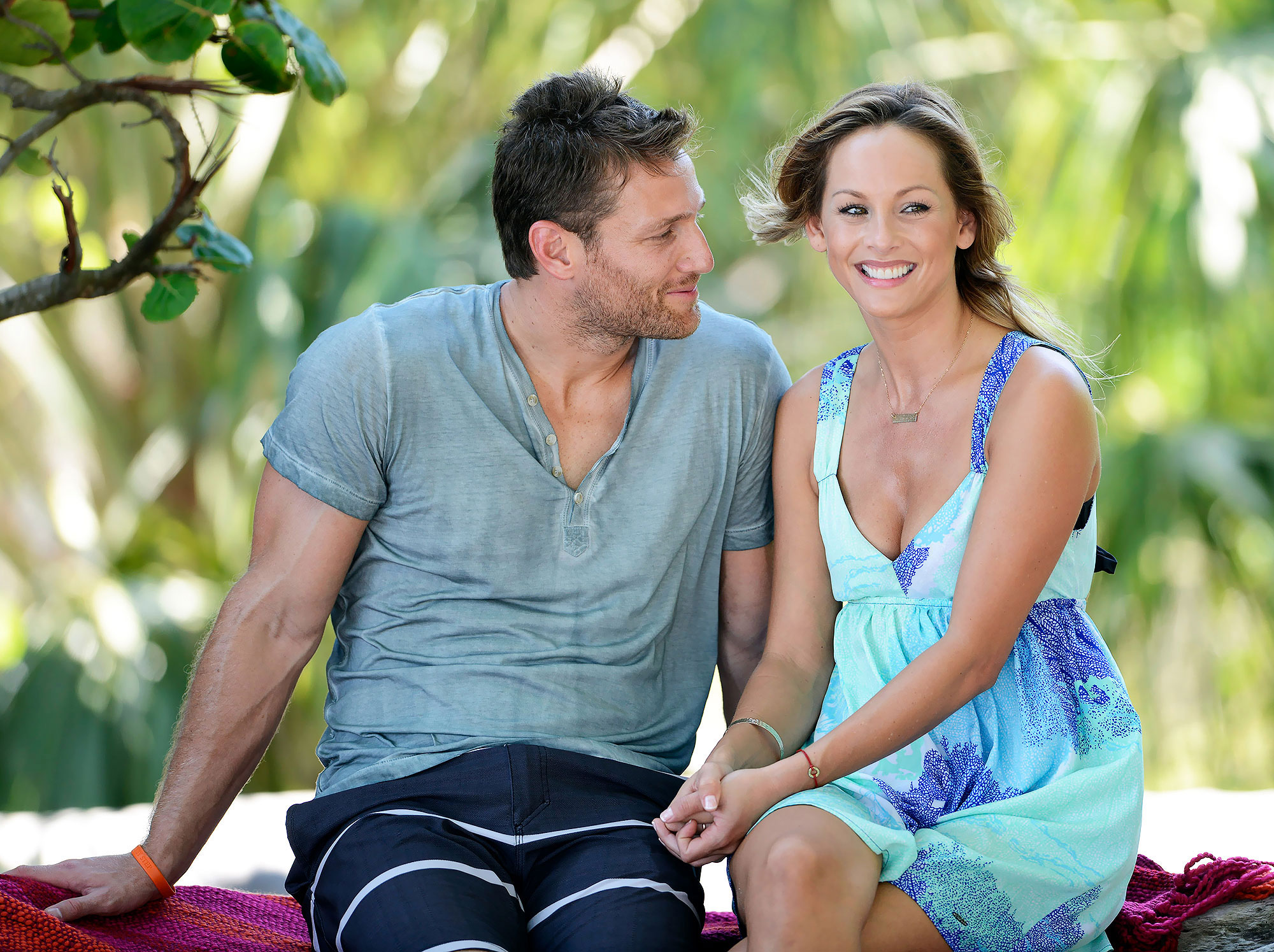 The former soccer star added that he would have been “fine” making an appearance on The Bachelorette but she left early with Dale Moss. “They were like, ‘Oh, she’s gone now,’” he joked. “I don’t even know if she for real wanted to [make peace]. It could be a producer calling me … and then Clare being like, ‘What are you doing here? I hate you.’ But I thought about it.”

Juan Pablo Galavis’ Season 18 of ‘The Bachelor’: Where Are They Now?

Crawley and Moss, 32, split shortly after getting engaged two weeks into filming her season but have since gotten back together.