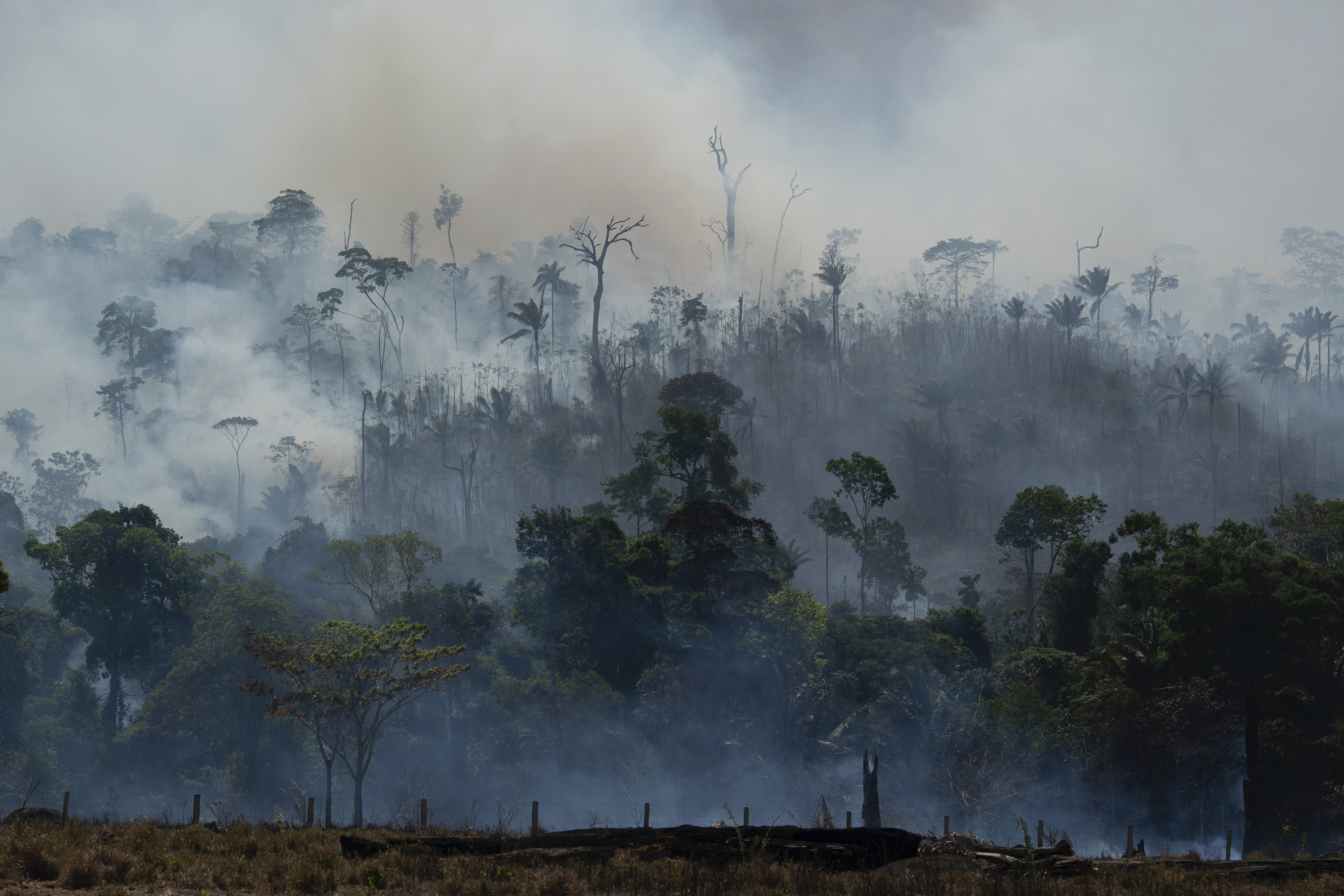 Fire burns in the Amazon rainforest in Brazil.

More than 11,000 scientists from around the world issued a dire warning Tuesday that the world must take immediate action to fundamentally alter a range of human activities to avert “untold suffering due to the climate crisis.”

In a statement published in the journal BioScience, the scientists declared that Earth is facing a “climate emergency” and that despite continued warnings about “insufficient progress” over the last several decades greenhouse gas emissions continue to increase, posing “increasingly damaging effects on the Earth’s climate.”

“An immense increase of scale in endeavors to conserve our biosphere is needed to avoid untold suffering due to the climate crisis,” they wrote.

The scientists said they were encouraged by decreases in global fertility rates, decelerated forest loss in the Amazon rainforest, and increases in the use of solar and wind power. However, they also noted the decline in fertility rates has slowed in recent years and the rate of deforestation in the Amazon has started to increase again. And, despite increases in consumption of cleaner sources of energy, consumption of solar and wind energy was still 28 times smaller than fossil fuels last year.

The new warning comes just a day after President Donald Trump officially notified the United Nations that he would withdraw the US from the 2015 Paris climate agreement. 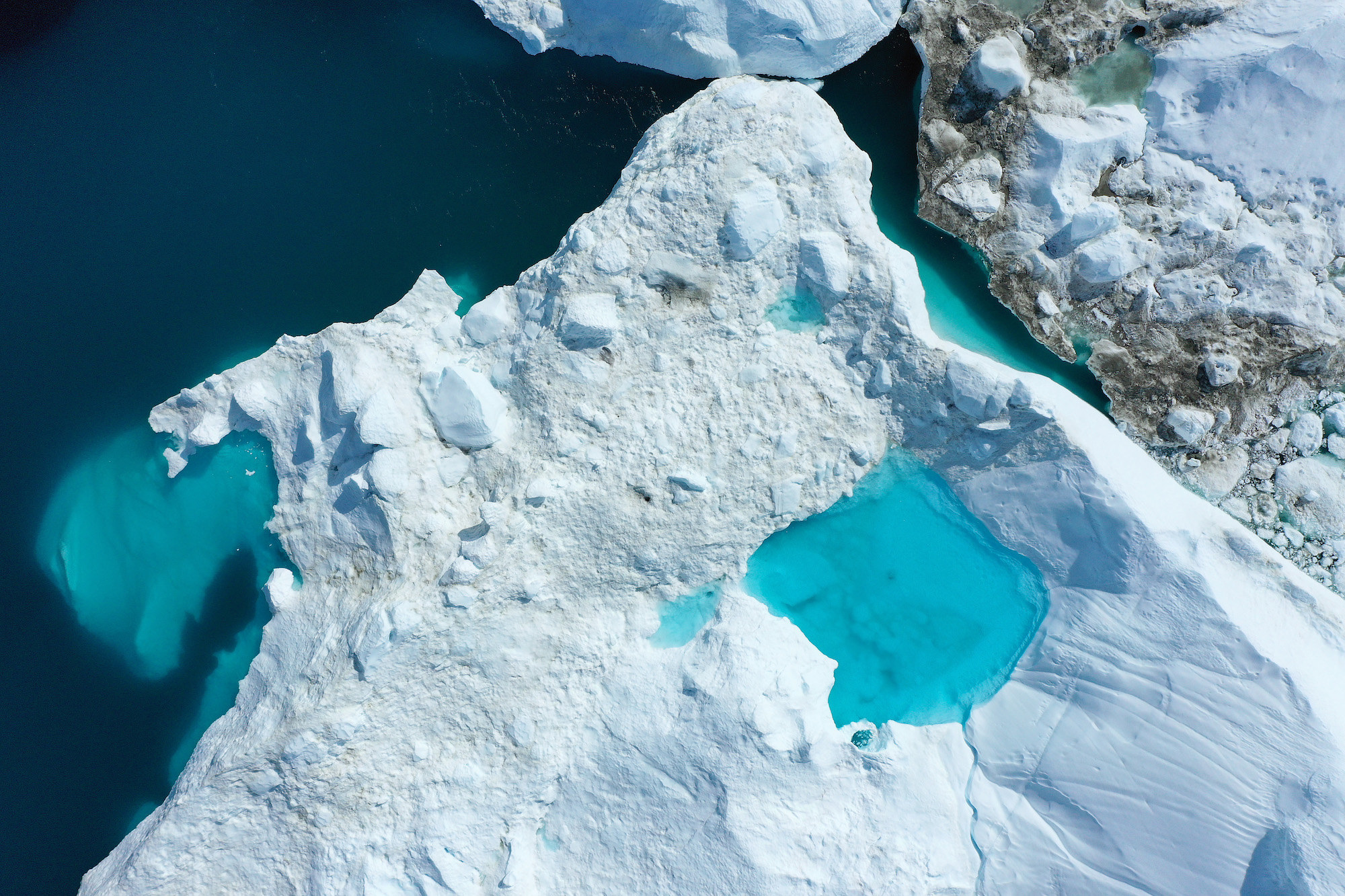 Meltwater forms a lake on an iceberg near Ilulissat, Greenland, after unusually warm temperatures in August.

“Despite 40 years of global climate negotiations, with few exceptions, we have generally conducted business as usual and have largely failed to address this predicament,” the scientists said, adding that the climate crisis has accelerated faster than most had previously predicted. “It is more severe than anticipated, threatening natural ecosystems and the fate of humanity.”

According to the September report on oceans and ice systems, ocean warming will lead to more frequent tropical cyclones and increase flooding risks for low-lying coastal cities and island communities so much so that some small islands could become uninhabitable.

In Tuesday’s statement, the scientists called on governments, businesses, and people to take a series of six actions to lessen the effects of climate change:

“Mitigating and adapting to climate change while honoring the diversity of humans entails major transformations in the ways our global society functions and interacts with natural ecosystems,” the scientists said. “We believe that the prospects will be greatest if decision-makers and all of humanity promptly respond to this warning and declaration of a climate emergency and act to sustain life on planet Earth, our only home.”