Trump, Biden and the Tough Guy, Nice Guy Politics of 2020

The 2016 election was a referendum on many things, including what Americans thought a woman could do or be. Now it’s a question of what a man should be. 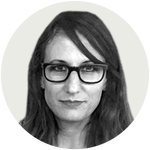 Kindness. Humility. Responsibility. These traits were once “the definition of manliness,” Barack Obama told a crowd on Saturday, campaigning in Flint, Mich., for his former running mate, Joseph R. Biden Jr.

Though he did not name him, it was clear who the former president was talking about.

“It used to be being a man meant taking care of other people, not going around bragging,” Mr. Obama said.

The words were evocative, and not simply because Mr. Obama followed them by knocking down a slick three-point basketball shot at the gymnasium of the high school where the drive-in rally was held — a kind of viral punctuation mark to his thoughts on manliness.

In two days, Americans will take their shot, making a choice between two presidential candidates who resemble vastly different case studies in what a man, even in 2020, should do or be.

On the one extreme is President Trump, who leaves little subtlety in his approach: Bragging about his sexual prowess, along with the size of his nuclear button, proclaiming “domination” over coronavirus and mocking his opponent for the size of his mask (“the biggest mask I’ve ever seen”), as if mask-wearing is somehow weak. (The two dozen sexual assault allegations against him have not hampered the bragging.)

He has said he believes men who change diapers are “acting like the wife.” “Macho Man” is the song that plays at his rallies, even after the Village People objected. “He seeks to distinguish himself as the manliest — and thus, in his mind, the most-qualified — person to be president,” said Kelly Dittmar, a scholar at the Center for American Women and Politics at Rutgers University. 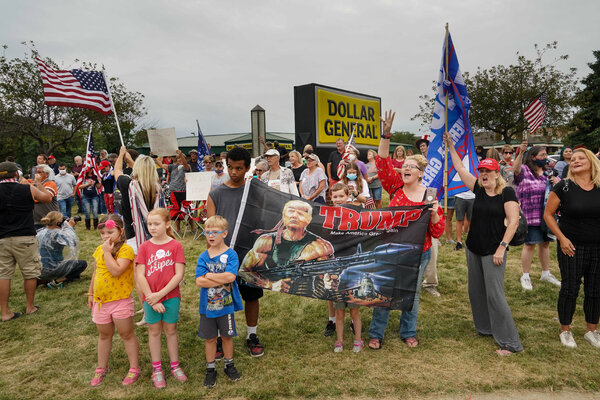 On the other end of the spectrum, or perhaps somewhere in the middle, is Mr. Biden, a “Dad-like” figure, as the philosopher Kate Manne put it, who has vowed to be America’s protector through a dark period, with some combination of strength, empathy and compassion.

He chose Kamala Harris, a barrier-breaking woman, as his running mate. He has surrounded himself with strong women. “He’s offering a more paternalistic type of masculinity, in that you can be a strong leader, but still be compassionate and empathetic,” said Marianne Cooper, a sociologist at Stanford University who studies gender and work.

Mr. Obama, the man with whom Mr. Biden served, had to navigate the more complex demands of Black masculinity in the public eye. He did it with a “cool-dad” approach — self-confident but without crowding out the love.