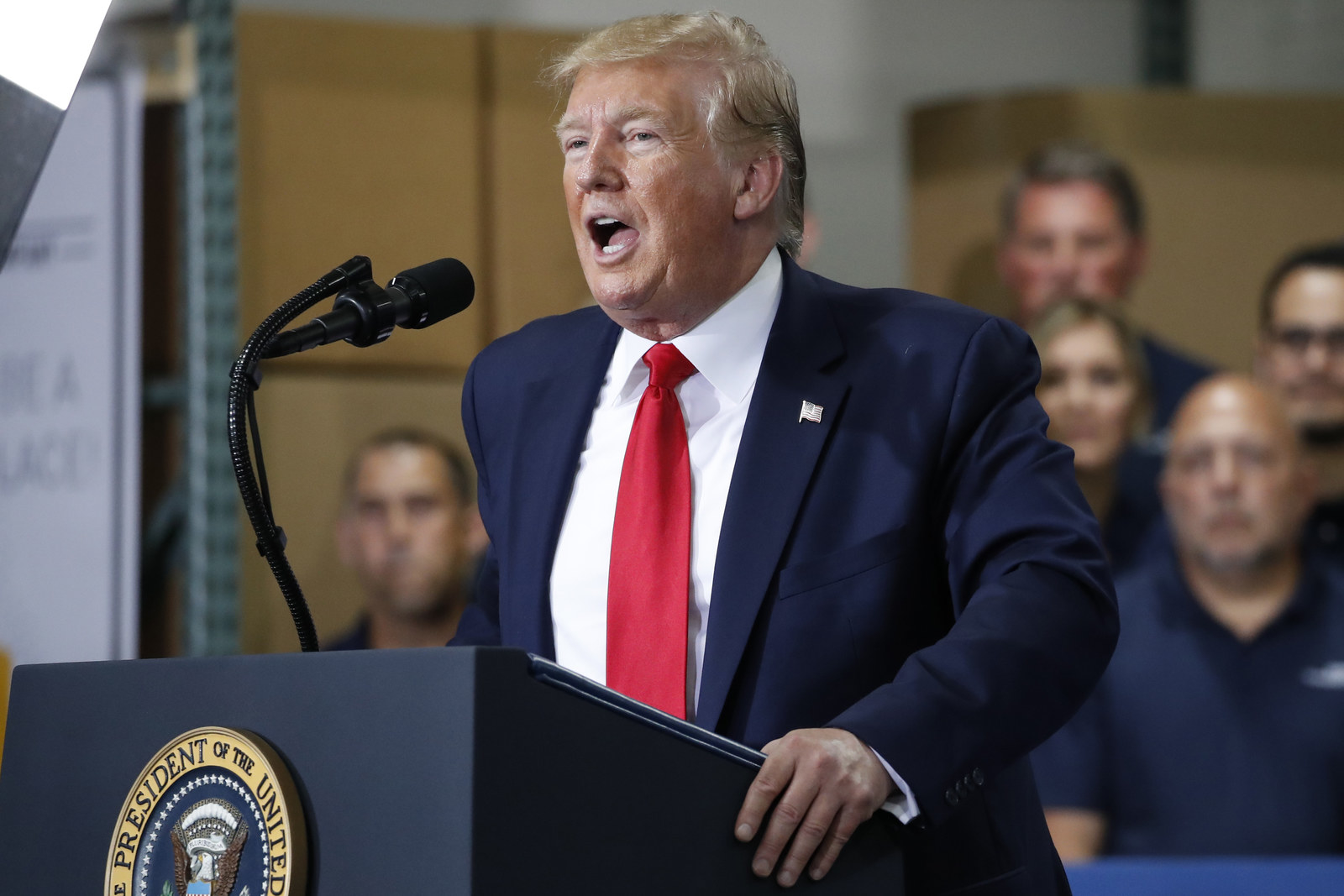 President Trump railed against progressive congresswomen in a series of racist tweets on Sunday, telling the American citizens to go back to their countries.

The tweets seemed to be aimed at representatives Alexandria Ocasio-Cortez, Ilhan Omar, Rashida Tlaib, and Ayanna Pressley, freshmen Democrats and women of color who in recent days have spoken out against racist systems within the US and Trump’s immigration policies.

“Why don’t they go back and help fix the totally broken and crime infested places from which they came,” Trump tweeted.

So telling them to go back where they came from wasn’t just inflammatory, it was plain ol’ racist. Democrats and at least one former Republican were quick to call out the president.

In response, Tlaib again pointed to the “crisis” of Trump’s administration and called for his impeachment.

Ocasio-Cortez also renewed her criticism of conditions at the border as well as corruption.

Trump also tried to play up division within the Democratic Party, saying House Speaker Nancy Pelosi would be glad to send her younger, more progressive colleagues out of the US.

In spite of recent fighting within the party about issues including race, Pelosi wasn’t having Trump’s attempt at more division. “His plan to ‘Make America Great Again’ has always been about making America white again,” she said in tweets in support of the congresswomen.