Vanessa Bryant shared an emotional tribute to her late husband, Kobe Bryant, and daughter, Gianna “Gigi” Bryant, in remembrance of the one-year anniversary of their tragic deaths.

Kobe and the couple’s 13-year-old daughter were traveling with seven others in a private helicopter when the aircraft crashed in Calabasas, California, on Jan. 26, 2020. No one on board survived.

In a moving Instagram post, Vanessa shared a letter from one of Gianna’s best friends, Aubrey Callaghan, and wrote about how much she missed her husband and daughter.

“I love you Aubz (as my Gigi would call you),” Vanessa wrote. “Thank you so much for beautifully sharing some of your memories of my Gigi with me and allowing me to share them here on my ig. My Gigi is INCREDIBLE and I truly appreciate your thoughtful letter. She loves you so much.”

“I miss my baby girl and Kob-Kob so much, too,” she added. “I will never understand why/how this tragedy could’ve happened to such beautiful, kind and amazing human beings. It still doesn’t seem real.”

“Kob, we did it right,” she said, before signing off. “Gigi, you still make mommy proud. I love you!”

Vanessa described living life without Kobe and Gianna as a “nightmare” right after the tragic crash.

“My brain refuses to accept that both Kobe and Gigi are gone,” she wrote at the time. “I can’t process both at the same time. It’s like I’m trying to process Kobe being gone but my body refuses to accept my Gigi will never come back to me.”

“It feels wrong,” she continued. “Why should I be able to wake up another day when my baby girl isn’t being able to have that opportunity? I’m so mad. She had so much life to live.” 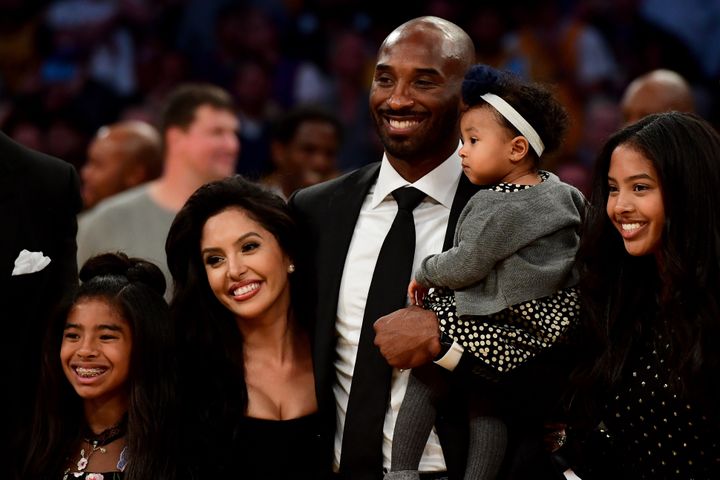