Warning: This story contains spoilers from the fourth season of Veronica Mars.

Attention, Marshmallows! The cast of Veronica Mars feels your pain. In the heartbreaking season 4 finale, Veronica (Kristen Bell) and Logan (Jason Dohring) finally get married and appear to be starting their happily ever after. Moments later, an explosion kills him, shocking Veronica — and the audience.

Us Weekly caught up with the cast at San Diego Comic-Con to get their reactions — and they had an important message for fans who are devastated. 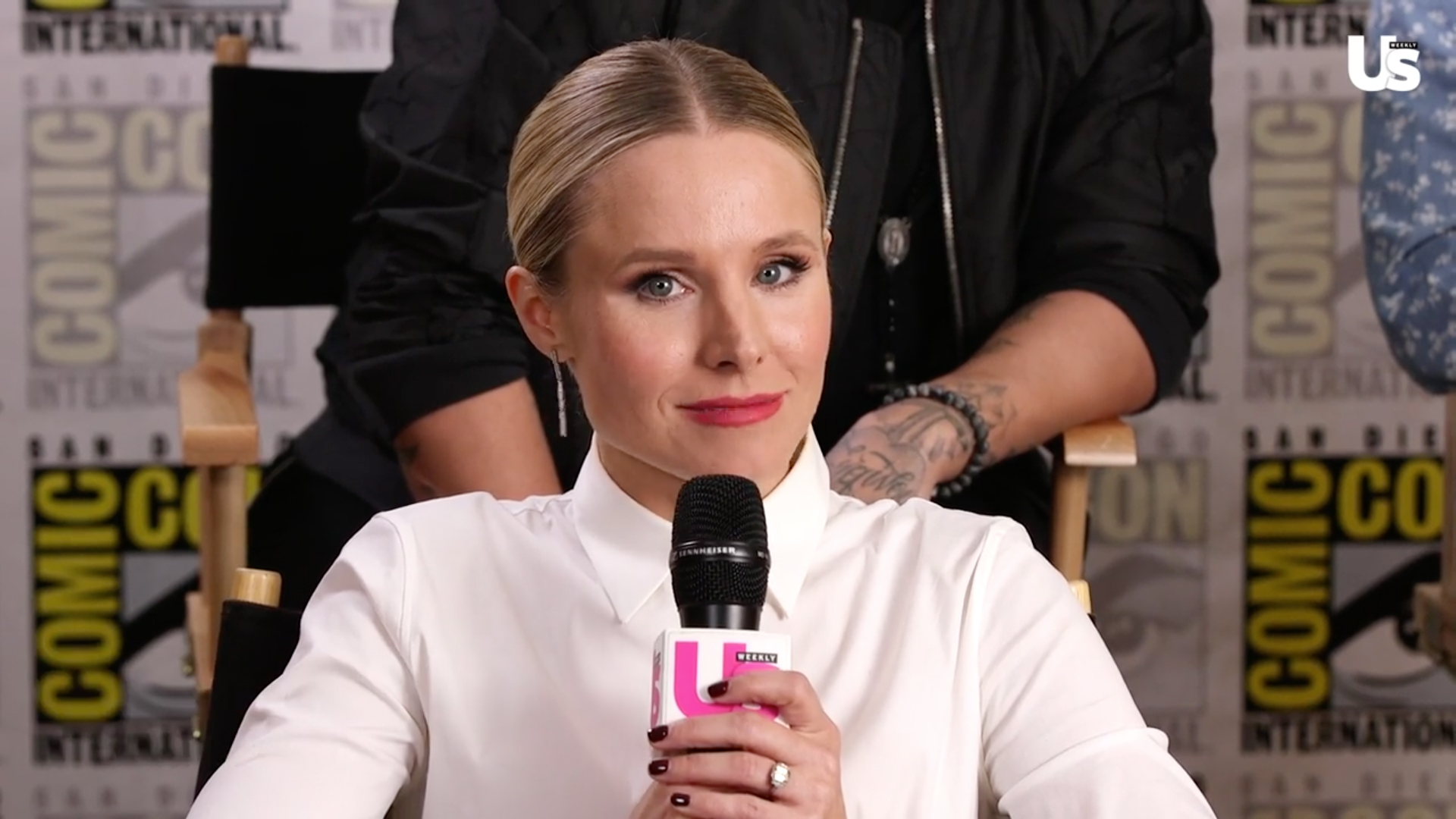 “I’d say I’m sorry,” Bell, 30, said in our video suite. “I’m sorry for the feelings that you’re having but we’re trying to keep it interesting, and she will have more fire and fuel inside than ever before if we’re able to do it again.”

Francis Capra, who stars as Weevil in the series, also had a message he wanted to share.

“I was devastated. I went home, my wife had to, like, put me through therapy over it, because to me, it just feels like … I get to see this guy when we work, and Weevil and Logan didn’t bury the hatchet,” Capra, 36, told Us. “So for me, I feel robbed in a lot of ways and I just want to say this: However you feel, it feels like you’re losing a piece of Veronica because Logan is really a piece of Veronica but Veronica Mars is a phoenix. There will be fire, there will be death, but she will rise from the ashes and she will fly. You gotta think about that.”

For more from our exclusive interview with the cast of Veronica Mars, watch the video above.

Season 4 of Veronica Mars is now streaming on Hulu.