Home » Entertainment » Vicki Gunvalson on Her Demotion: ‘I Am Proud to Be the OG of the OC’

Vicki Gunvalson on Her Demotion: ‘I Am Proud to Be the OG of the OC’

She may have lost her orange, but Vicki Gunvalson is still proud to be part of The Real Housewives of Orange County.

“For the past 14 years I’ve opened up my life, my loves, my ups and downs on The Real Housewives of Orange County and I am proud to be the ‘OG of the OC,’” the 57-year-old Bravo star wrote on Tuesday, July 2, via Instagram. “I am back again this season right in the middle of the action, and I hope you have as much fun watching the show as I did living it in front of the cameras. Stay tuned to Bravo August 6th.” 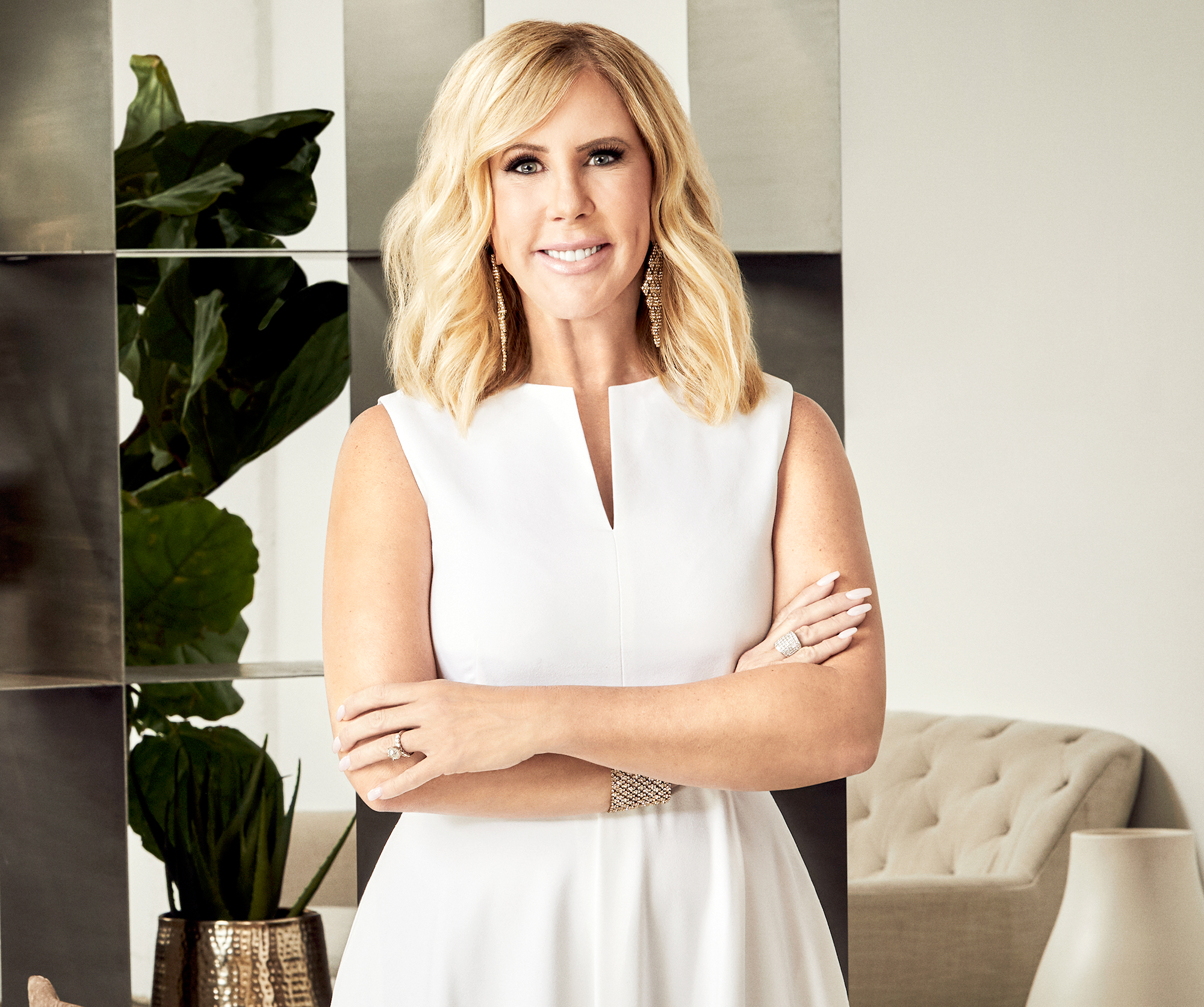 Us Weekly broke the news on Tuesday that Vicki is not an official Housewife for season 14. The cast announcement came after months of speculation that the Coto Insurance founder was going to be demoted to a friend role.

“Last week, the RHOC cast shot their official photos for the next season. Vicki was not included in the group cast photos and they shot multiple options,” an insider told Us in May.

Vicki is the only cast member who has starred on the original Housewives franchise since the 2006 premiere. Season 14 will feature Tamra Judge, Shannon Storms Beador, Kelly Dodd, Gina Kirschenheitr, Emily Simpson and newbie Braunwyn Windham-Burke in full-time roles. 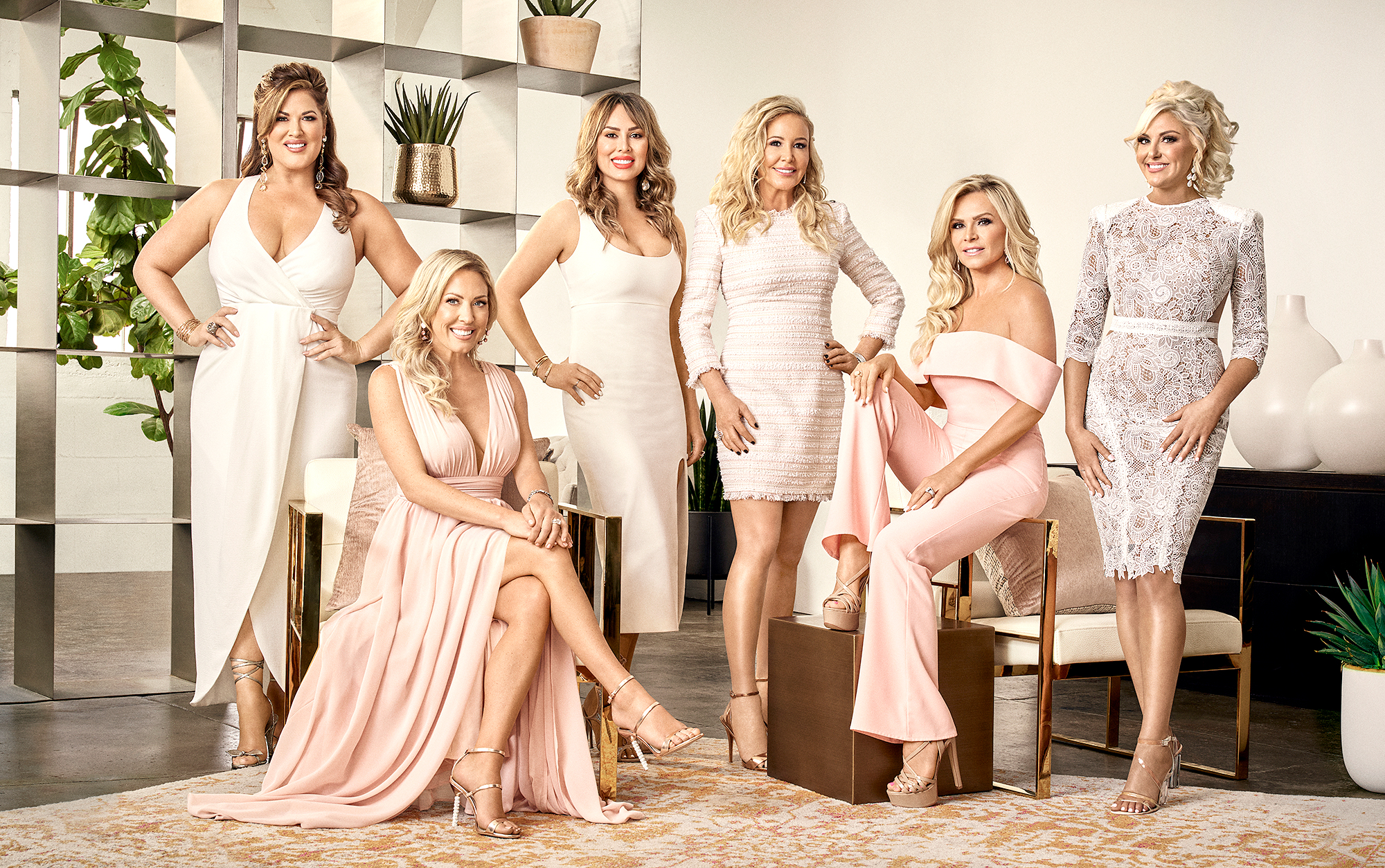 In Us’ exclusive trailer for the new season, however, Vicki is still involved in plenty of drama. The reality TV personality’s feud with Kelly appears to be in full swing.

“You’re a f–king con woman crook,” Kelly yells at Vicki, who claps back by calling her costar a “bully.”

The two women had a falling out during season 13 after Vicki and her now-fiancé, Steve Lodge, went on a double date with Kelly’s ex-husband, Michael. The drama between them escalated during last year’s reunion when Vicki accused Kelly of doing drugs, which she denied.

Vicki’s engagement to Steve is also expected to be documented on season 14.