Wait, Is Luann de Lesseps Really Joining the Cast of 'Chicago' on Broadway? 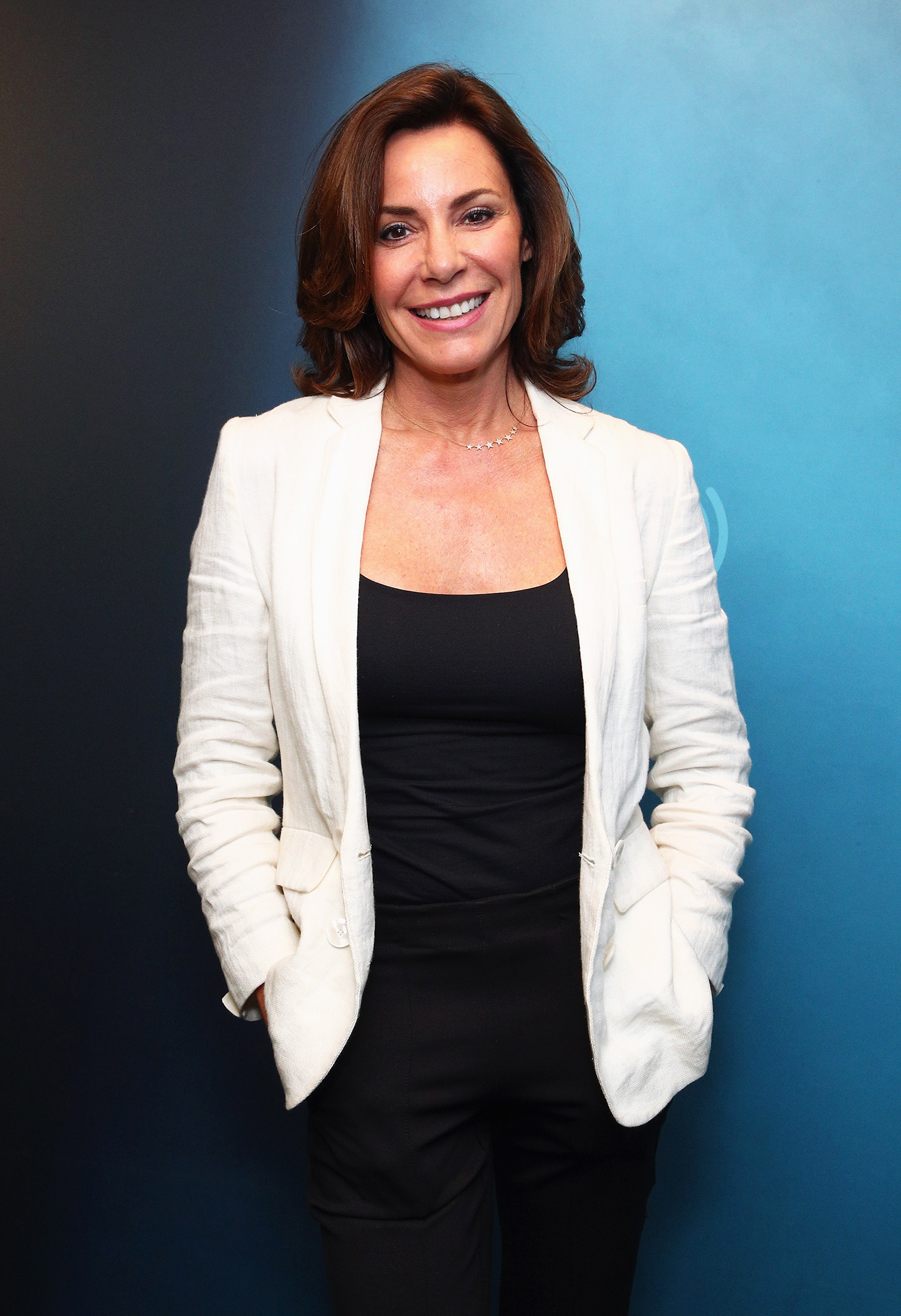 Life may be a cabaret, but it’s not a Broadway show. Luann de Lesseps claimed she was set to join the cast of Chicago on Broadway during the final part of the Real Housewives of New York City reunion, but a source close to the musical tells Us Weekly that isn’t the case.

“I want to tell you all right now, that for someone who can’t sing, I just got cast in Chicago on Broadway,” the 54-year-old “Money Can’t Buy You Class” singer told her costars during the Thursday, July 25, episode of the Bravo series. “So, you know, take that and shove it up your ass. How’s that?”

The Chicago insider, however, tells Us that ”there are no plans for her to do the show at this time.”

Luann’s rep also confirmed the news in a statement to Us: “Due to scheduling conflicts, Luann will not be joining the cast of Chicago at this time.”

While it’s unclear whether Luann will make her Broadway debut in the future, she wouldn’t be the first Real Housewife to appear in the musical.

Real Housewives of Atlanta’s Nene Leakes and Kandi Burruss have both taken on the role of Matron “Mama” Morton in Chicago in the past. Real Housewives of Beverly Hills star Lisa Rinna, meanwhile, played Roxie Hart alongside her real-life husband, Harry Hamlin, before she joined the Bravo series.

For now, Luann will continue to perform her cabaret show, Countess and Friends, on tour. The “Feelin’ Jovani” songstress defended her decision to leave rehab amid her struggle with substance abuse to go back on the road last summer during the RHONY reunion.

“I really made lemonade out of lemons. I really got dealt a really tough hand,” Luann said on Thursday’s episode before admitting that she may have been selfish during season 11. “By looking at myself I realized that I could have done better as a friend and I was absent because I really just needed to take care of myself. That looked like I was not grateful for them. For that, I’m sorry.”