Single life no more? While fans have seen Colt Johnson fall in and out of love multiple times during his appearances on the 90 Day Fiancé franchise, it looks like Vanessa Guerra might just be The One.

“She cried when she was talking about me and how much she loves being with me,” Colt, 35, said in Us Weekly’s exclusive clip of the Sunday, May 2, episode of 90 Day Fiancé: The Single Life. “How could I not ask her to marry me? I’m going to propose to Vanessa. I know it’s crazy. I know it’s impulsive, but I have to follow my heart.”

In the clip, Vanessa gets emotional while sharing how sad she’d be without the TLC personality in her life.

“I’m afraid of losing you,” she told her beau. “That would crush me.” 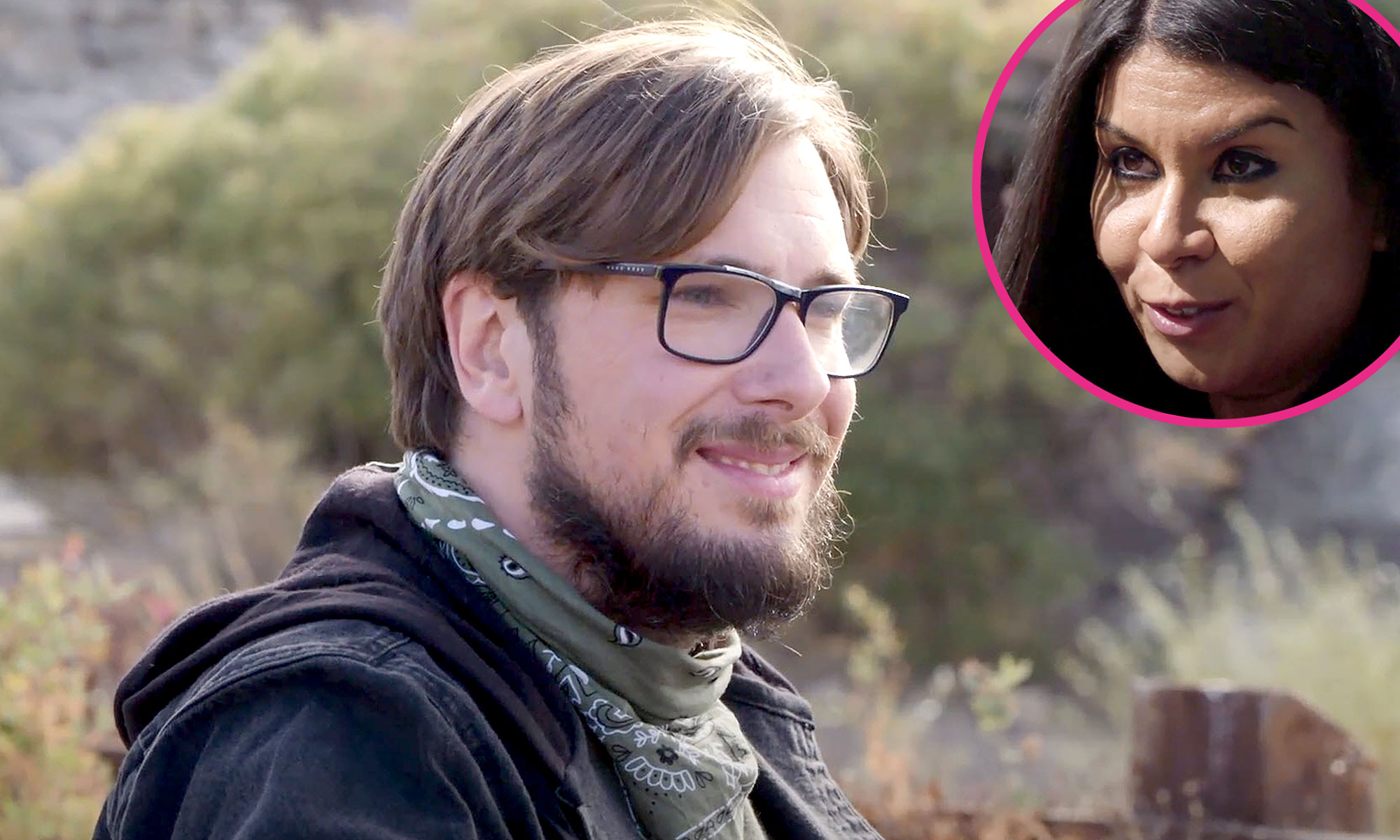 Following her admission to Colt, she shared more about her feelings regarding their relationship with the cameras.

“I’m a pretty guarded person. … I don’t trust people too much. Colt has a history of cheating and all that, so that makes it even harder for me. I do notice I’m very vulnerable around Colt. He’s the only person that’s been able to make me cry in years,” Vanessa said. “I don’t know if we’re going to work out. I’m hoping for the best, but I really don’t know.”

Though Vanessa told the reality star that she doesn’t think she can “live up to what he really [wants]” and is afraid he’ll cheat on her, Colt still proclaimed his love, telling his girlfriend that he’s “satisfied” in their relationship.

“You making me a sandwich, taking me on picnic, me eating with you — that makes me happy. Waking up with you every morning, holding you. … I love you, Vanessa,” he said.

After deciding to go on a walk, Colt slyly told Vanessa that he was going to return their picnic supplies to the car and would meet her on the dock. He then shared his proposal plans with the cameras.

The Las Vegas resident was previously married to Larissa Dos Santos Lima. Following his divorce, he dated Jess Caroline. During an episode of 90 Day Fiancé: Happily Ever After? Colt admitted to cheating on Jess with his now-girlfriend.

“OK, after I came back from Brazil, I cheated on Jess with Vanessa. I’m sorry, Jess,” he said at the time.

Earlier this year, Colt told Us exclusively that he’d “given up on foreign girls.” Both Larissa and Jess are Brazil natives, while Vanessa is American.

“I’ve been married and divorced and going through another relationship really opened my eyes. I think what I want going forward is just the smaller things,” he said in January. “This is the first time I’m dating locally in Las Vegas. So I’m very excited [about] just finding people I have more things in common with.”