Home » Entertainment » Weedmaps Museum of Weed Is Coming to L.A.

Weedmaps Museum of Weed Is Coming to L.A.

With so many celebrities like Kristen Bell, Matthew McConaughey, Miley Cyrus, Snoop Dogg, Lamar Odom, Lake Bell, Justin Timberlake, Chelsea Handler and more speaking up about their cannabis use, it’s no surprise that Weedmaps Museum of Weed is heading to Hollywood.

The 30,000-square-foot museum will be open from Saturday, August 3, until Sunday, September 29, at 720 North Caheunga Blvd. in L.A., and will take visitors through the storied history of cannabis by moving through the many varied locations and time periods where it has been consumed.

It will feature interactive exhibits, a gift shop, art installations, historical artifacts, a cafe and more all relating to the history and current news surrounding cannabis.

“Today in the United States, someone is arrested for non-violent possession of cannabis every 48 seconds,” Chris Beals, the CEO of Weedmaps, said in a press release.

“That’s over 650,000 arrests annually, consuming hundreds of millions of dollars and resources from law enforcement efforts. There has been too little discussion of the role that the prohibition played in a number of historical and ongoing social injustices,” he continued. 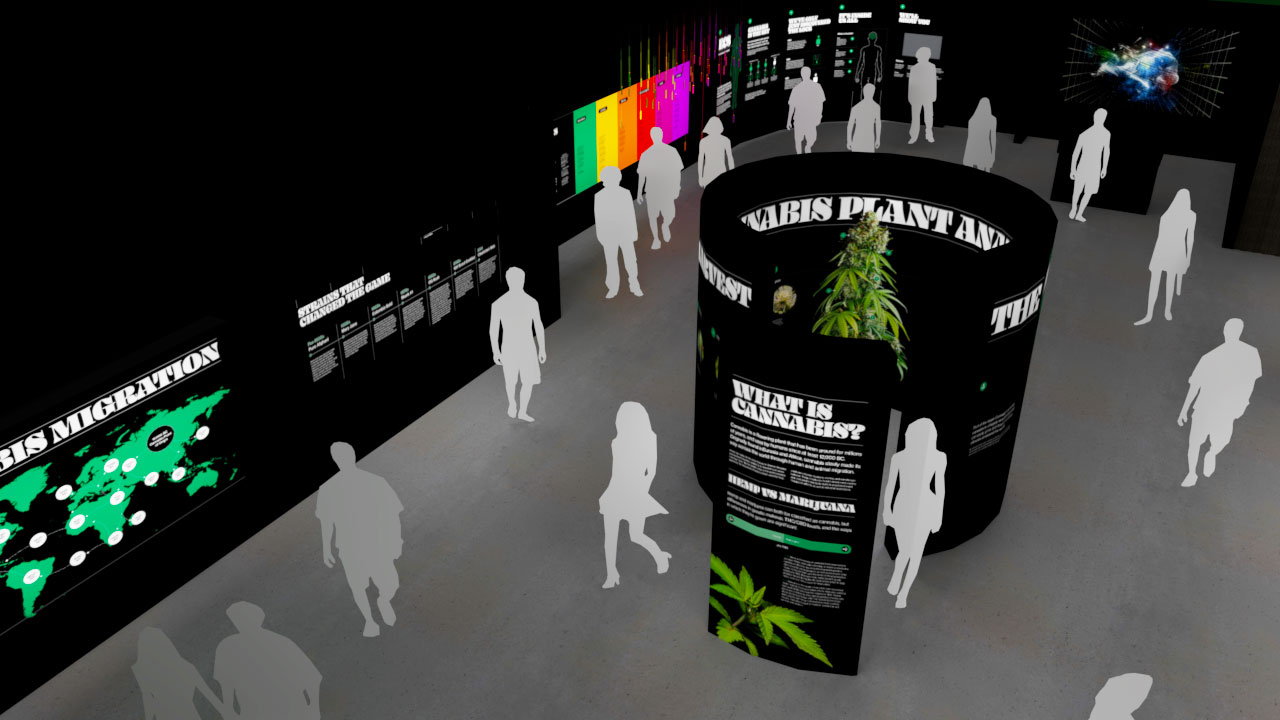 Weedmaps Museum of Weed was developed in partnership with VIRTUE, an L.A.-based creative agency born from Vice Media in 2006. 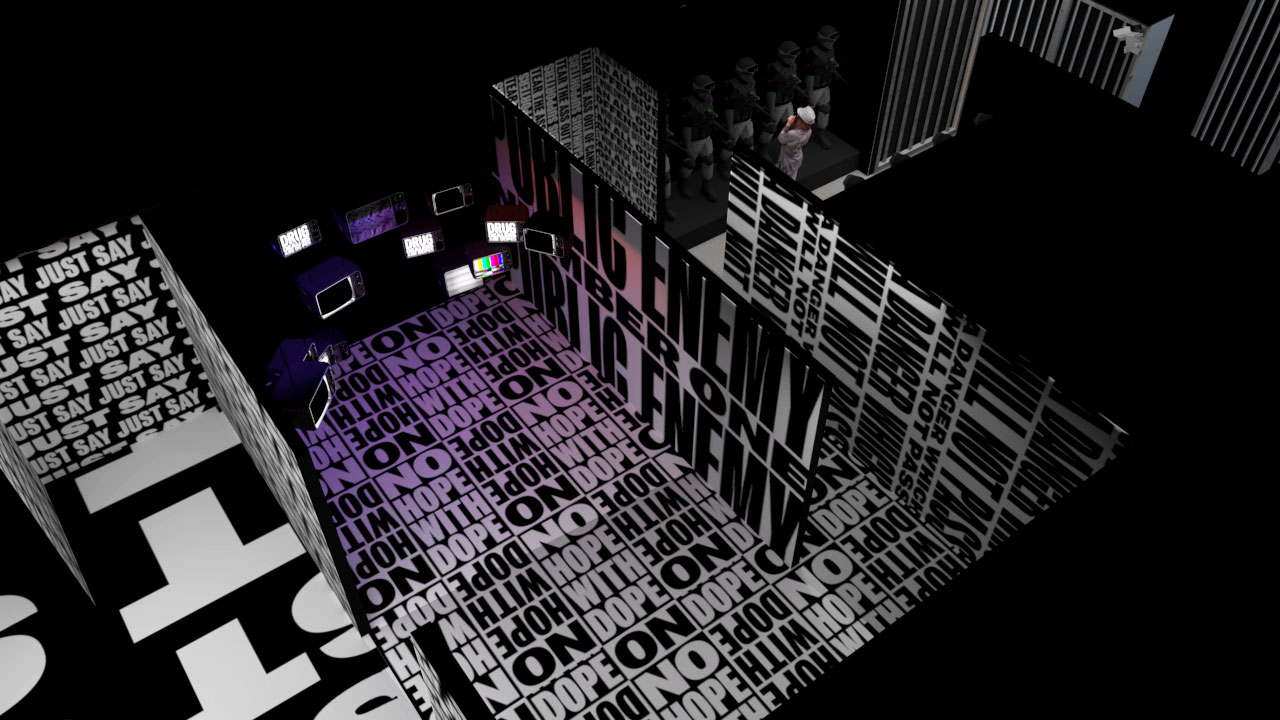 8 Celebs That Swear by CBD-Infused Products

“By paying respect to the plant, its history, and all those who helped and hurt its cultural growth, we think audiences will be blown away by just how wild the truth is,” Santoro added.

Tickets to the museum will be available for ages 18 and older, with prices ranging from $35 for general admission to a VIP experience for $200.