Why 90 Day Fiance's Ashley Withdrew Her Divorce From Jay

Back together again? Ashley pulled the plug on her marriage to Jay during the Sunday, July 14, episode of 90 Day Fiancé: Happily Ever After? But when Ashley became sick, Jay came to the rescue and they were able to rekindle their relationship. Catch up on what you might have missed this week.

Jay Flew to Ashley’s Side

A few days after Jay went to Florida, Ashley found out she was in stage three kidney failure. When he heard the news, he flew back immediately.

“It was kind of surprising to see him walk through the door at the hospital,” she said. “I was still somewhat happy to see him and happy not to be alone.” 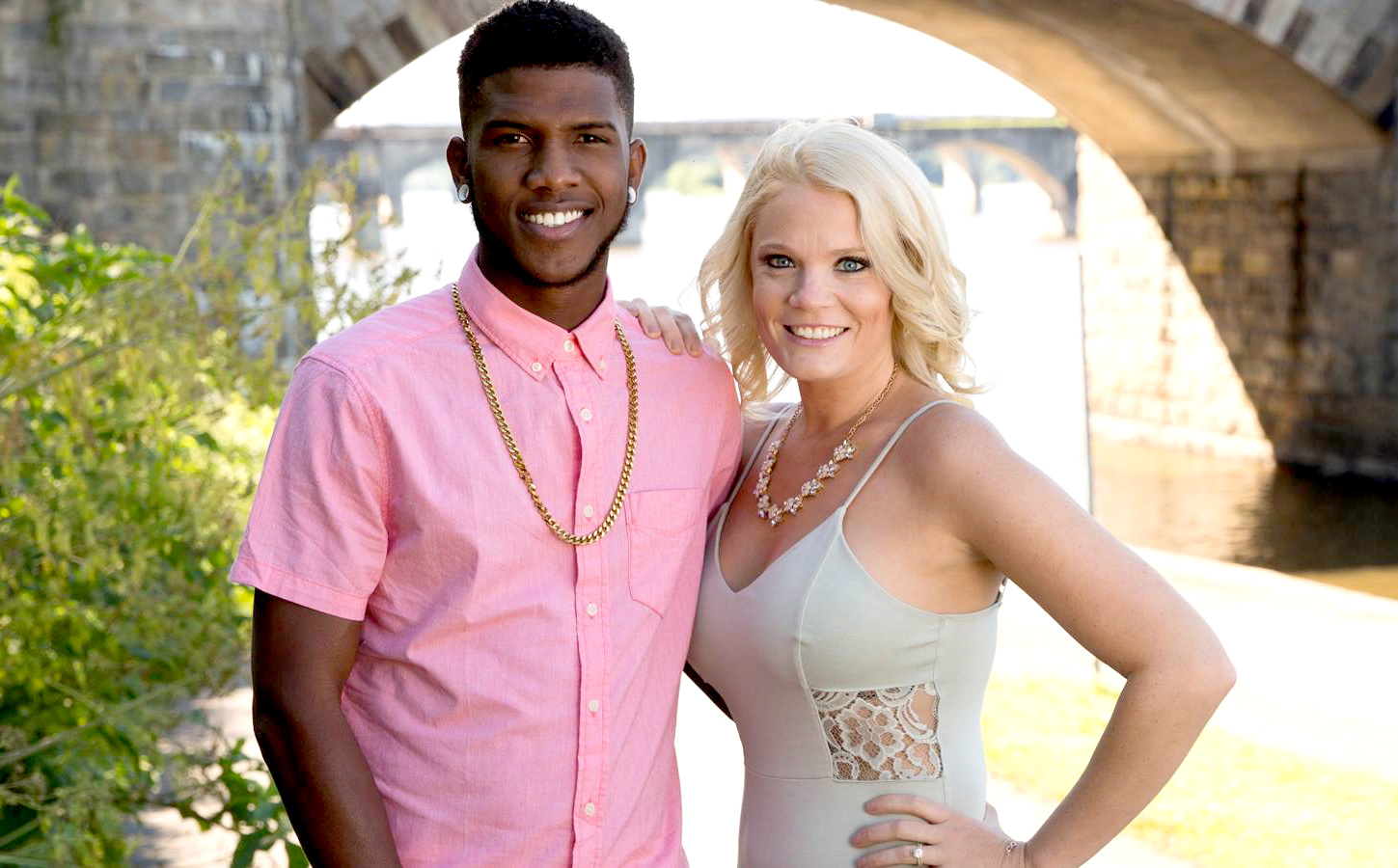 She ended up deciding to withdraw her divorce so he wouldn’t get deported.

“If I want to try to make my marriage work, then I have to withdraw the divorce,” she said. “I can’t say I’m 100 percent sure that I am making the right decision but I love him and I’m going to try everything I can to make this marriage work.”

Colt Asked Larissa for a Divorce

Colt decided he was done with Larissa and ended up asking her for a divorce in the middle of a fight after she called him a “fat loser that lives with [his] mother.”

After the fight, Larissa was arrested a third time. Colt was packing her stuff and ready to get her out of his life. However, he revealed he filed for her adjustment of status, so she could still stay in America despite their problems.

“Larissa needs to go home. She crossed the line,” he said. “She will not get that Green Card. I don’t give a s–t. I will testify against her.”

90 Day Fiancé: Happily Ever After airs Sundays on TLC at 8 p.m. ET.