Part of the plan? Former Bachelorette Ali Fedotowsky weighed in on Bachelor Nation’s hosting switch-ups during an exclusive interview with Us Weekly, noting she believes Chris Harrison may have made the choice not to return just yet.

“I think that Chris needs what Chris needs, you know? I think, if anything, Chris has a lot of say in whether or not he comes back or not,” the 35-year-old reality TV personality told Us while discussing her partnership with Each and Every. “I know his relationship with the producers and the executive producers, and it’s a very close relationship. This isn’t like, ‘You’re not coming back, even though you want to.’ At least I don’t think so.” 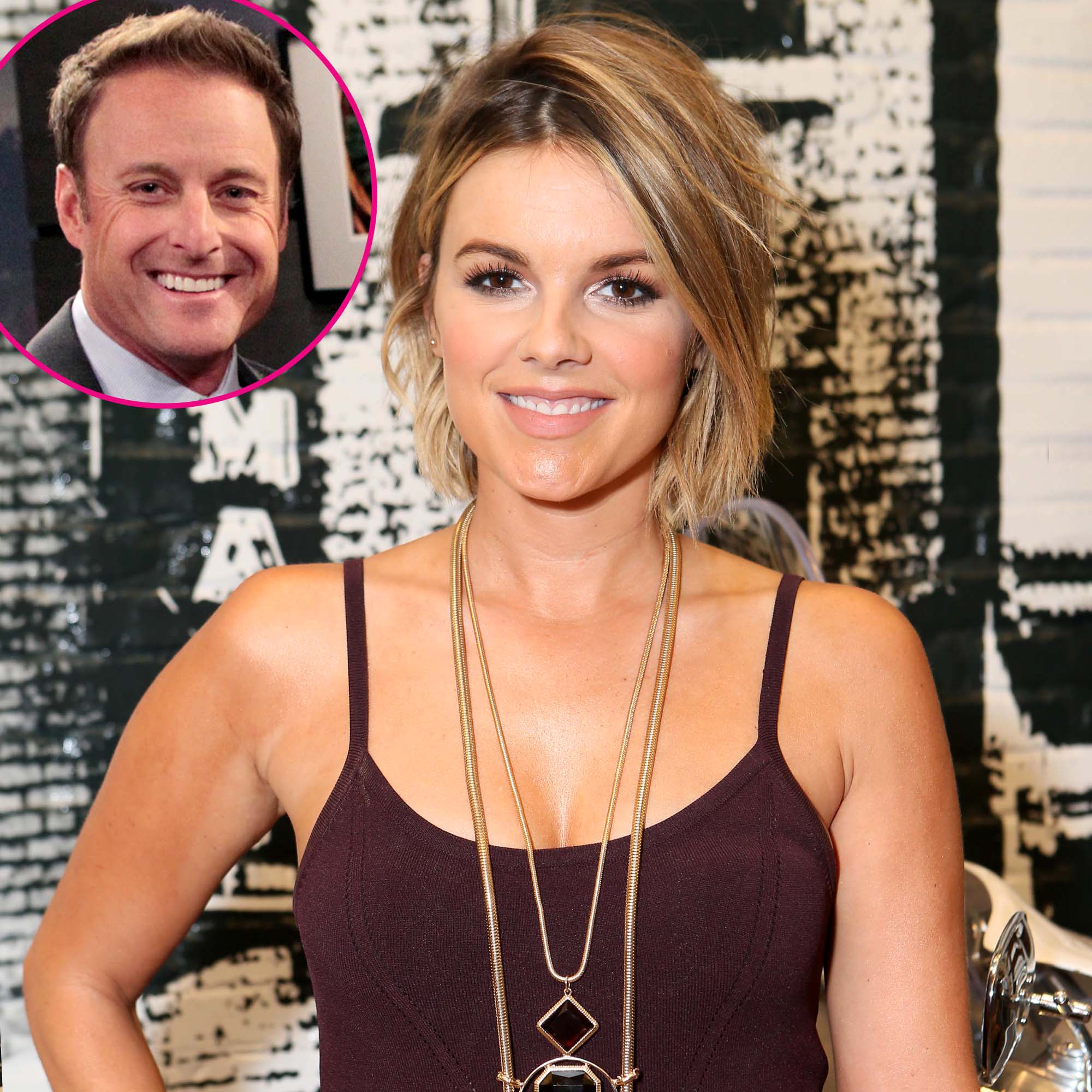 Us confirmed on Wednesday, June 2, that Harrison, 49, wouldn’t be featured on season 7 of Bachelor in Paradise after missing Matt James’ After the Final Rose and Katie Thurston’s season of The Bachelorette, which premieres this month. The Perfect Letter author came under fire in February (and apologized twice) for his apparent defense of contestant Rachael Kirkconnell’s past racially insensitive actions.

“I think Chris is probably saying, like, ‘I need to work on me, and I need to educate myself. I need to grow. I need to take a step back [for] my own mental health,’” Fedotowsky continued. “I think for Chris’ mental health, he probably needs to take a step back because of what happened. I guarantee that’s a collaborative decision. A lot of people are out there saying, you know, ‘Don’t watch The Bachelor or The Bachelorette because they’re not having Chris on.’ I don’t think it’s that simple. I think that Chris doesn’t want to come back yet. That’s my opinion.”

Ali Fedotowsky’s Season 6 of ‘The Bachelorette’: Where Are They Now?

The Bachelor season 14 alum told Us that she thinks Harrison will be back in the future, adding, “Chris made a mistake, a big mistake, and needs a lot of growth, but I feel like he’d be committed to that growth to come back.” 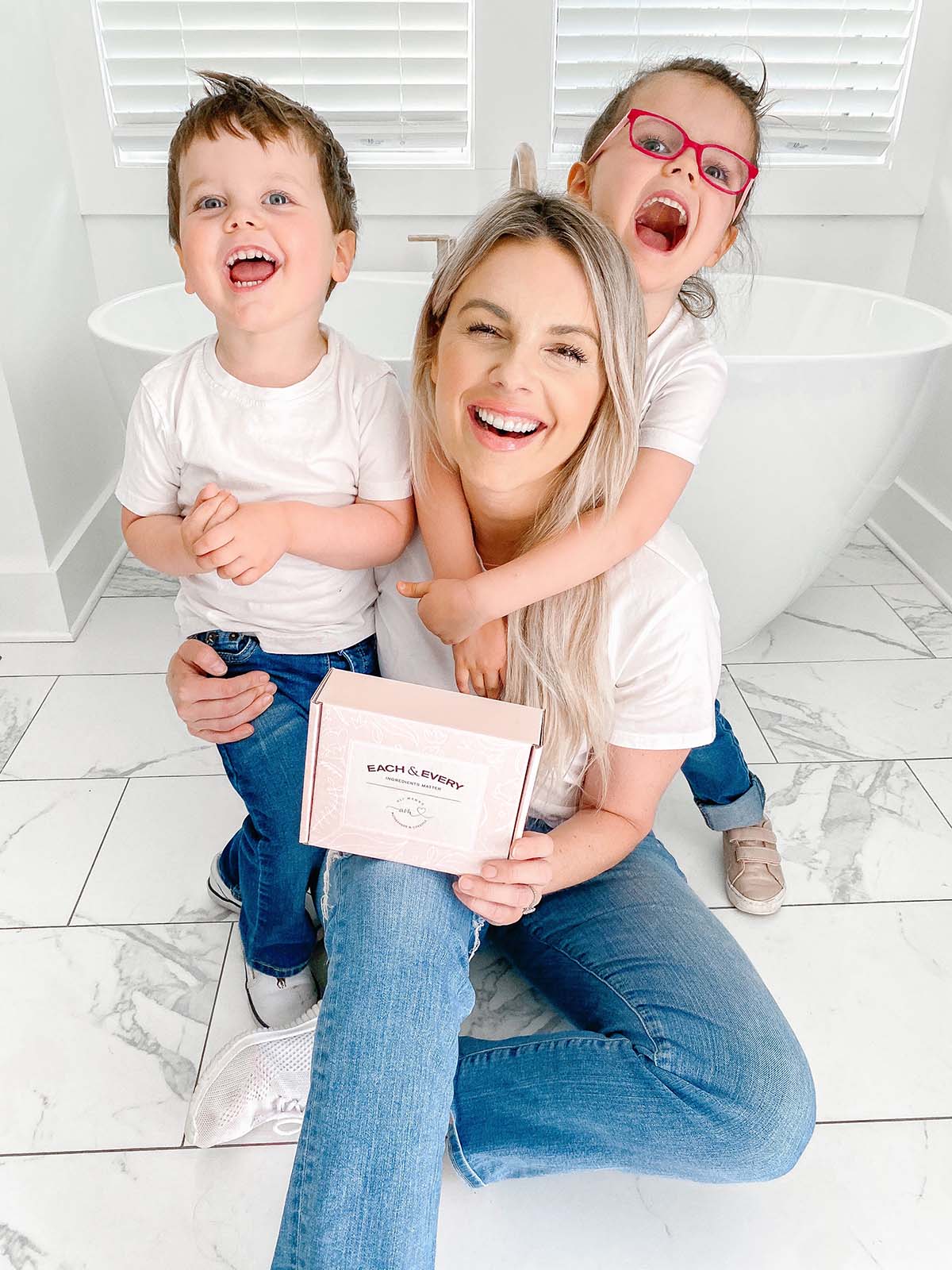 While ABC tapped David Spade and a series of other yet-to-be-announced celebs to host the upcoming season of BiP, the network called former leads Kaitlyn Bristowe and Tayshia Adams to lead Thurston’s season. Fedotowsky told Us that she isn’t sure she could commit to a full season as host if asked.

“It’d be super fun, but then again, like, my immediate reaction was, ‘Oh, my gosh, yes, I’d love to.’ But then again, I hate being away from my kids,” she told Us, referring to daughter Molly, 4, and son Riley, 3, whom she shares with husband Kevin Manno. “So I don’t know if I could do it. … If it was a one-day thing or even, like, a week, not even a week! A two-day thing? Maybe!”

Celebrities Who Love ‘The Bachelor’

After fans met Fedotowsky during Jake Pavelka’s season of The Bachelor in 2010, she was named the Bachelorette and was engaged to winner Roberto Martinez for less than two years. Fedotowsky married Manno in 2017, and while she told Us her daughter isn’t totally aware of her Bachelorette status, Molly hears her mom talk about Instagram — and even got in on the fun with her Each and Every box launch.

“I care about my followers. I want them to use natural deodorant and this stuff works. If you’ve tried all the ones in the past and you’re, like, ’It doesn’t work for me,’ you’re using the wrong ones,” Fedotowsky told Us before revealing Molly joined her in signing cards for the boxes. “I signed 1,000 of these cards and wrote notes on 300 of them. I really, really, really wanted the people getting the kit to feel like they got something from me. … And Molly signed probably, like, 50 of them. I didn’t ask her to, she was, like, seeing me do it. … It’s paraben-free, it doesn’t have synthetic fragrances, you can get unscented [or] scented, the scents are so nice. I’ve been using it forever.”