Harry Kane (64.8%), Kylian Mbappe (55.1%), Romelu Lukaku (45.1%) and Cristiano Ronaldo (35.9%) all boast massive ownerships. The vast majority of gaffers have at least one of these superstar goalscorers, if not two or three.

The collective pedigree of this quartet is undeniable but there’s plenty of other promising options up top, many of whom are being criminally overlooked. We’ve identified five forwards who deserve to be more popular… 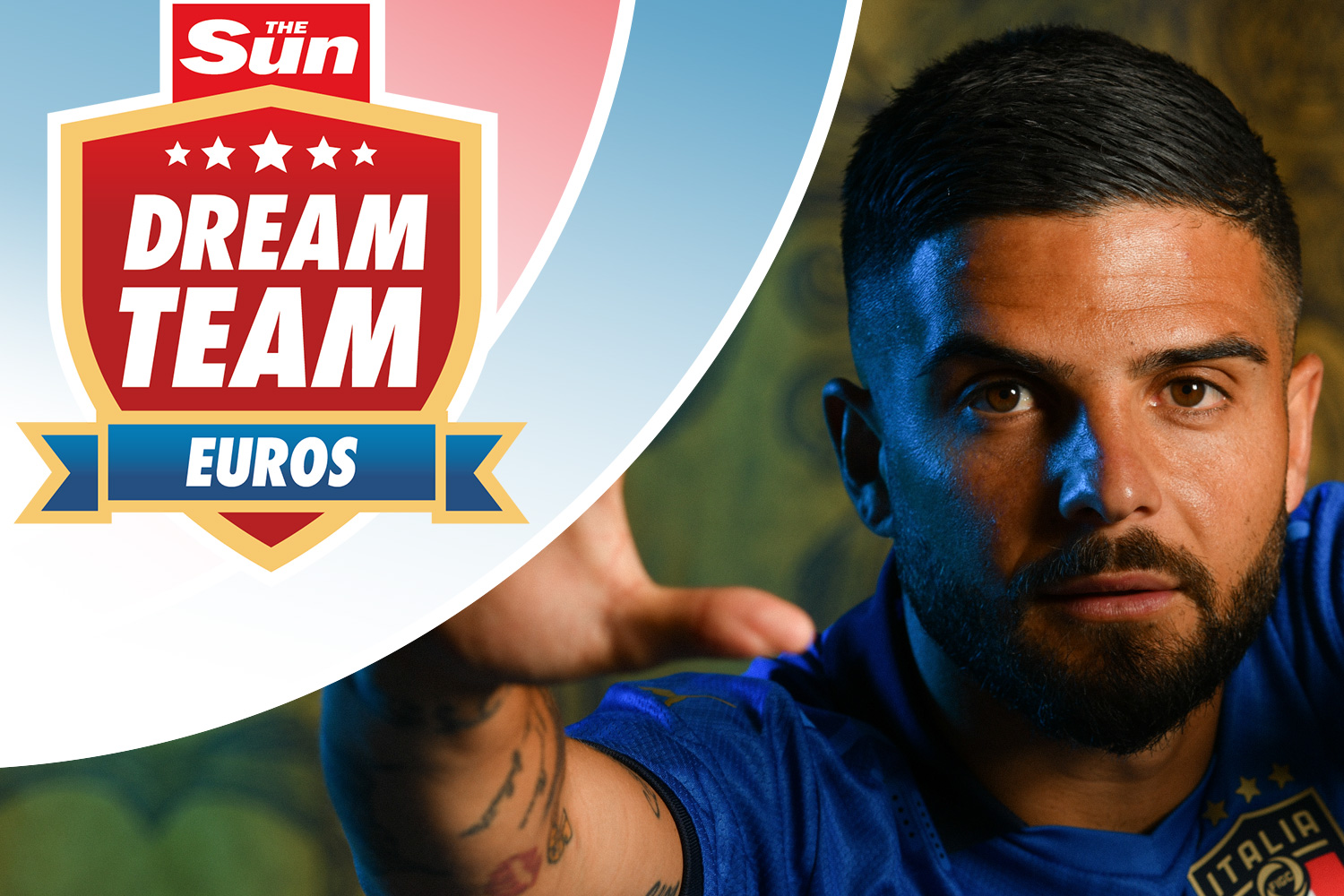 Napoli’s long-serving forward enjoyed his best-ever season in terms of league goals in 2020/21, netting 19 times in Serie A. Napoli may have missed out on Champions League qualification on the last day of the campaign but Insigne can’t be accused of slacking.

The 30-year-old has a modest goalscoring record at international level having scored just seven goals in 40 caps but his club form suggests he’s equipped to improve his efficiency this summer.

His ownership of 1.8% looks very low given Italy’s undefeated streak dates back to 2018.

While we’re on the subject of diminutive Neapolitan heroes, Belgium have one of their own in the form their No14.

At 34 years old he’s one of several players desperate to claim a trophy before the Belgian golden generation disappears. Roberto Martinez still believes Mertens has something to offer, as best evidenced by his streak of three goals in three Nations League fixtures in September of last year, including a free-kick against England.

Mertens appears in just 2% of teams but will offer a constant threat as the Red Devils take on Russia, Finland and Denmark in Group B – although don’t expect him to play 90 minutes too often. 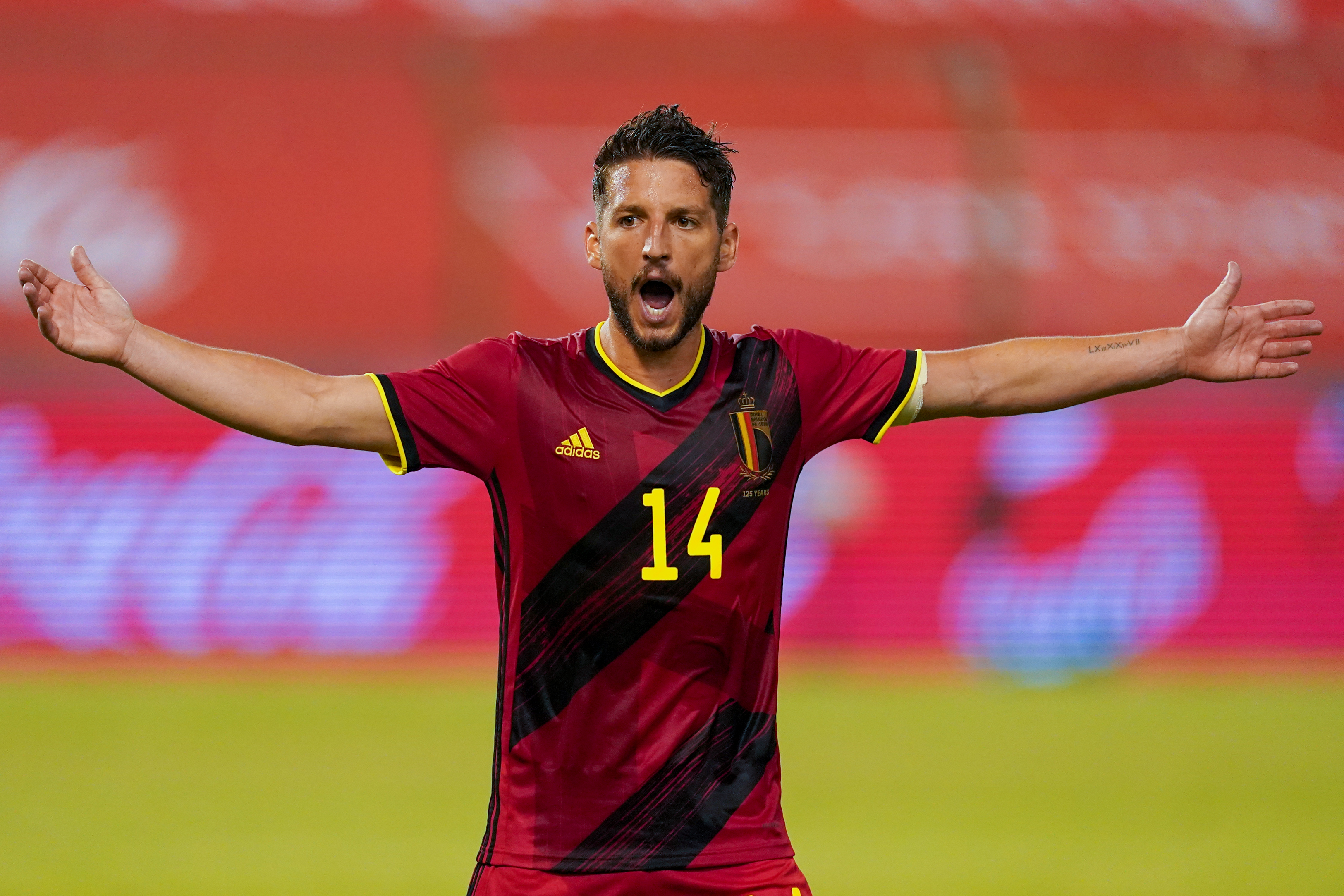 Mertens is a spring chicken compared to Turkey’s talisman, who turns 36 a few days after the final of Euro 2020.

Nobody knows better than PSG fans about Yilmaz’s glorious Indian summer. His 16 goals and five assists were instrumental in inspiring Lille to the Ligue 1 title, much to the annoyance of Mbappe, Neymar and co.

Turkey are the perennial dark horses at major tournaments and fans can expect their experienced captain to be at the heart of their everything they do well in attack. Yilmaz deserves a higher ownership than 1.8%, especially given the open nature of Group A behind favourites Italy.

The best fantasy football game to accompany Euro 2020 has arrived.

And you can play absolutely FREE for your chance to win the £50,000 jackpot.

We’re repeating ourselves here as we recently published an article on Spain’s centre-forward.

Essentially, he’s got a good record for his country (19 goals in 39 caps) and impressed for Juventus this season despite the Old Lady’s underwhelming campaign. 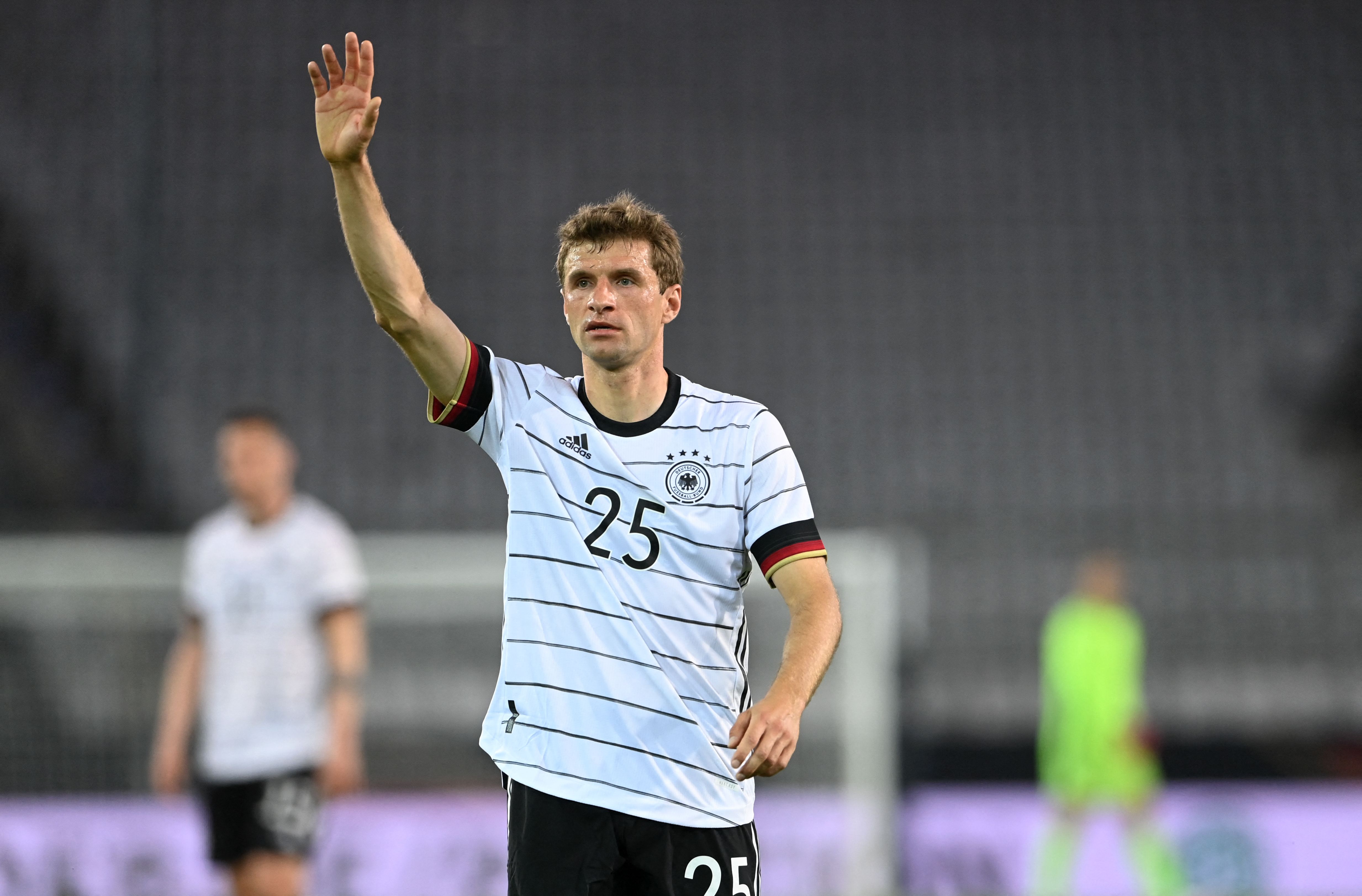 A surprise addition to Euro 2020 after Joachim Low decided he needed some old favourites to help him in the last tournament of his 15-year tenure as Germany coach.

After a sustained period of poor form around 2018, Muller has rediscovered his inner raumdeuter in recent seasons, not least as one of Europe’s most regular assist-providers.

The 31-year-old assisted 18 Bundesliga goals this season on top of 11 goals and could help provide some fluidity to Die Mannschaft’s frontline. The pace of Timo Werner, Leroy Sane and Serge Gnabry poses a menacing threat and Muller’s unique style may be the key to unlock it’s full potential.

Bayern Munich’s decorated joker had a stinker at the last World Cup but he carved out a deserved reputation as a big-tournament player in first half of his career. At this stage, only 2.2% of Dream Team Euros gaffers are backing Muller to reprise his memorable campaigns of 2010 and 2014.