5 Horrific 'Legend of Zelda: Breath of the Wild' Guardian Concept Art Pieces That Feel More like HP Lovecraft Than Nintendo

Despite many gamers considering Nintendo a creator of ‘PG’ titles like Super Mario or The Legend of Zelda: Wind Waker, they have certainly dabbled in the darker side of things. The Legend of Zelda: Twilight Princess pushed the series in a darker direction. And after seeing Legend of Zelda: Breath of the Wild Guardian concept art, Nintendo nearly pushed it further. Here’s a look at four terrifying Guardian designs that feel more at home in an HP Lovecraft story than fighting Link. 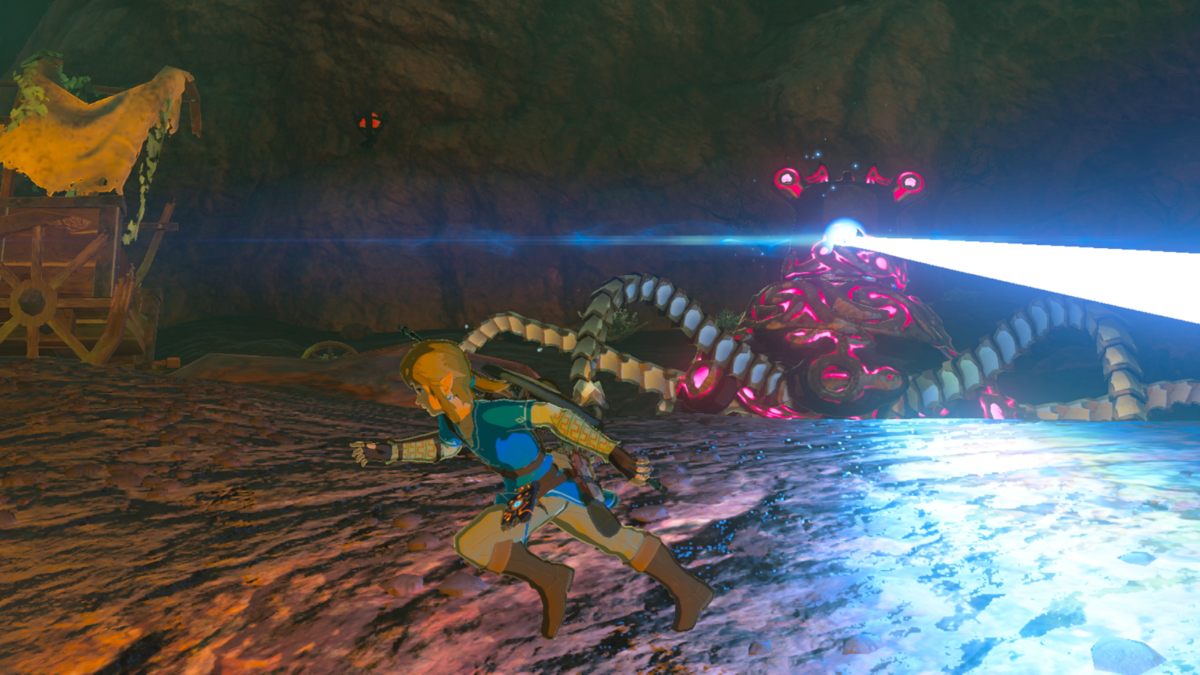 In The Legend of Zelda: Breath of the Wild Guardian concept art, the ‘Guardian Stalker’ closely resembles the enemies in the final games. However, the art shows a few key distinctions.

The leg arch more, and its ‘feet’ come to a point. This gives the Guardians a much more spider-like look.

However, it was better than an even more terrifying piece of concept art.

In The Legend of Zelda book for Breath of the Wild, Creating a Champion gave a glimpse at dozens of scrapped ideas and concepts.

And some fans wish they stayed there.

One page shows off concept art for four Guardians in Breath of the Wild. In the top right corner appears a beast with no mechanical parts. A bulbous spider with at least six eyes all over its body, wrapped in chains, towered over Link.

If Nintendo went forward with the design, BOTW might have become the worst game for arachnophobes.

There stands a very different design in the top left corner of the Breath of the Wild Guardian concept art. It has a long, stick-like body and an incredibly pointed beak of sorts.

Even stranger, it only had three legs, two in front with one in the back. Imagining the creature in motion is disturbing enough without actually seeing it. Maybe it could have served as a one-time Zelda boss, but maybe not appearing throughout the game. 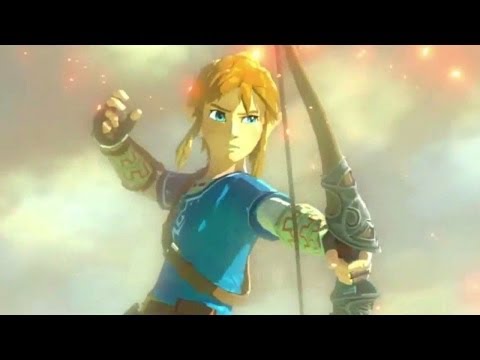 Another beastly creature in the bottom left-hand side of the concept art resembles a giant crab. While Link has battled many monsters since The Legend of Zelda first released in 1986, he barely reaches the ‘crab Guardian’s ankle.

It sports six legs and two massive claws. Nintendo might have leaned toward implementing Shadow of the Colossus style battles, where Link has to scale these monsters.

The last Breath of the Wild Guardian concept art stands as possibly the most frightening design in the entire Zelda series. Several articles talk about how the miniboss Dead Hand from Ocarina of Time scarred players as kids, but the Guardian in the lower righthand corner could have outdone that tenfold.

The creature has too many facial features, including at least four visible eyes, three nose holes, a row of teeth, and scraggily beard-like hair dangling. Its long, lanky arms dangle just as low as its legs. Horns jut out at all sides from the creature’s head.

While the Breath of the Wild Guardian concept art gives a look into what could have been a terrifying game, some gamers actually prefer the looks.

Nintendo digs back into some scrapped ideas for the sequel to Breath of the Wild. Who knows what could make the final cut.