Home » Lifestyle » 5 "We Need To Talk" Texts To Send Your Partner That Are Firm, But Fair

5 "We Need To Talk" Texts To Send Your Partner That Are Firm, But Fair

Are there any four words worse to hear than, "We need to talk"? It’s amazing how such a simple statement can send anyone spiraling into existential terror, especially when received from a significant other via text message. Serious discussions are better held in person than through texting, but if you want to arrange a face-to-face meeting with your partner, there are certainly some firm, yet fair alternatives to the traditional "we need to talk" texts to send your partner. Even if you’re totally PO’d at your SO, there’s no reason to throw them for a loop with an ominous text, right?

Whether you want to discuss lingering hurt feelings or a sudden change of heart, you’ll want to start the convo off on the right foot. Of course, telling your partner that you "need to talk" probably isn’t going to get them in the right frame of mind. As Nicole Richardson, licensed marriage and family therapist, previously pointed out to Elite Daily, “It will lead your partner to think you want to break up. And if you want to work things out, hurting them is more likely to cause additional damage." Next time you and boo need to have a serious talk, try one of these texts instead. 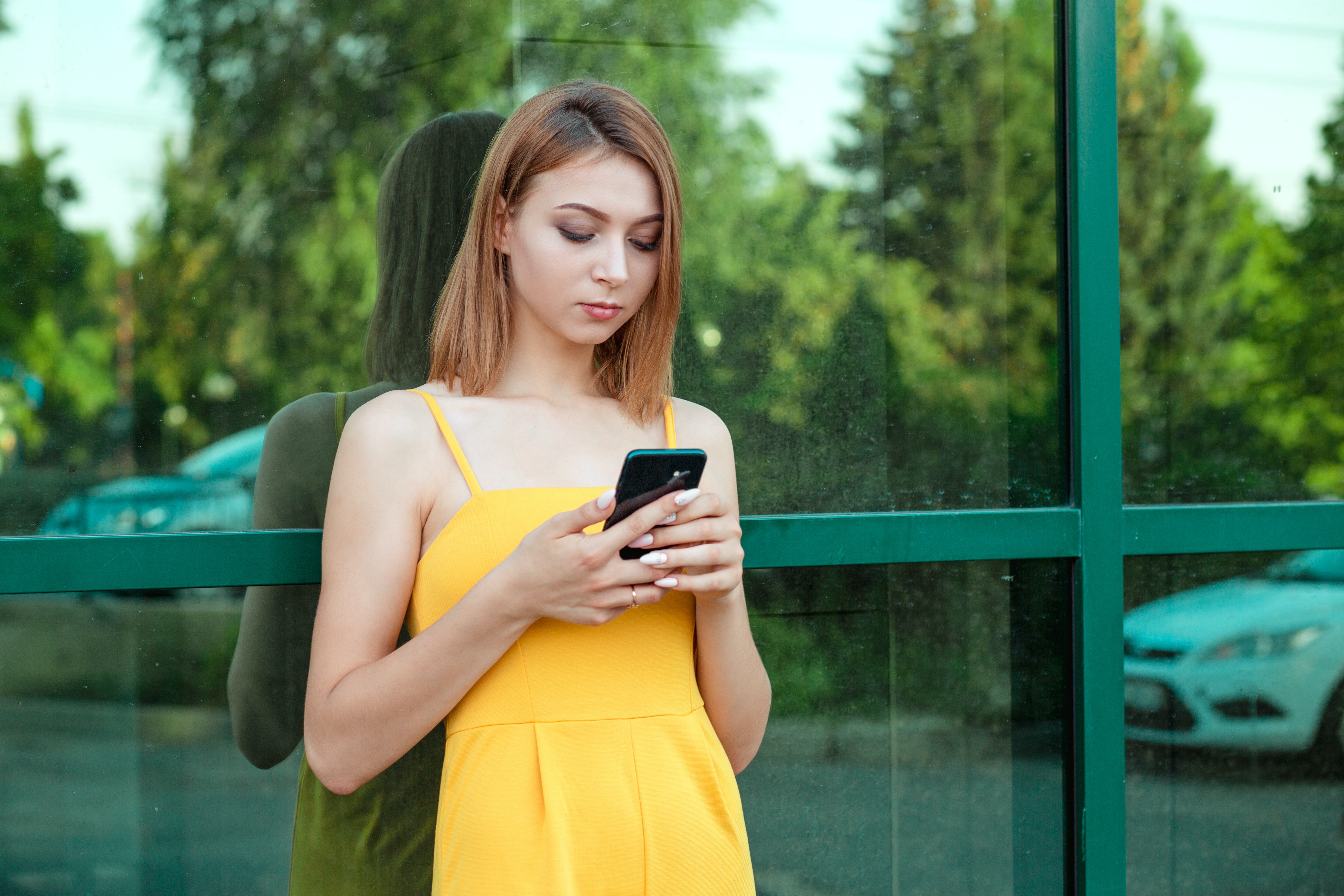 The best way to avoid saying, "We need to talk"? Switch up your language. A face-to-face meeting suggests that you’re interested in conversation, whereas a "talk" implies that you’re prepared to lecture. You can take the ambiguity and fear out of the dreaded "talk" by making it clear to your SO that you want to discuss something with them, not talk at them.

"Can meet up IRL? I want to chat about something I can’t really explain via text."

It’s easy to misconstrue text messages — after all, your SO can’t see your face or read your tone via a text. By telling your partner you have something to say that would translate better IRL than by text, they’ll understand the importance of what you want to discuss. Also, by keeping it casual, they’ll be prepared to have a serious convo but (hopefully) not freaked out by the prospect.

"There’s something on my mind. How about I come over later to chat about it?"

"Remind me later that I have something I want to discuss with you."

Make your SO an active participant in the impending convo by allowing them to set the terms of when it will take place. Of course, this could backfire if your partner decides to put off the discussion forever. But chances are that — if you have something important to say — your partner will want to hear it sooner rather than later, and they’ll also have some time to mentally prepare.

"Are you free for a chat? There’s something I’d like to discuss."

You can keep your text as casual as possible while still firmly expressing your needs. Try to keep your tone light so that your partner doesn’t enter the conversation feeling defensive, but make sure they know that this convo is important to you. Hopefully, this will ready them to listen rather than defend themselves from whatever you have to say.

Confrontation is scary, guys. But if a serious convo needs to happen, don’t be afraid to let your partner know — though you should try to tell them in a way that doesn’t fill them with dread. Remind yourself that you’re looking to start a dialogue with your partner, not give them a lecture. After all, if your SO enters a discussion feeling totally freaked, just how well do you think it’s going to go?