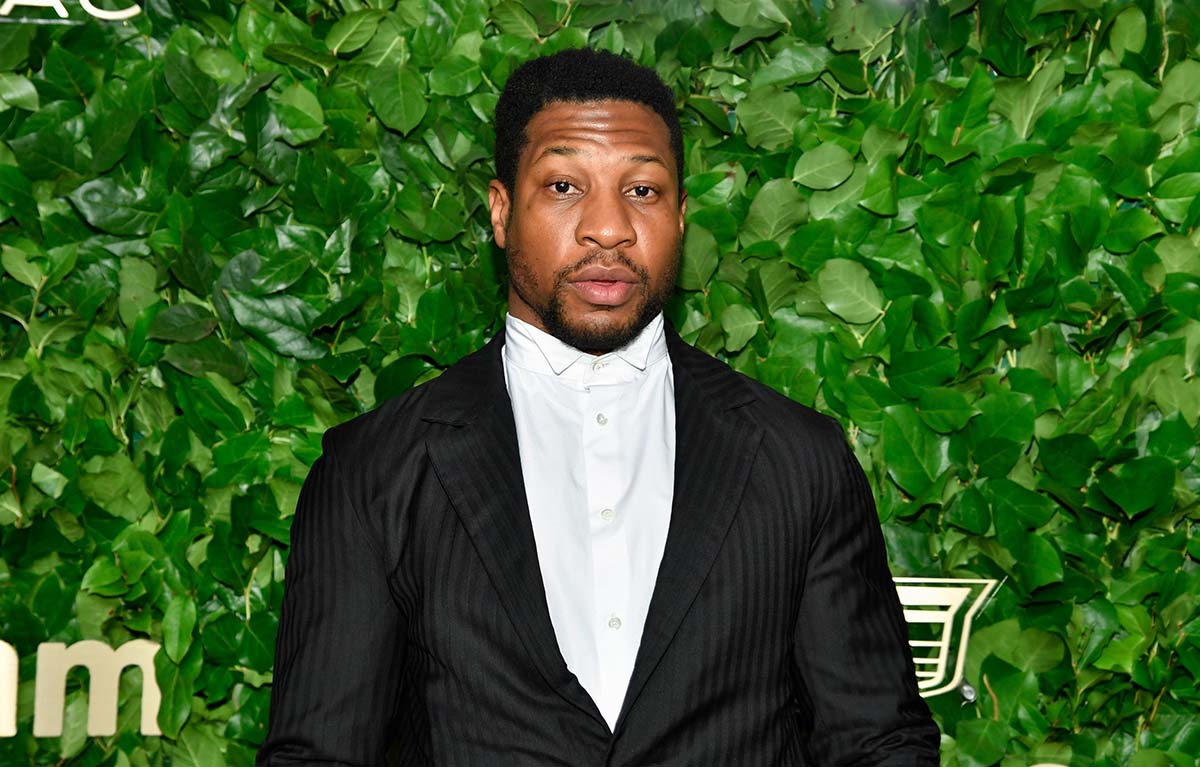 Jonathan Majors pushed his body to its full capacity while preparing for the role of dedicated bodybuilder Killian Maddox in the upcoming movie Magazine Dreams.

“I’m 6 feet tall. I’m 202 pounds,” the Lovecraft Country alum, 33, told Variety on Saturday, January 21, after the film’s premiere at the Sundance Film Festival — which received rave reviews. “In order to sustain that and to grow that, you have to eat as much protein that you weigh. I ate 6,100 calories a day for about four months. That included the pre-work and the post-work of Creed III.”

The Da 5 Bloods actor pointed out that while “the normal bodybuilder works out two times a day,” his character is on another level. “Playing him you don’t f—k around,” he told the outlet.

Per the film’s synopsis, “Nothing deters [Killian] from his fiercely protected dream of bodybuilding superstardom, not even the doctors who warn that he’s causing permanent damage to his body with his quest.”

Majors made extreme updates to his workout and diet regimen in preparation for the role. “What ended up happening is I would train two hours, two times a day for the movie and a third time after wrap,” he explained at the festival. “Meanwhile, you eat six times a day. Lots of chicken. Lots of elk. That’s just for me. I like it.”

The Marvel star previously explained how changing his physicality connects him to the characters that he plays. (Along with Magazine Dreams, the Yale School of Drama alum will star opposite Michael B. Jordan as Damian “Dame” Andersen in Creed III.)

Celebrities’ Body Transformations: Before and After Pictures

“They say the body is a temple. Well, if you go with the spiritual practice of acting, I believe it is,” Majors told USA Today in November 2022, explaining that “there’s so much learning to be done” while training for a role. “We take our bodies for granted. Like our brains, they have capabilities of unknown potential and, within our art form, they are integral to the presentation of the story.”

Majors noted that when he runs lines with himself mid-workout, it’s as if he’s becoming the character rather than just playing a part. “Something will happen,” he told USA Today. “It’s been told to me that I’ll shift and all of a sudden it’s Damian or it’s [Ant-Man’s Kang the Conqueror] or it’s Killian that’s hitting it. Those characters are real or are trying to become real for a moment and they begin to show up. That’s just a very cool thing to experience.”

Celebrities Who Manifested Their Dream Roles and Collaborations

Even when he’s not working, the Last Black Man in San Francisco actor likes to bulk up — though not to the extent of his characters.

“I played football in Texas. I got an appetite,” Majors told Variety on Saturday. “I really like being physical. I like hiking and running. I’ve got dogs. I’m only 33 … I got to do something to stay with it. I don’t work out three times a day anymore. Just once a day.”