Home » 90 Day Fiance's Ariela: My Son's Hernia Surgery Was 'Not an Easy Decision'

90 Day Fiance's Ariela: My Son's Hernia Surgery Was 'Not an Easy Decision'

Reflecting on tough times. Ariela Weinberg opened up exclusively to Us Weekly about her 19-month-old son Aviel’s hernia surgery.

“As a mom, that was a really difficult moment for me,” the 90 Day Fiancé: The Other Way star, 30, said of the procedure. “I wasn’t sure, like, what is the right decision? I wrestled with that a lot on [season 3]. Like, what should I do? What is best for my son?” 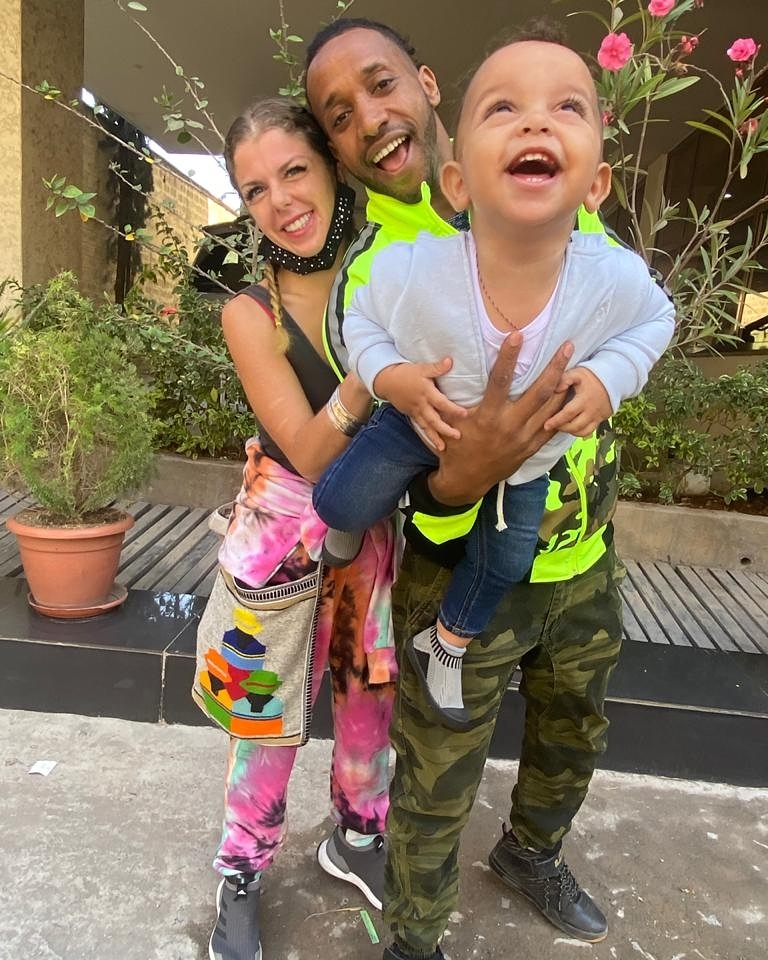 The TLC personality “noticed something was a little bit odd” with her baby boy but dismissed the feeling until a routine checkup confirmed her suspicion. “I was like, ‘Oh, my God, I have to make this big decision,’” she told Us. “It was not an easy decision for me.”

The New Jersey native was intentional about keeping her fiancé, Biniyam Shibre, “as involved as possible” in their baby boy’s health choices — but admitted she had moments of being “stubborn” along the way.

The new mom went on to call the Ethiopia native, 32, the “best dad,” gushing, “Every time that I get scared … I do really look to Bini’s experience. He has another son. I definitely think that he gives me a lot of advice on things, and he’s excellent about changing diapers. He was so much better than me at getting the baby to eat. He’s great at rocking him to sleep and all the stuff that requires the extra patience.”

The reality stars secretly welcomed their first child together in December 2019. Ten months later, the pair introduced their little one exclusively to Us, calling him the “happiest baby.”

Ariela told Us in October 2020 that they call their son Avi. “Ultimately, I chose Aviel because it is a Hebrew name and because of the meaning is ‘God is my father,’ and we both liked that,” she explained at the time. “We felt that a baby with such a unique story like our own needed more of a unique name.”

One day, Ariela hopes Aviel can meet his older brother from her partner’s previous marriage. She told Us, “I know [Biniyam] misses him every day. Biniyam and I became close in the beginning because we were both going through difficult times. He told me the story about his son, and it really touched me.”

With reporting by Mandie DeCamp