A New Book Documents the Inimitable Design of Miami Beach

Since at least the 1940s, Miami has been known for its hedonistic nightlife, anything-goes atmosphere, and art-deco architecture. Now, a new book will take a closer look at the aesthetics of the city and its famous seafront.

Miami Beach is a 300-page photographic tome that celebrates and documents Miami’s most recognisable landmarks, from the sorbet-toned Leslie Hotel to the classically fifties architecture of its diners and restaurants, and the revellers who take to its beaches.

Aside from its urban design, Miami has in recent years become a hub for the arts, playing host to Art Basel Miami Beach every December. The book will also document the atmosphere of the city while the art fair is in town, including images captured within the event. 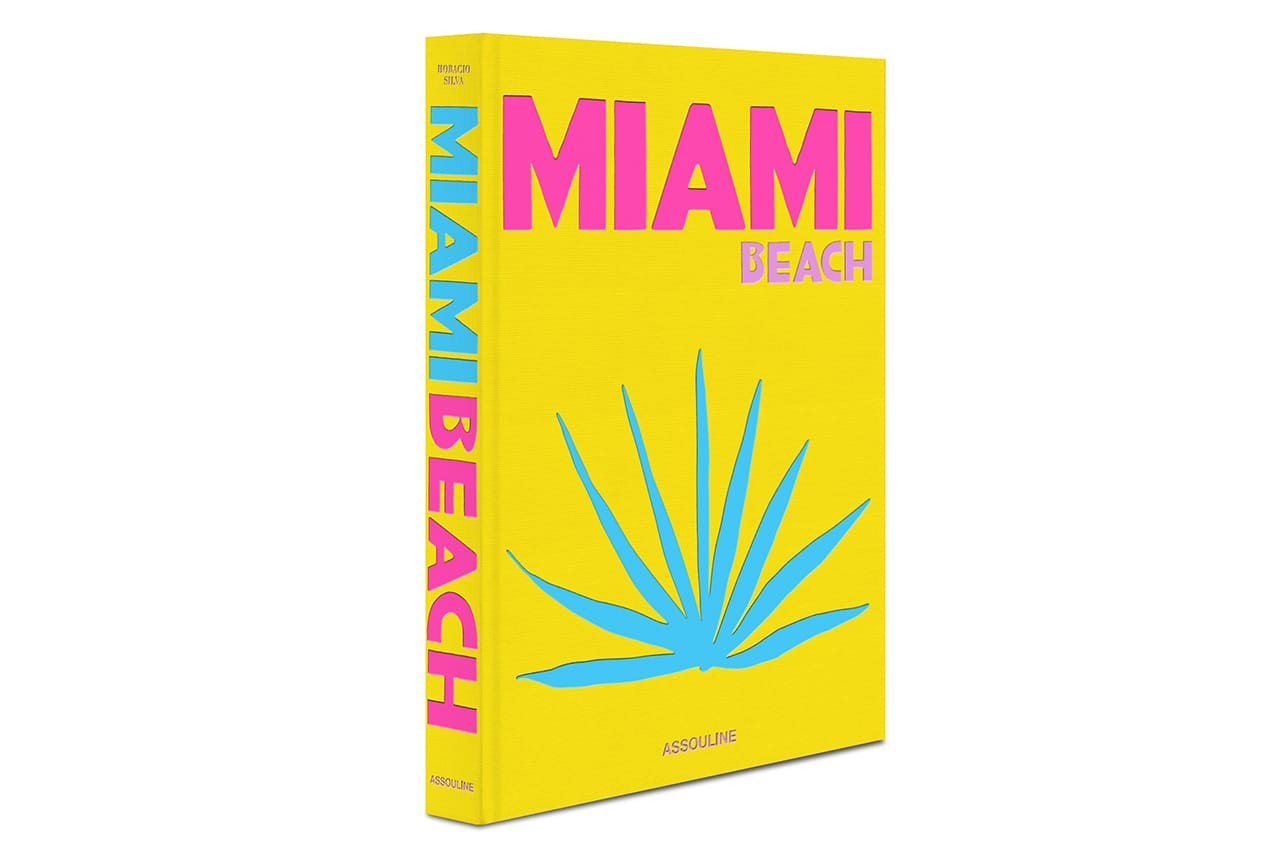 The book is curated by the travel writer Horacio Silva, who previously worked for The New York Times. It contains over 200 images, including beachscapes, architectural images, and more candid photographs of the city’s eccentric residents. According to a statement released by the book’s publisher Assouline, it is intended as “a tour of [the] bold and wonderous metropolis.”

Miami Beach is available now, and can be ordered from the Assouline webstore for $95 USD.

Among other book releases, a new tome will celebrate the life and influence of Bob Marley.
Source: Read Full Article