A triumphant return: Festival parries sword of Damocles with ease

Driving into Wangaratta on Friday afternoon, with rain sleeting across my windscreen and trees partially submerged on both sides of the road, I felt heavy-hearted as I contemplated the endless challenges facing the rural city’s annual jazz festival. 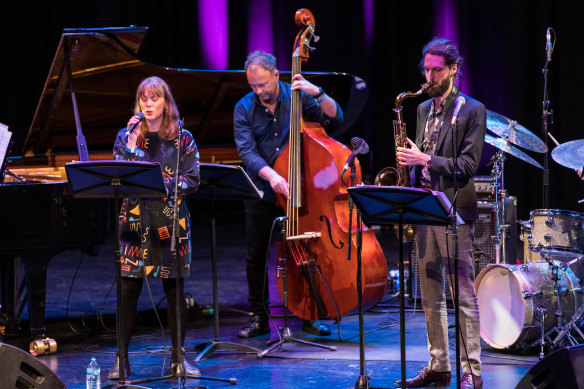 Having been restored to a live event for the first time in four years (after two years in the COVID wilderness and the cancellation of the 30th-anniversary edition in 2019 due to operational concerns), the 2022 festival had to contend with the threat of floods, forcing its entire outdoor program to be rescheduled.

Additionally, this year’s event was overshadowed by the much larger Melbourne International Jazz Festival, which ended just five days before the Wangaratta Festival of Jazz and Blues began. How would the Wangaratta festival cope, I wondered? Would it survive beyond this year?

By Friday night, apprehension had given way to relief as I sat surrounded by hundreds of enthralled patrons, watching a superb trio – led by Finnish pianist Iro Haarla – that alternately glowed with lyricism and dissolved into tempestuous free-form drama. 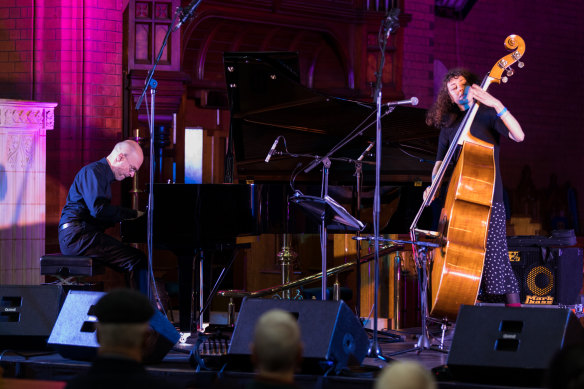 Singer Jess Hitchcock led an excellent band through a set of imaginatively arranged standards, though I was more captivated by the voice of Jo Lawry, who appeared with saxophonist Rafael Karlen’s ruminative ensemble and also sang wordless vocals as part of the marvellous backing band for this year’s National Jazz Awards. Unlike in previous years, the awards were condensed into an afternoon play-off between five finalists, with first place (worth $7000 and a studio recording) going to the gifted Sydney guitarist Peter Koopman. 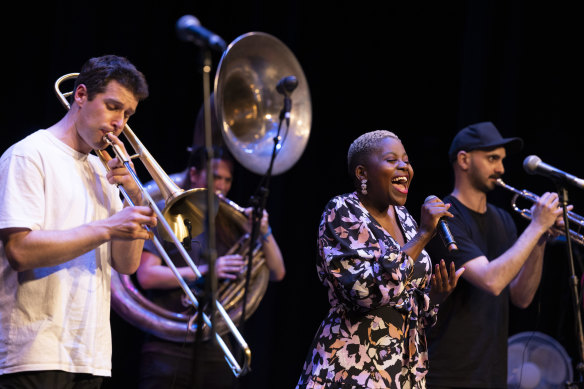 Sunday’s free program featured a pleasingly diverse array of acts, from Michelle Nicolle and her beguiling Bach project to the Horns of Leroy (joined by effortlessly charismatic singer Thando), who began their set as a compact New Orleans-style brass band and ended up with a stage full of local musicians, young and old, joyously embodying the community spirit that is such a vital part of this festival.

By the time the Public Opinion Afro Orchestra took to the stage with their irresistible brand of contemporary Afrobeat, my doubts about the festival’s long-term prospects had been replaced by a surge of hope.

Many challenges remain for this festival – the vexed issue of funding chief among them.

But there’s an enormous amount of goodwill towards the event from musicians, festival patrons, partners and the local community. And after some lean years when it seemed like the festival might never return, it was enormously satisfying to see it back in action – albeit on a reduced scale.

Venues were bustling; patrons were happy; the music was marvellous. And apart from Friday afternoon’s downpour, the town remained mercifully dry all weekend. The sun even dared to shine on Sunday, adding to the sense of optimism and renewal. Here’s to clear skies ahead as the festival looks to the future.