There was no way Adele was missing Celine Dion’s concert in London.

The “Someone Like You” songstress was photographed arriving to the Barclaycard Presents British Summer Time Hyde Park event in London on Saturday, holding hands with her dear friend Paul Drayton. For the outdoor event, Adele rocked black leggings with an oversized black sweatshirt, tennis shoes and dark sunglasses.

While the hand holding between the two had many wondering if this was Adele’s new man, that was not the case as Drayton is British comedian Alan Carr’s husband. The GRAMMY Award-winning artist — who announced her separation from Simon Konecki back in April — has been longtime friends with Carr and Drayton and officiated their 2018 wedding. 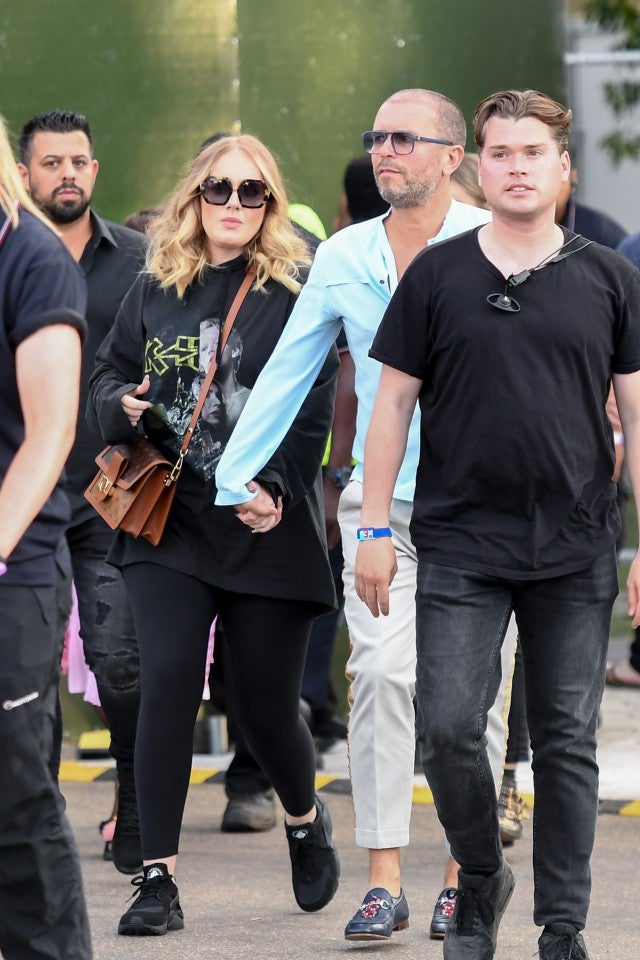 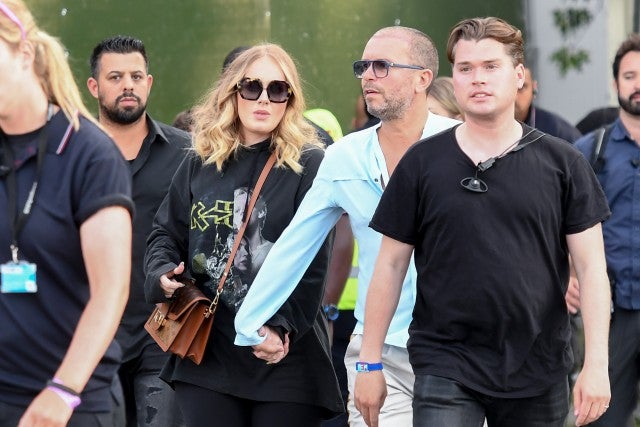 Back in April, a rep for Adele confirmed that she and Konecki called it quits. “Adele and her partner have separated,” her reps said in a statement. “They are committed to raising their son together lovingly. As always they ask for privacy. There will be no further comment.”

Meanwhile, Adele wasn’t the only superstar in attendance at Dion’s concert. Sam Smith also posted a video of him getting emotional while watching the “My Heart Will Go On” singer.

“CELINE DION CHANGED MY LIFE,” he wrote alongside the clip.

Adele Was Her Truest Self at Spice Girls Reunion Concert: See Her Laugh, Cry and Meet the Group