Get well soon. Jonathan Goodwin, a contestant on the upcoming series America’s Got Talent: Extreme, sustained serious injuries while performing a dangerous stunt.

The performer, 41, who refers to himself as “The Daredevil,” was unresponsive after attempting to free himself to avoid getting crushed by two cars as they were suspending in the air on Thursday, October 14. 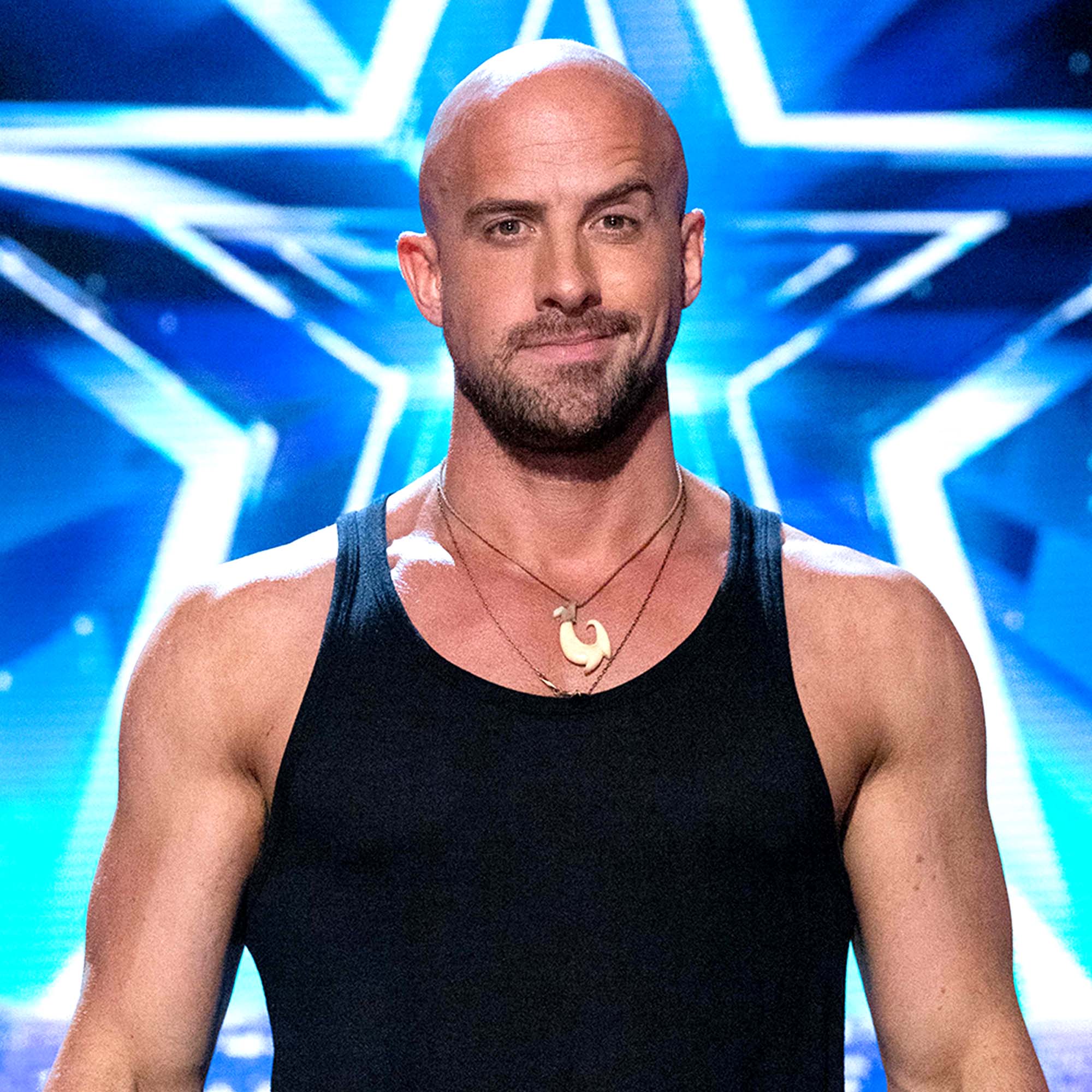 Goodwin was hanging by his feet 70 feet, while two vehicles were suspended on either side of him. The stunt involved the contestant attempting to free himself from the restraints of a straitjacket and falling onto an air mattress below him before the swinging cars crushed him.

The U.K. native ended up squished by the cars that then exploded, according to TMZ. Goodwin fell to the ground from the impact and hit his head as a result.

“During a rehearsal last evening for America’s Got Talent: Extreme, an accident occurred in which escape artist Jonathan Goodwin was injured while performing his act,” a spokesperson for the NBC series told Us Weekly on Friday, October 15. “He was responsive and was immediately taken to the hospital where he is continuing to receive medical care. Our thoughts and prayers go out to him and his family as we await further updates on his condition.”

Celebrity Injuries Through the Years

The escapologist, who documents his various stunts on social media, previously attempted to round up all the death-defying activities that he has attempted.

During an interview with Broadway World in February 2020, Goodwin revealed that he had been “hanged, buried alive, hung by his toes from helicopters, burned at the stake, attacked by sharks and bitten by rattlesnakes, dodged arrows and climbed under moving cars” during the course of his career.

After appearing on the original America’s Got Talent show that same year, Goodwin shocked viewers with an extreme stunt that he teased was only the beginning for him.

“I’ve always known what I was going to do. That was my plan from the very beginning,” Goodwin explained his performance to Entertainment Tonight Canada in September 2020, noting that he doesn’t have room to change any details due to how dangerous each one is.

“Because of the scale of what I do, there’s no way that I could turn around on things quickly,” he shared at the time. “Like a singer can choose another song to sing and practice for a couple of weeks and then they’re on again. But the stuff that I do is so involved and so complicated that I had to know way in advance what I would do.”

Goodwin hinted that he had even bigger plans for a future performance on AGT.

“The stunt that I have planned, the last stunt in my book, is without question the biggest thing I’ve ever done,” he added.

The reality also reflected on what it meant to be performing on such a well-known talent show.

“It’s the biggest entertainment show in the world,” he explained. “For me, it’s the opportunity to show my new country what I can do. Thankfully, I have been lucky to get far enough that I’m really pushing myself and really being given the opportunity to not only push my own limits but also to push the limits of what we can do in a TV show like this.”